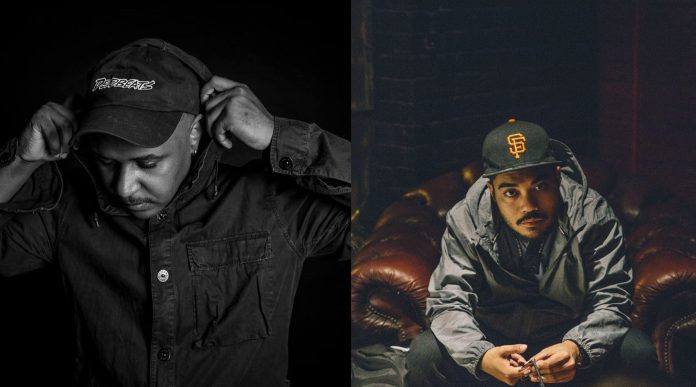 Promnite and Mr. Carmack give fans a trip worth taking with Paradis 2, the second EP released under their Project Paradis alias.

Mr. Carmack and Promnite, legendary producers that have carved out kingdoms in electronic music, came together again under their high-concept project, Project Paradis, to deliver Paradis 2. Out now on Mad Decent, it includes six music videos for each track showcasing 3D visuals by SHINOSM that are perfect for streaming while we wait for our favorite concerts to return!

Paradis 2 transports you to a gritty world soundtracked by heavily sound-designed songs, blending Mr. Carmack’s signature beats with Promnite’s mastery of 4/4 rhythms to hit that sweet spot between bass and house music just right. With a range including trap, bass house, and UK garage, this experimental work pushes you to rethink the definition of genres and view electronic music from a more holistic perspective.

Paradis 2 is the second chapter in Mr. Carmack and Promnite’s epic saga, depicting a hero’s journey through a dark dystopian setting.

Technological singularity has come at the complete cost of environmental safety and human independence. Earth is an uninhabitable wasteland.  Society is ruled by machine-run corporations. One such corporation? Paradis Corp – a tyrannical AI that builds bio-domes for the wealthy and whose sole purpose is the advancement of singularity.

Uniquely, they don’t just create this world through music. When they began this project by releasing Paradis 1 in 2017 on SoundCloud, they included a detailed written description of the dystopia they sought to construct. Reading like an excerpt from your favorite sci-fi novel, this description, which acts as the same premise for Paradis 2, immerses each listener into Carmack’s and Promnite’s envisioned future for mankind.

Listen to Paradis 2 and read the review in detail below! The entire EP is available to download or stream today on your favorite platform and you can also pre-order the Paradis 2 Deluxe Gatefold 2xLP here!

Mr. Carmack and Promnite set the scene for this envisioned future in Paradis 1, and in Paradis 2 they build out their world by telling us a story.

The tracks in Paradis 1 felt like they were anchor points in building this world, like the dots on an impressionist painting. By contrast, Paradis 2 tells a more narrative-driven story. Part of this is the cinematic quality of these tracks. Each song on this EP has a long build-up that gradually increases in volume and number of elements, coupled with a long breakdown at the end.

An even bigger part is the wide range of genres and influences embodied in these tracks. Each is tied together by common mood and sound design elements but vary greatly in tempo and rhythm. These differences create a dynamic feeling of changing environments as you work through each song.

The EP begins with the textured anthem “Stockholm Syndrome,” a trap song that ends on a surprising techno note. Apparently about data farming methods of gathering human memories, this track does the job of bringing you back into the ominous world of Project Paradis and launching you into high gear.

The journey continues with “Cut 11” as we feel the energy build up with this breakbeat track. When I listen to this track, I can’t help but picture a high-speed chase through a digital rainforest. Is it the old school jungle vibe? Is it the sound design effects that sound like anywhere between howler monkeys and battle cries? Definitely both.

The middle two tracks, “Cut 22” and “Give In,” give listeners some breathing room.

The first is a tech-house song that gives the feeling that a battle has just been won, and the hero is continuing his sojourn full of optimism and vigor. The second is a breathy breaks song that thoughtfully transitions into UK Garage through a dreamy sequence.

The second to last song, “Bull Run,” is the climax of our story, before they fade us out with “Fading.”

The sound effects in “Bull Run” are like those in “Stockholm Syndrome,” taking us back to the beginning, but the tempo is dubstep instead. The difference gives “Bull Run” a greater feeling of finality – this is the final clash between man and machine. From there, we end with “Fading,” another dreamy breaks track that plays us out as we reflect on the journey that brought us here.

Paradis 2 is a treat for the ears and the mind!

Anyone looking for a project doing something different with sound design experimentation, no matter the genre, should check out this EP. To even more fully immerse yourself into the experience, try cranking them on your headphones instead of speakers! That’s what you will find me doing as we await the next chapter in this series. 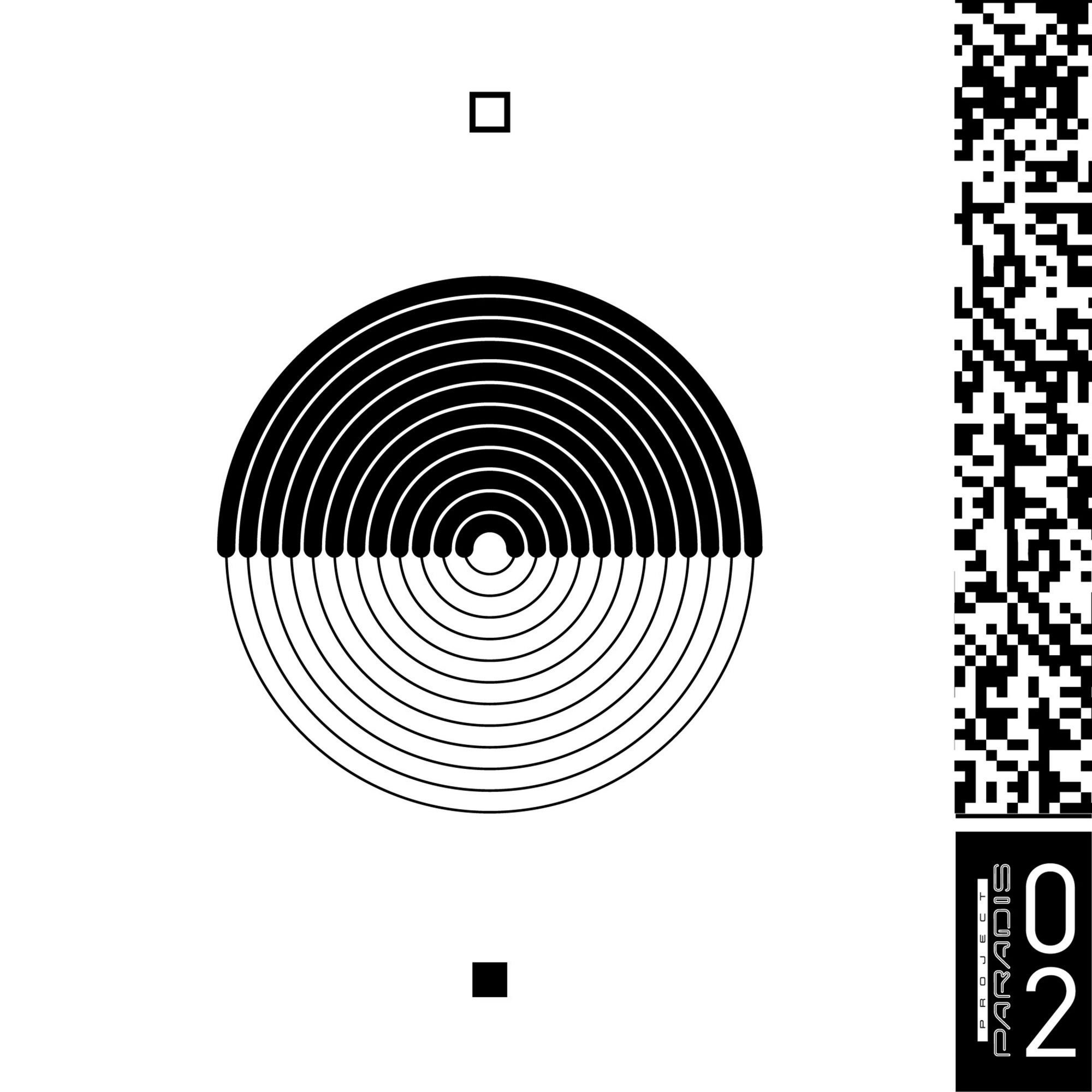 Connect with Promnite on Social Media: 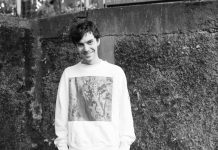 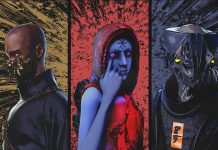 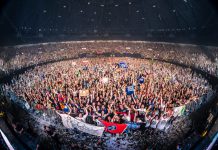 Bassnectar’s Be Interactive Was an Empowering and Inclusive Experience