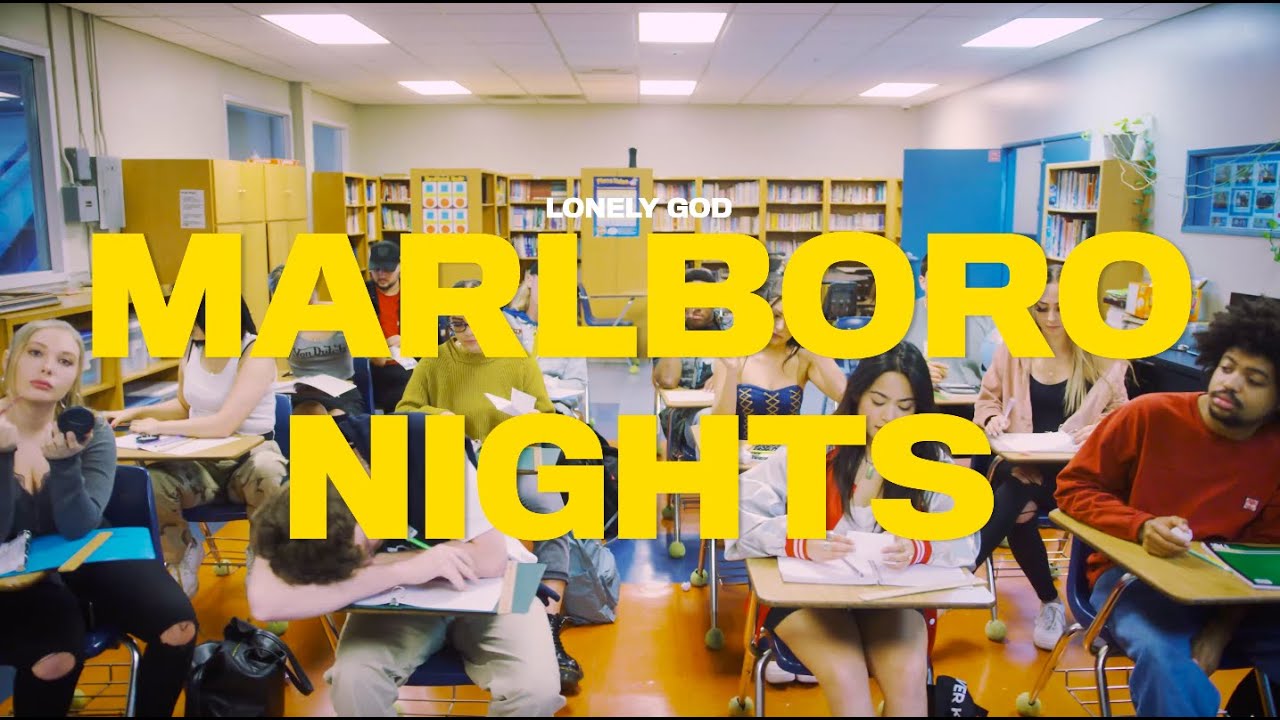 Diplo and PIZZASLIME have joined forces on Pizzaslime Records, a new imprint that shines a light on unique artists.

Known as one of the most dominant forces in the dance music scene today, Diplo has flexed his muscle time and time again with massive tunes, new labels, fresh projects, and plenty more. Now, he’s embarked on the latest adventure as Mad Decent has announced that they’re teaming up with cutting edge brand PIZZASLIME to create Pizzaslime Records.

Putting two of the most forward-thinking brands together, this new imprint will showcase artists that are developed through the lens of PIZZASLIME. Explaining the role Mad Decent plays in this partnership, Diplo stated that they are “teaming with them to help figure out what the music side is – the sound of the Pizzaslime brand – and bringing our two worlds, audio and visual, together.”

PIZZASLIME’s Stoveman dove into how they plan to approach the community as a whole and be a viable label in the scene. “This record label is an extension of our brand and we want it to work and flow in a similar way; for us, it’s all about speed and the ability to identify, adapt and create at the speed of the internet,” he stated, affirming the cutting-edge nature of the brand.

Of course, launching a label wouldn’t be complete without some beats to pair with it and Pizzaslime Records has checked that box as well. The debut release on the imprint, “Marlboro Nights,” comes from Baltimore-based artist Lonely God. Originally released back in 2018, the track has now received a new music video to pair with its indie-pop sound.

Check out the video below, download or stream the tune on your favorite platform, and stay tuned for more from Lonely God and Pizzaslime records in the coming months!

Connect with PIZZASLIME on Social Media: