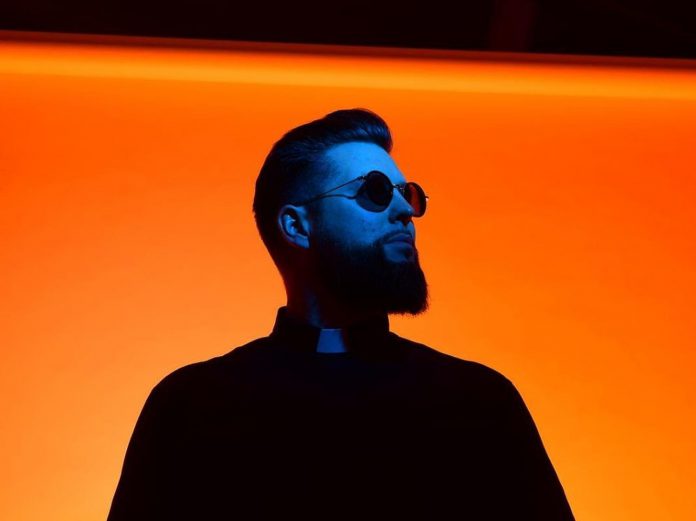 Tchami is making us all go wild with the release of his new singles “Ghosts” and “Proud” from his highly anticipated debut album.

Martin Joseph Léonard Bresso, better known around the world as Tchami, is all about the hustle. Words can’t describe the momentum he’s building right now. Last week, he announced that his next project will be his debut album via Twitter which left fans in shambles from excitement.

The news of the new album has just added more fuel to the fire for Tchami’s start to the new decade. He’s currently headlining the Elevation Tour with Dr. Fresch, Jordan Capozzi, 13, and Angelz, while also having just co-produced Lady Gaga’s “Stupid Love” with BloodPop. Oh, and he’s performing at Ultra Miami, Coachella, and EDC Las Vegas.

Tchami didn’t need to snap this hard in 2020, considering it’s only February, but his flex continues with the release of two new singles. That’s right, there’s not one but two tracks to get down to as “Ghosts” featuring HANA and “Proud” featuring Daecolm have been unveiled on his imprint Confession.

Take a listen to the two fresh tunes from Tchami on Spotify below or you can download or stream “Ghosts” and “Proud” on your favorite platform. Read on for my thoughts on the songs!

On “Ghosts” we’re blessed with a harmonious melody blended effortlessly with the beautiful, delicate vocals of HANA.

The transitions are smooth, seamless, and magnetic. The overall vibe ignites a sense of peacefulness and feels like the perfect tune to blast as you’re driving up the coast or vibing poolside with your favorite people.

Meanwhile, the chord progressions in “Proud” are absolutely stunning.

The vocals are pure perfection, and the feeling this track creates is indescribable. It’s mellow yet groovy. It’s subtle yet dynamic. It’s incredible how Tchami is able to give the two tracks their own identity yet they live in the same musical universe.

I can only imagine what the album will showcase. We all know that Tchami can throw down with the bangers and dance anthems, but I have a feeling we will get a deeper look into the depth and range of Tchami.

Sound off in the comments and let us know how you’re feeling about the new tunes! 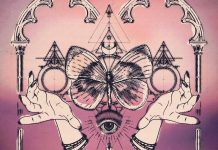 Get Down with ‘The Final Alchemy’ Compilation Album from CONFESSION 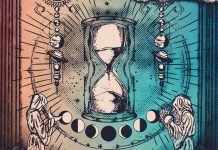 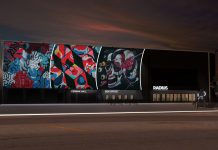 New Venue Set to Open in the Windy City in 2020: Radius Chicago