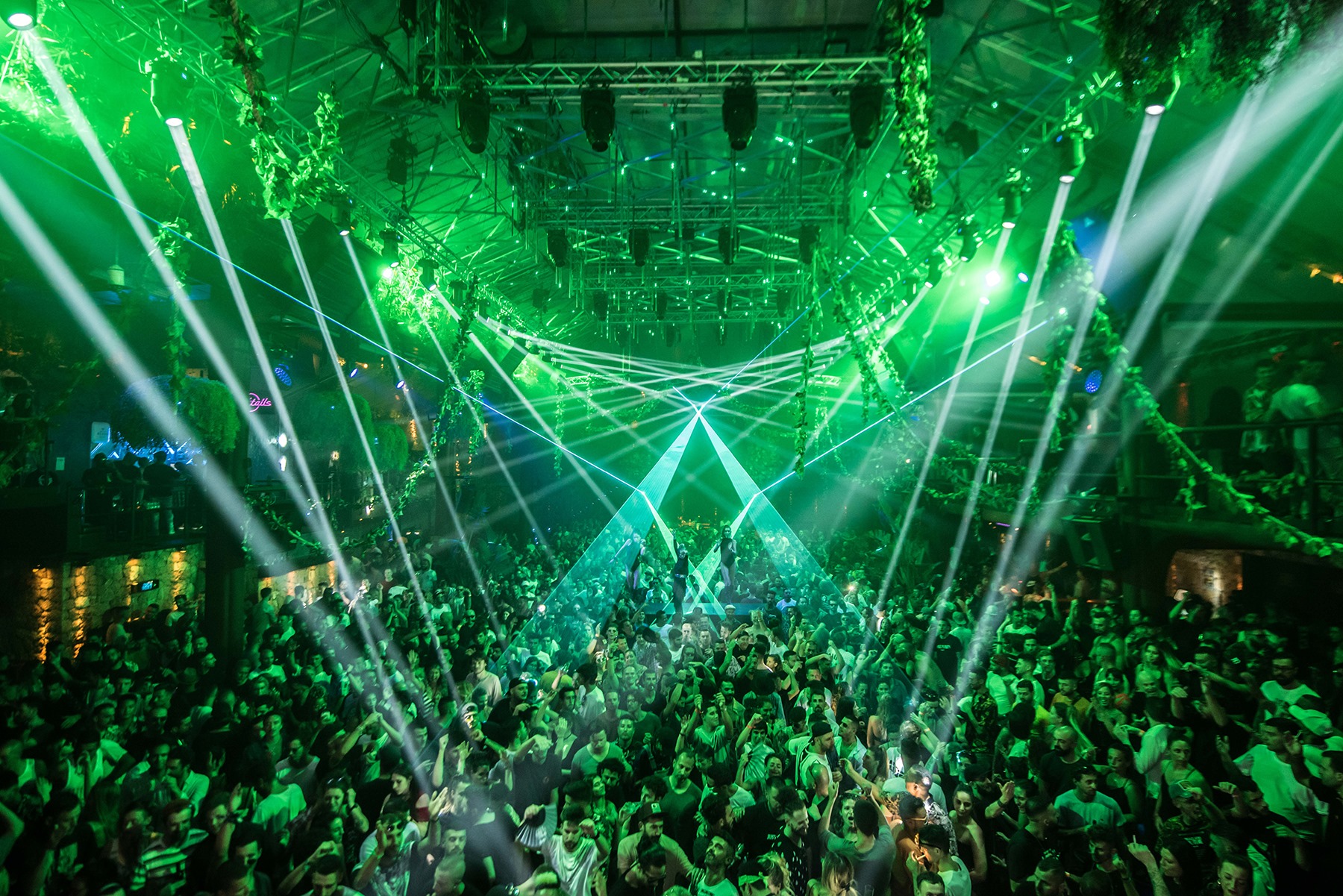 If you’re planning to head to the White Isle in May then the opening party for Amnesia Ibiza is sure to provide plenty of epic grooves!

As one of the most beloved venues on the White Isle, Amnesia Ibiza has continued to bring some of the best names in dance music to their stages year in and year out. Thousands of people flock to the club to get their groove on and leave the rest of the world behind all summer long, and the 2020 season is shaping up to be another massive one.

After unveiling that Together would be returning to celebrate Ten Years with Ten Shows with Chase & Status hosting as residents, they’ve packed an even bigger punch with their latest news. Amnesia has announced that legendary brand elrow will be taking over the club on Saturdays from May 23 to Sept 26. Additionally, Pyramid will host on Sundays from June 7 to Sept 27 while Do Not Sleep will host six shows on Fridays that are soon to be announced.

But to kick things off in the best way possible, Amnesia Ibiza has an opening party that’s quickly turning into a must-attend after dropping a fantastic lineup. Set for May 9, the show is jampacked with talent that includes Jamie Jones, Adam Beyer, The Black Madonna, and ANNA. It will also bring forth sets from Michael Bibi, Marco Faraone, Cuartero, and a b2b featuring Sidney Charles and Seb Zito in the Main Room and La Terraza.

Tickets for the opening party at Amnesia Ibiza are available now and can be purchased by visiting their website. Don’t forget to RSVP on Facebook as well! 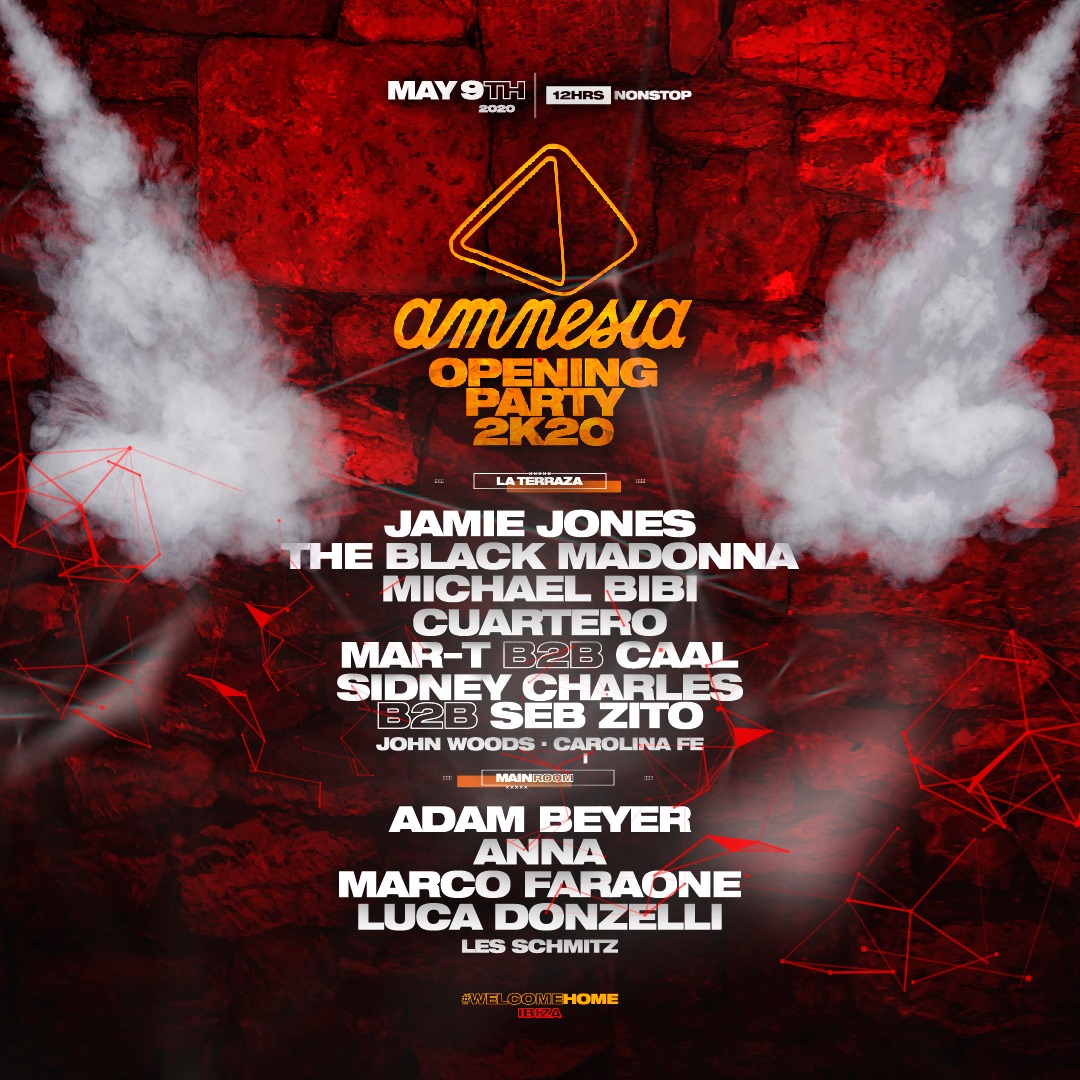 Will you be heading to Amnesia Ibiza this year? Let us know in the comments below!