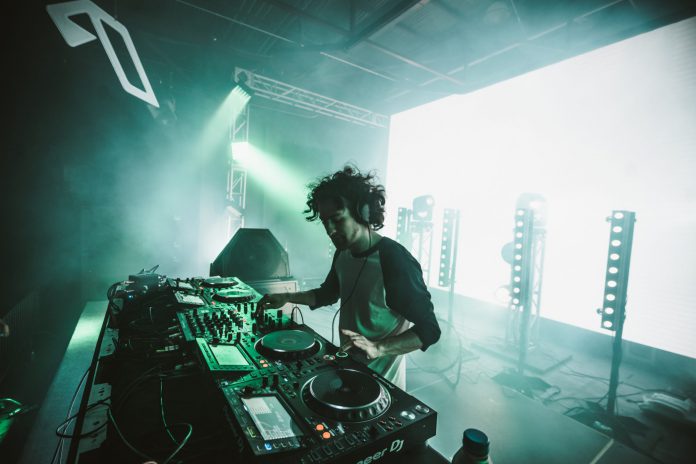 GRAMMY-nominated artist Mat Zo is getting ready to hit the road headlining The Next Chapter Tour kicking off in Los Angeles.

Matan Zohar, better known as Mat Zo, is coming out the gates swinging with plenty of news for his beloved fans in 2020. Yesterday he announced the release of his new single “The Next Chapter” featuring GQ that is set to be released on Friday and today, he has announced that he’s coming to invade eight beautiful cities during The Next Chapter Tour.

Kicking off March 6 in Los Angeles at Academy, Mat Zo is making stops in cities like Miami, Seattle, San Francisco, and Toronto. From there he’ll be heading to Shephard’s Beach in Clearwater, Florida on May 10 to get a dose of Vitamin D in the Sunshine State.

Fans in Colorado can celebrate since he’s playing at the Red Rocks Amphitheater and he’s even making a stop in Avoriaz, France for Anjunabeats Elevations for some fancy snow-packed fun. If you don’t see your city or country on the list, don’t worry — Mat Zo confirmed that more dates are coming soon.

Besides the bigger shows at Red Rocks, Anjunabeats Elevations, and Miami Music Week — it looks like fans will experience an intimate show at the smaller venues. Either way, it’s clear that Mat Zo wants to play at a variety of different locations that will spark various experiences for everyone across the country.

Set your alarms people, tickets go on sale Friday, February 7 at 10 AM via Mat Zo’s website. Tell us which date you are attending and what song you want to hear during his set? 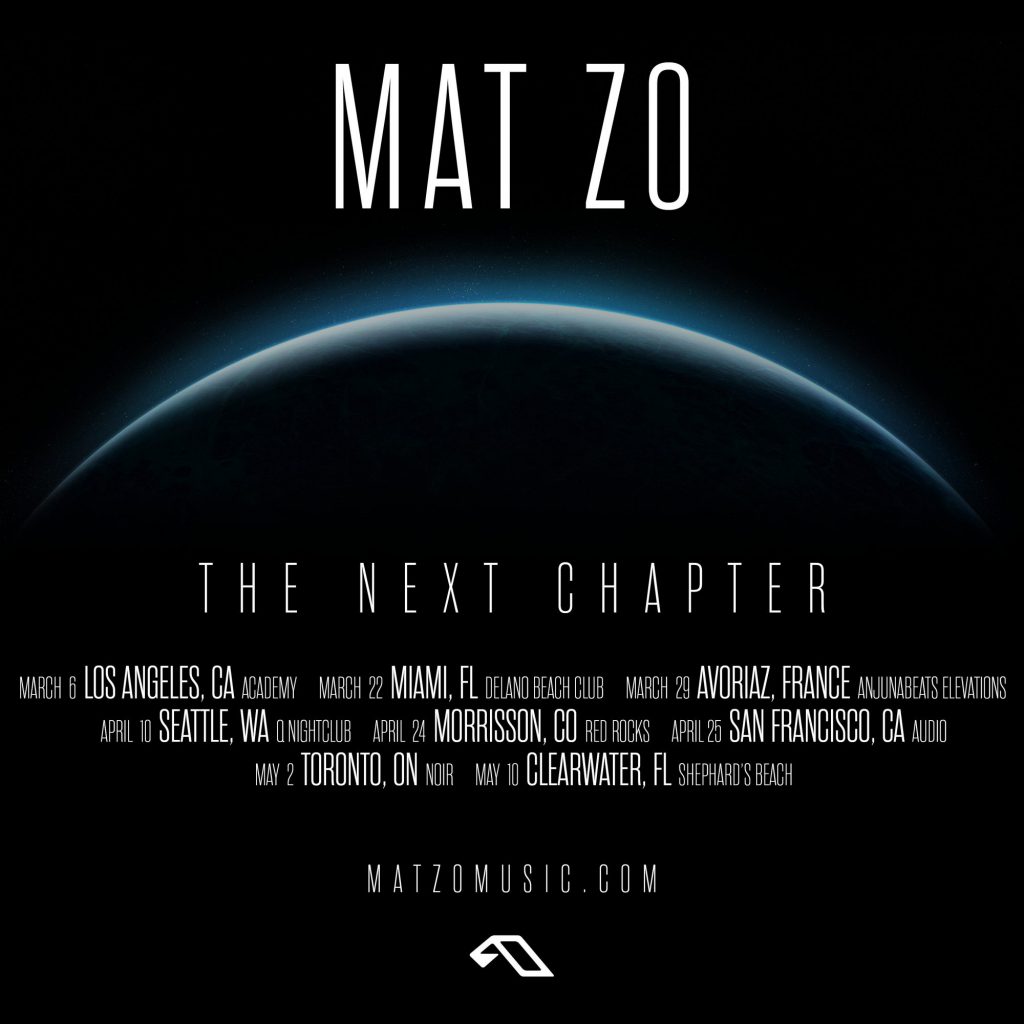 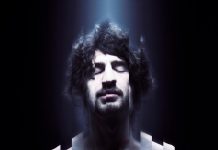 Mat Zo Returns to Anjunabeats with ‘No Words’ 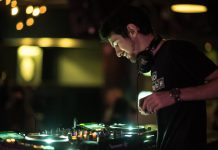 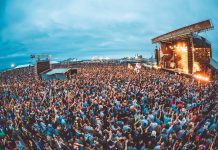 Uplifting Vibes Were in Full Force at Anjunabeach SoCal 2018