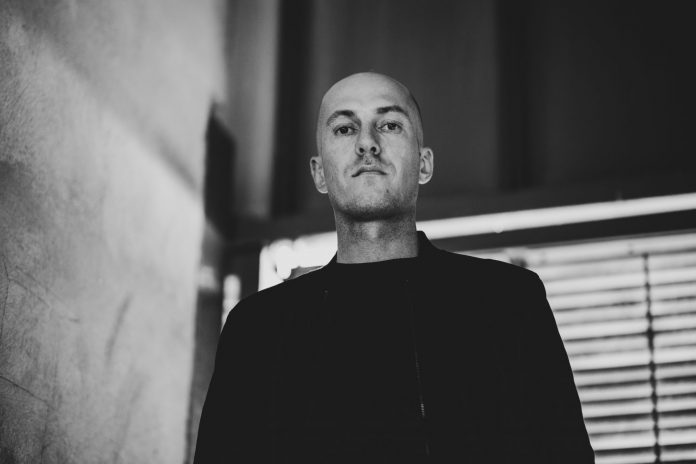 Julian Jeweil’s music is a unique foray into the deeper, darker side of techno and the Schema EP is another can’t-miss release from the Frenchman.

Since first breaking onto the scene, Julian Jeweil has become renowned in the techno world for his unique style that is perfect for any warehouse or nightclub that pumps out underground beats. Finding a home on Adam Beyer’s Drumcode imprint back in 2017 with Space and Rolling EPs, he returned to the label with his album Transmission that arrived last year to much praise. Now he’s back with another flawless release, this time in the form of a five-track EP called Schema.

With five original tracks that average about six minutes each, Schema is a great glimpse into the addicting techno sound of Julian Jeweil. Schema begins with the title track, a powerful techno tune that will absolutely tear up a dance floor. The banging kick drum of “Outline” comes next, a song that utilizes interesting synths and FX to create one of the best tracks of the EP.

“Music” combines an acid lead and driving drums to create a truly hypnotizing tune while “Axis” is full of distorted sounds and killer 303 samples, making it one of Schema‘s more unique tracks. “Landscape” wraps up the EP with more acid house influences combined with Jeweil’s signature techno style.

Listen to Schema by Julian Jeweil on Spotify below, stream and purchase it on all platforms now, and let us know what you think of this new EP in the comments!

Following this release, Julian Jeweil will be making a highly anticipated appearance at Beyond Wonderland in March, so make sure you lock in your tickets to catch him as they’re moving fast. Keep an eye on this vital Drumcode artist in the future as he continues to shine as one of the brightest stars of the underground. 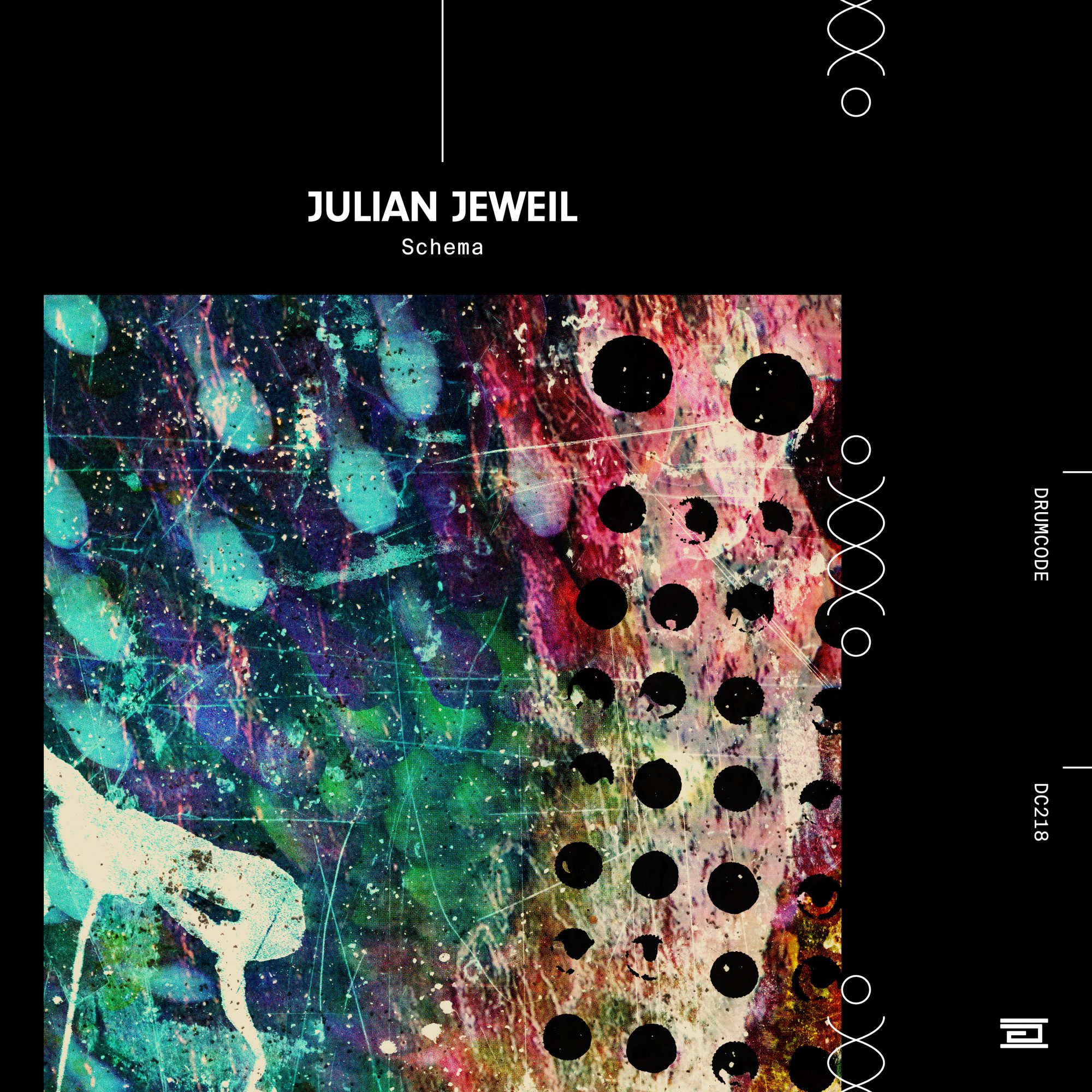 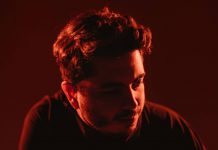 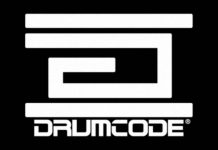