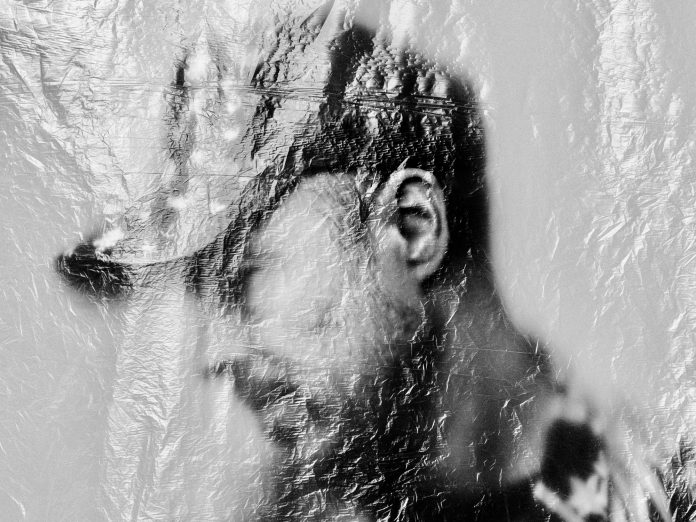 Serge Santiago stopped by to give us the lowdown on his recent releases as a solo artist and what’s to come in 2020 while also spinning us a solid mix!

Since first breaking onto the scene two decades ago, Serge Santiago has been carving out his place among the house music greats with a plethora of releases and sets that make crowds move. Joining forces with Firas Waez to form Waze & Odyssey in 2012, his solo career took a bit of a backseat as the duo exploded in popularity and dominated the decks at venues around the world.

Last year saw Santiago reemerge as a solo artist and deliver a number of originals and remixes along the way. He dropped “Krayzee” on a familiar home of his, Skint Records, while also putting his spin on classic tracks like Armand Van Helden’s “Witch Doktor” and more.

Now, as we head deeper into the new decade, Serge Santiago stopped by to chat about what’s to come from him in the future, reflect on the past, and give us some insight into his production process. Listen to his exclusive winter warm-up mix below and read on for the full conversation!

Hi Serge, thanks for taking the time to chat with us today. In 2011 your solo career took a bit of a backseat as your other project Waze & Odyssey with Firas Waez took off, but now you’re back and releasing under your original alias. What prompted this decision?

Unfinished business to be honest and an everlasting amount of great unreleased music clogging my hard drive. I kept seeing people playing all my old music and it got me thinking, why waste it? So, asked a few questions around and a friend told me Damian from Skint wanted a chat about re-releasing my old track ‘Atto D’Amore’. We got talking, I played him some music and worked out a long term plan. I got busy in the studio cleaning it all up and now here we are.

You reemerged with a flurry of releases with originals like “Krayzee” and remixes of “Grind It Out” and “Witch Doktor.” When you’re sitting down in the studio do you have a certain flow you like to get into to get your creativity flowing?

To make it stand out, sound different. Sometimes it works out, other times it doesn’t. I felt Krayzee did this well, I did this with tracks like Moda (Retro/Grade), Atto D’Amore, Down With Tha (Waze & Odyssey) in the past. It’s a challenge to try and write something that fits which stands out. I want to always keep this mentally.

The take on “Witch Doktor” was one that stood out to me the most, what was your approach to this remix? Do you rebuild tunes from the ground up?

My game here was to respectfully modernize it. ‘Ears’ change over the years and wanted a version more suited to current dancefloors. I wanted to keep the same mood as the original, or as close as possible. It’s all too easy to throw a tech-house beat under something and get a Beatport Top 10! That’s a joke, by the way.

You also spun a mix on New Year’s Day that featured tracks that paid homage to the era of dance music from 1985-1995. What was the curation process like for this set specifically?

I love this area of music, the sound at the time is so unsure what it wants to be, all still 4/4, but it’s house not house, disco not disco, ’80s not ’80s. But all so good and also fucking hard to mix as the time slip is wild, which is a great challenge in itself. The soul within the production is utter brilliance. Raw!

As an artist who has experienced the evolution of dance music over the past two decades, which change do you feel has made the biggest impact on you?

Attention span on the dance floor has been the biggest problem for me. It’s forced me to produces in a different way sometimes, but it’s how production moves forward and changes. It has to evolve and you have to embrace it or you get left behind. That ain’t happening to me. [Laughs]

Is there anything you miss that you would hope to see make a resurgence in the ’20s?

I miss the lack of phones in clubs. I look like shit these days and don’t take a good picture anymore! [Laughs] No, it’s more the engagement with the crowd; but it is what it is and you work with it.

If you could go back in time and give yourself one piece of advice early on in your career, what would it be?

To take it seriously. I always looked at music as a bit of fun at the start. I’d write a track, release it and that’s it! I never had a plan, never knew where I wanted to take it, or what my end game was.

Finally, are there any upcoming releases or shows that you’re excited about? Additionally, what goals do you hope to achieve in the new year.

Yes, a big year ahead, There’s an analog rework/remix of Collective States new track ‘Gozer’ coming very very soon. A couple of originals straight after, one of which is called ‘Underground’, the other ‘Nobody’ followed by a collab with a very good friend of mine Luke Brancaccio. Plus a shed load more. All coming and all very exciting. The heat is at max…