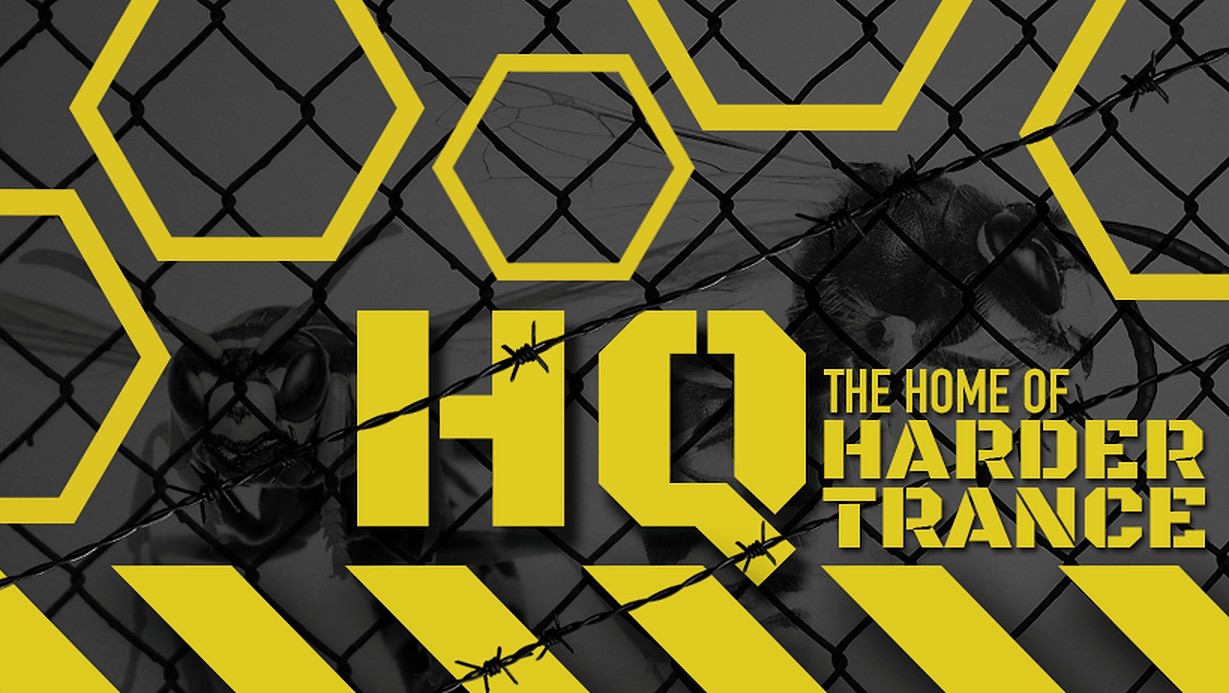 If you love the sounds of the underground styles of dance music then HQ Recordings is a label you should definitely familiarize yourself with!

The trance genre encompasses a multitude of sounds that range from tech and psy to progressive and uplifting, with plenty more in between to explore and fall in love with. One subgenre that is finally making its way back to the top is hard trance and while other labels have been reluctant to put artists in that realm on their roster, HQ Recordings has welcomed them with open arms.

In August 2019, US artist Ganesh and North Ireland artist Pete Delete came together to create HQ Recordings as a way to thrust the hard trance sound back into the consciousness of trance fans. Though the style they are focused on is clearly hard trance, they actually are pushing an amalgamation of uplifting, tech, and hard trance to create a style that they have coined “harder trance.”

Harder trance is the sweet spot between trance and hard trance that can act as a bridge between them and hopefully draw more fans back to the harder style of the genre. The style is all about the underground but appreciates the emotional melodies as much as the hard-driving basslines and awe-inspiring breakdowns.

The ever-growing roster over at HQ Recordings is unique as it isn’t just filled with the usual acts featured on other trance labels. Artists from around the world are featured on the label and include BabyDoc, Nicholson, Phazer, Obie Fernandez, Dee Conaghan, SUBMERSIVE, Jephrey, and more! The only prerequisite is their love of the harder end of the spectrum.

Check out the latest tracks that have been released on HQ Recordings:

The label may be small but it’s no less mighty than bigger or more established collectives.

In the few months they have been active, HQ Recordings has already been heating up with at least five tracks on the Beatport Top 100 Trance Chart and have continued to grow their roster of talent. They’ve also teamed up with promoters like Intricacy Events to showcase the sound of harder trance in areas like Southern California with plans to expand even more in the future.

We can’t wait to see what’s to come from the HQ Recordings crew as we continue to dive deeper into the new decade and when the hard trance explosion hits they’ll be at the forefront. Follow their social media accounts below to stay updated with the latest releases on the label and let us know if you’ve fallen in love with the harder styles of dance music in the comments!