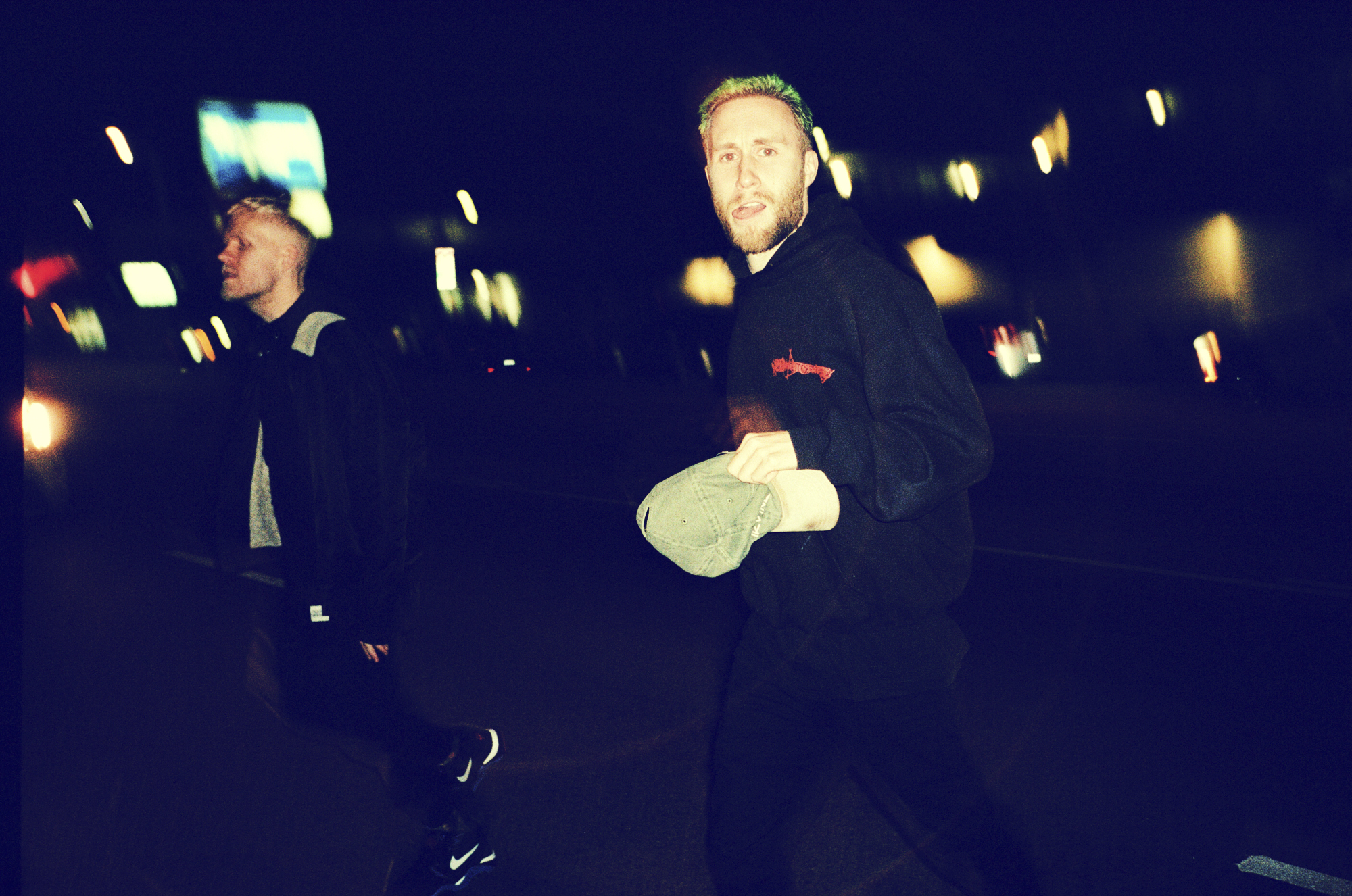 British duo Snakehips will be traversing the US and making crowds move on the dancefloor on their upcoming Back To The Club Tour!

Renowned for their signature sound that incorporates everything from synthpop and dance elements to hip-hop and R&B, Snakehips has made a mark on the music scene with their work in the studio. Tracks like “All My Friends” in 2015 helped their rise to the top along with fantastic remixes, and they also delivered their album STAY HOME TAPES (= –__– =) that caught the ear of tastemakers as well.

Additionally, their electrifying live sets that keep crowds grooving the entire time have led to them to become one of the most sought-after duos to catch in the scene with performances at festivals like EDC Las Vegas and Splash House. Now, they’ll be heading out on tour to bring their sounds across the United States with the announcement of the Back To The Club Tour.

Kicking off at Exchange LA on February 8, the duo will head to cities like Portland, Boston, Atlanta, and Chicago before closing it out in Austin on March 28. They also have not one but two shows scheduled when they stop through San Diego, giving fans in America’s Finest City an extra chance to catch them on February 15.

Tickets for Snakehips’ Back To The Club 2020 Tour are on sale now. Head over to their website to grab them and let us know which stop you’ll be attending in the comments! 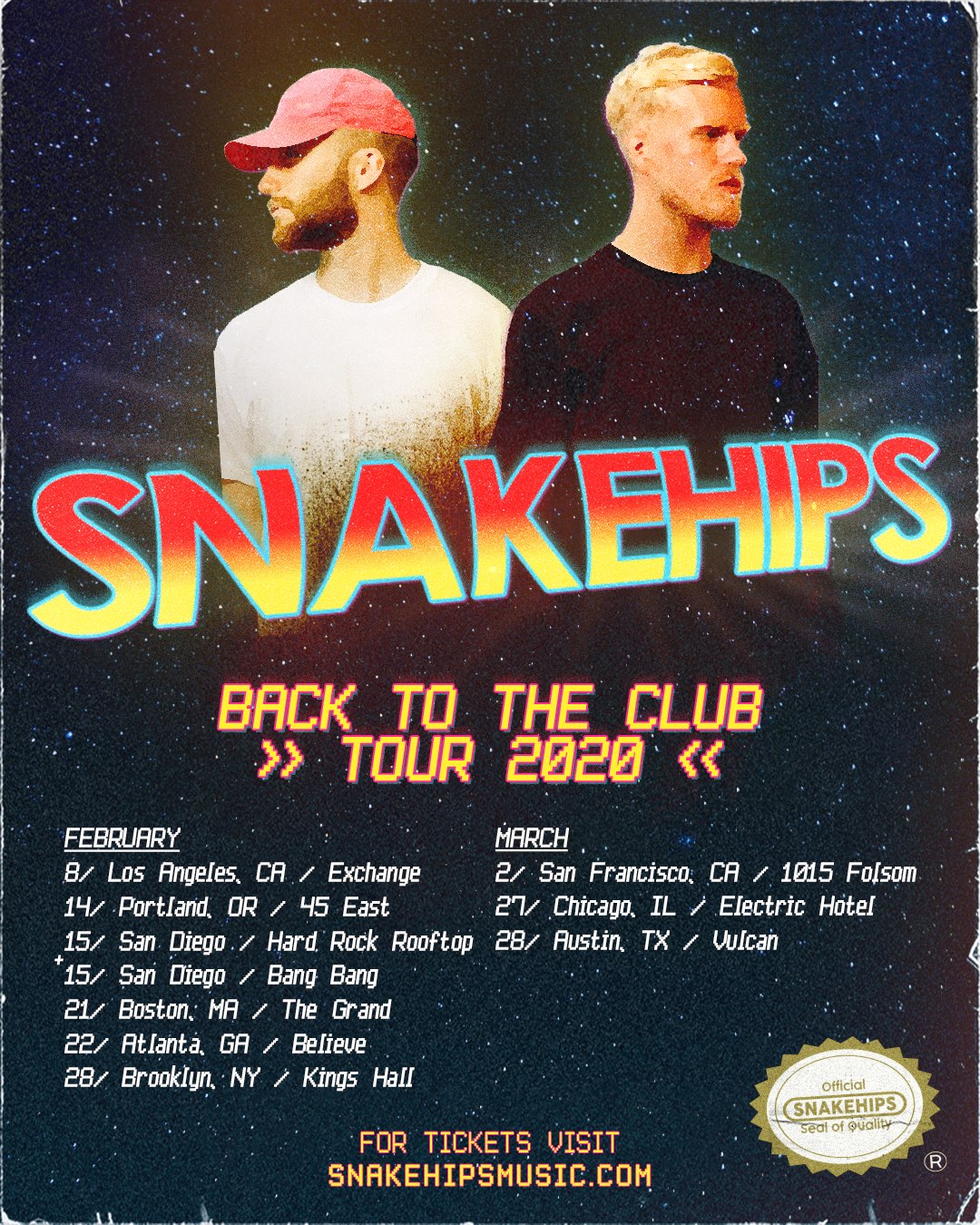 Connect with Snakehips on Social Media: