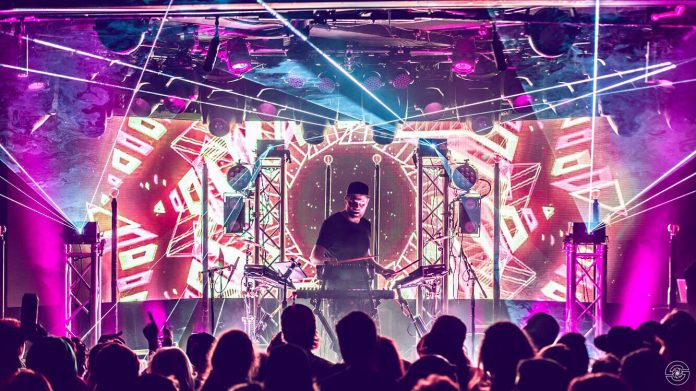 As the end of the decade draws near, OPIUO has reflected on some of the standout tracks that helped define the era for him as an artist.

OPIUO had quite the year in 2019. Starting things off strong in Australia and playing more than 50 shows across the world he continued to dominate the stage and let his creativity flow the entire time. From the United States and Canada to the United Kingdom and more, he played clubs, festivals and everything in between including an incredible set with the Syzygy Orchestra live at Red Rocks.

Now, as the decade comes to a close, OPIUO is reflecting on the tunes that he fell in love with and helped define the era for him as an artist as well. Pivotal tracks that were selected by him range from funky bass tunes like GRiZ and Big Gigantic’s “Good Times Roll” to hip-hop tracks that hit the spot such as Childish Gambino’s “Redbone”. Other tracks featured on the playlist range from Flume’s stunning remix of Disclosure’s “You & Me,” to “Gosh” by Jamie XX that’s also a beautifully composed track.

I could spend all day analyzing OPIUO’s list of impactful songs but I think he said it best with this description: “The last 10 years were full of so much incredible music, making it crazy hard to pick a small list of my faves. I chose ones that first came to mind, ones I listened to a lot. I could go on for days, but this hip hop, indie pop & electronica stuck out to me.”

Tak a listen to the playlist below and let us know which tracks would be on your end of the decade playlist in the comments below!

Connect with OPIUO on Social Media: 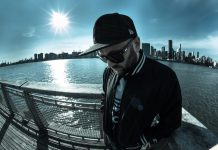 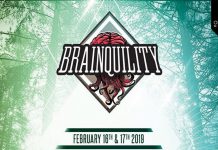 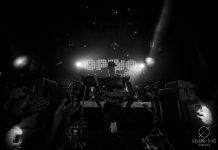