Just as the holiday season is about to start Gem and Jam has announced some incredible additions in their phase two lineup!

There are just a couple of months until Gem and Jam Festival makes it’s highly anticipated return to the Pima County Fairgrounds. After taking a hiatus last year, Gem and Jam promised to return better than ever and so far they’re really delivering on that promise. The festival’s first lineup announcement came with a fantastic base of headliners and this second wave of announcements really brings it all together.

The first and most striking addition is the Gem & Jam Grateful Dead Tribute featuring Michael Travis, Jason Hann, Eric Krasno, Mihali Savoulidis, Reed Mathis, and Todd Stoops. If you love those psychedelic vibes and have an appreciation for The Grateful Dead this will not be a set you want to miss. Former Pretty Lights producer, Michael Menert will be bringing his variety of electronica, nu-jazz, and trip-hop to the stage as well. Among the array of more than 25 artists added include Pink Talking Fish, Albert Huxley, Atom and so many other diverse artists.

This is always one of my favorite festivals for the music, the vibe, and the community. It’s always during the same week as one of the largest gem conventions in Tuscon and they’ll have shuttles to downtown and back again. The variety of artists really sets you outside your normal comfort zone and opens you up to a world of live and electronic music blends that will have you smiling the whole weekend.

Tickets for Gem and Jam 2020 are still on sale now via SeeTickets.us with prices starting at $159. Are you planning on camping? Let us know in the comments below! 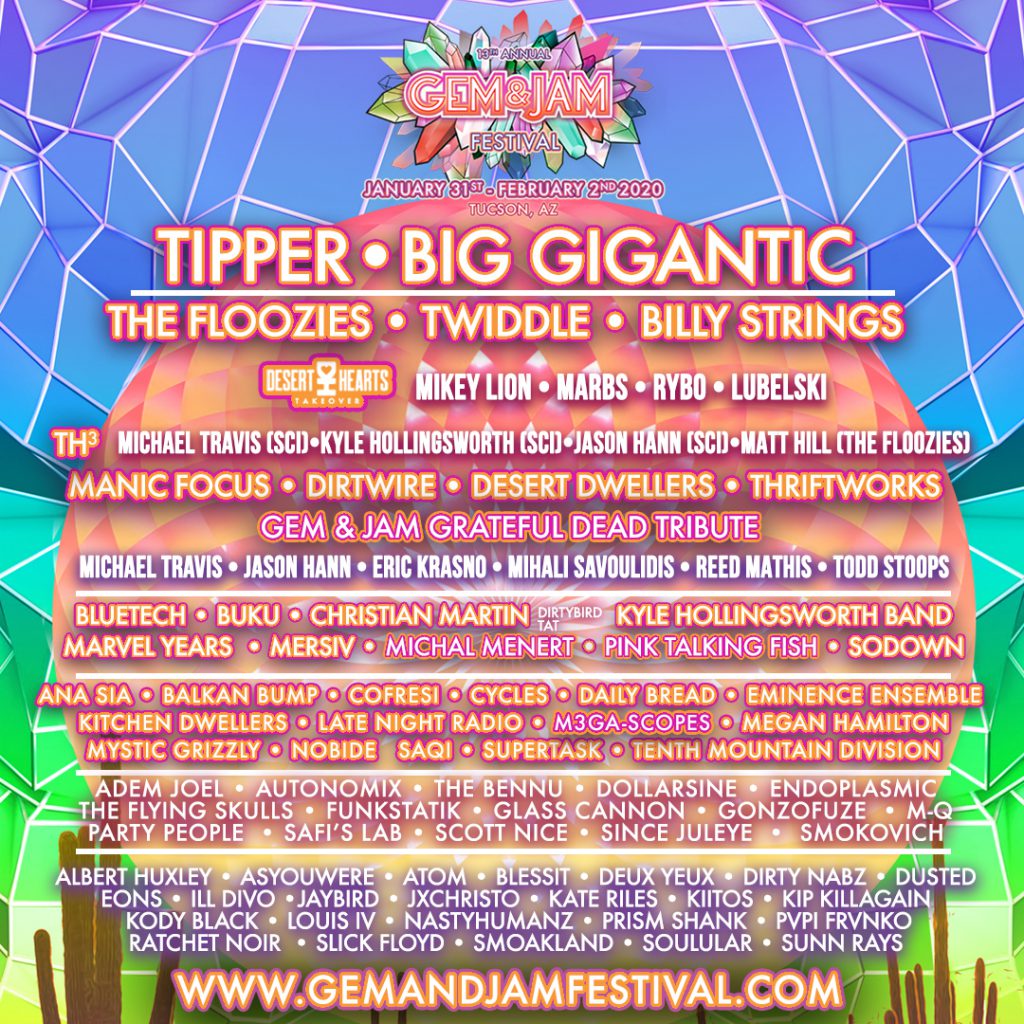 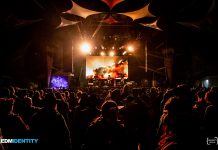 Gem and Jam Festival Brought the Thriving Arizona Community Together 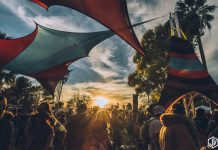 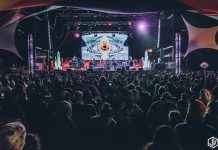