Poised to be his only London appearance of 2020 the legendary Eric Prydz brings his headlining set to Printworks along with rising stars ARTBAT.

Eric Prydz is no stranger to iconic venues, and this time he is bringing his show-stopping production, and floor-shaking beats to London’s quintessential nightclub: Printworks. Joining him will be blossoming tech-house duo ARTBAT. This February 28 two powerhouses of dance music will descend on one of the hottest clubs in the world for one unforgettable evening.

Opening in 2017, Printworks London quickly rewrote the standard for top tier clubs in the UK, and they prove that top of the line production elements and untouchable lineups can reign supreme. Once upon a time, the now nightclub played host to the Metro/Evening Standard newspaper printing halls, but the newspaper production ceased in 2013 and the halls would be forever changed.

Over the past eighteen years, Eric Prydz has risen through the ranks of the global dance community. All the while solidifying himself as one of the most mind-blowing producers in today’s dance music. Constantly selling out some of the most prestigious venues in the world, the time has now come for Prydz to leave his mark on the UK and enter the hallowed ground that is Printworks London.

As house music continues its reign around the world, Prydz has recruited none other than rising Ukrainian duo ARTBAT to provide support for his debut set. The duo has seen massive success over the past four years with no signs of slowing. ARTBAT has crafted a unique tech-house sound that has the capacity to move dance floors of any size.

Pre-registration for this event is highly encouraged as this event will sell out ahead of doors, get in on the action via ericprydz.london. 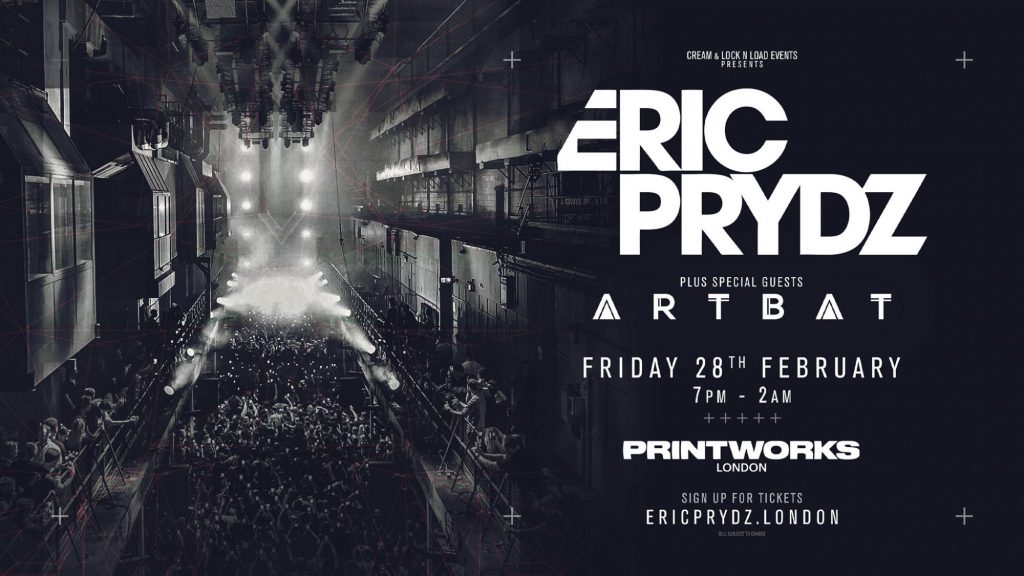 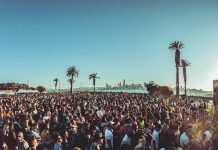