SXM Festival is shaping up to bring another five days of world-class house and techno on one of the most beautiful islands in the Caribbean!

Next year, SXM Festival is set to make its triumphant return to the island of Saint Martin on March 11-15 for five days of top-tier house and techno beats. Just when we thought we’ve seen it all, the festival delivers the ultimate crossover between some of the best names in the house and techno scene and a venue that thrives on its pristine, natural beauty in the unmatched landscape of the Caribbean.

For their upcoming 2020 edition, SXM Festival has gone above and beyond to deliver a world-class lineup featuring sets from industry leaders much like their previous editions. Making their return to the sunny shores of Saint Martin will be festival favorites, Blond:ish, Chaim, and Enzo Siragusa, as well as newcomers to the fest, and international icons, Ricardo Villalobos, Marco Carola, Cassy, and personal favorite Loco Dice.

However, the beats don’t stop there, as the team behind the festival has stayed on the cutting edge of international dance music by bringing together world-class DJs from every corner of the globe. Rony Seikaly from Lebanon, UK tech-house maestro wAFF, and the notorious Britta Arnold representing Berlin. SXM is rounded out by Bedouin‘s deep desert soundscapes, as well as YokoO, Luca Bachetti, Jan Blomqvist, and still have plenty more to be announced.

SXM Festival stands as a celebration of some of the greatest names in the underground house and techno scene rising to the surface. Don’t miss your chance to be a part of the journey. Tickets for SXM 2020 are on sale now via their website, visit for more info. 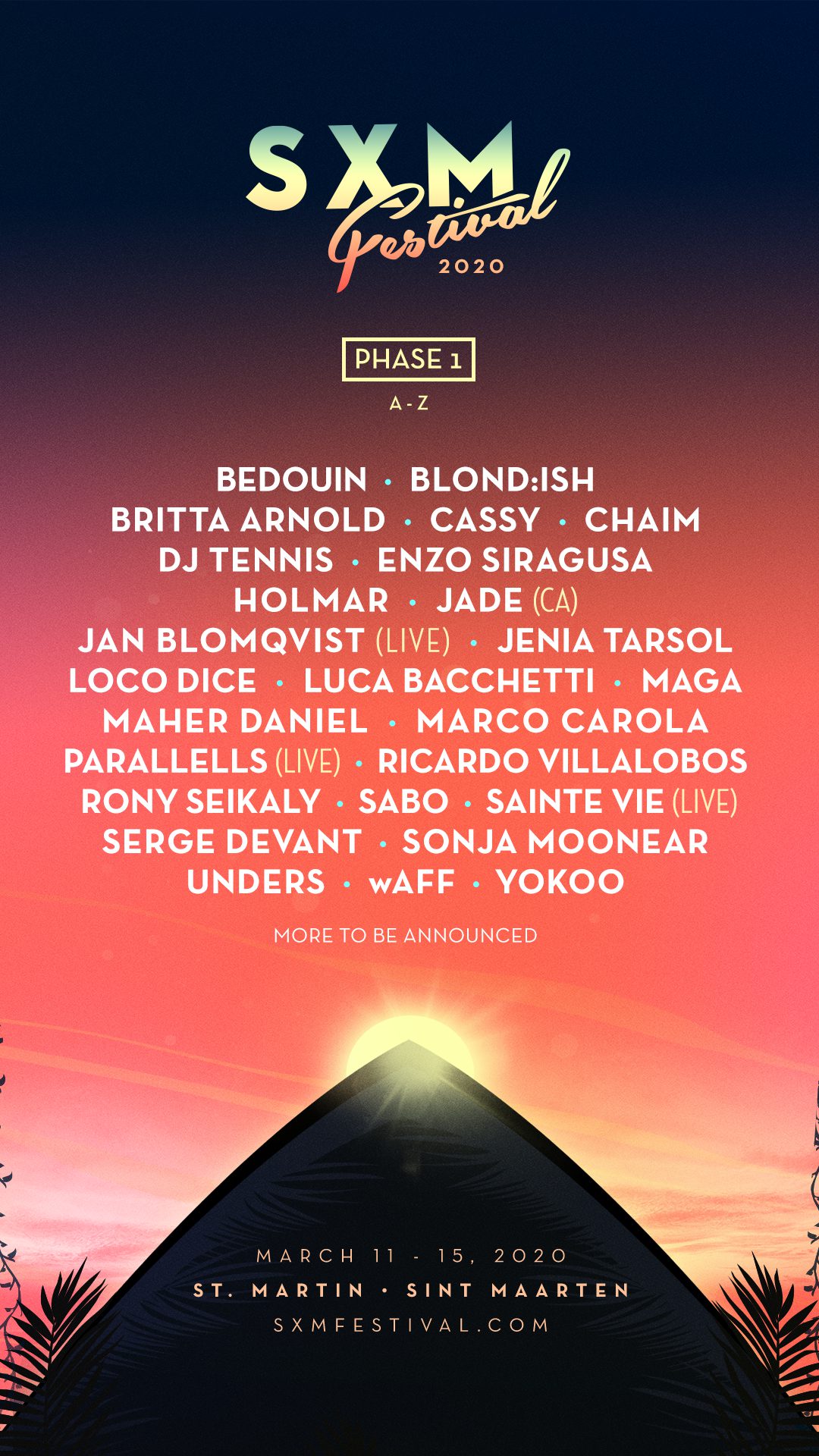 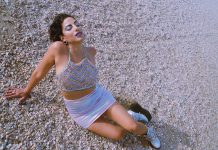