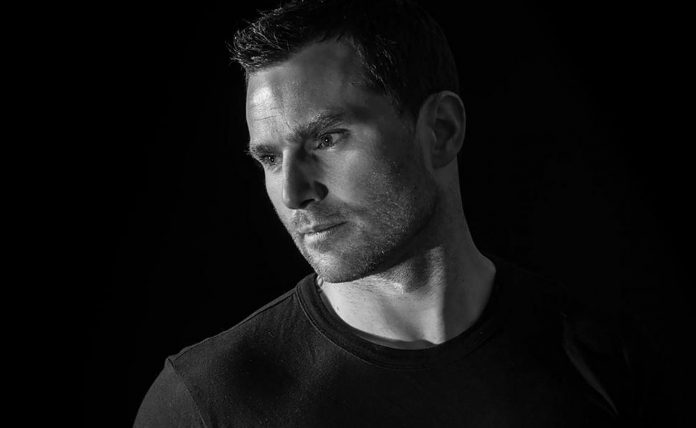 After the huge success of his single “All I Want” and a debut in Chicago, we caught up with Ciaran McAuley to chat about his career and future plans!

Hailing from Ireland, Ciaran McAuley has been making quality trance beats since first breaking out onto the scene over a decade ago. Dropping tracks on huge labels such as Future Sound Of Egypt, Grotesque, and Garuda that have all left a lasting impression, there is no surprise that he has won over the hearts of trance family members all over the world.

McAuley’s latest piece of work, “All I Want” reached the #1 spot on Beatport and made itself at home there for nearly three weeks to become his most successful track to date.  Before that, he released gorgeous tunes such as the emotional “Our Last Train Together,” “Never Fade Away,” and a solid remix of Shogun and Emma Lock’s “Save Me” as well. Upon listening to his music one thing is for certain, he has absolutely mastered the art of melody and keeping listener’s feet moving.

Last year also marked some major moves for Ciaran McAuley, as he made his US Debut at Dreamstate SoCal and has been taking the stage all over North America ever since. With tracks topping the charts and his sounds reaching across the Atlantic, we were able to catch up with him during his debut in Chicago to ask him a few questions on his recent work and the future of his music.

Check out Ciaran McAuley & Clare Stagg – All I Want on YouTube:

Hi Ciaran, thanks for taking the time to chat with us today. Since this is your first time playing in Chicago, what are your impressions of the trance family and the vibe here?

No, thank you for having me. To be honest the US is still fairly new to me as I only got my visa in November last year for Dreamstate SoCal so I’m still learning “the hotspots” for myself but Chicago has just been ranked up with the best to date, great city, great company and I can’t wait to be back!

Your fantastic new single “All I Want” is going on its third week of being in the top three tracks on Beatport. Can you share what the production process was like on the tune and did you anticipate it gaining so much support?

As you guys may be aware, I like to make bootlegs and reworks for my live shows and this was actually one of those, It was a cover of a cover haha! I remixed Emma Bale’s cover of Irish band Kodaline (All I Want), it got its first play at Rong, Victoria Warehouse in Manchester at FSOE 550 last September!

Every gig that I played it everyone was asking “what was that big female vocal track” so I was determined to try and make this one official. This is where Clare Stagg came on board, I wanted to keep it within the Irish sound and It seemed to have worked out quite well hehe. It blew up for me, catching everyone’s attention including Armin’s, as you may have seen he brought me into the ASOT studio to talk about it live and now it’s being thrown around the industry as the tune of the year!

After hearing your Luminosity set, it’s obvious there’s some great music that’s in store for the near future. Do you have any releases lined up in the coming months that we should keep our eyes out for?

[Laughs] Very well observed! I have a busy release schedule and unfortunately, I can’t give away too much but coming up next is my Holy Waters – Little White Lies and my remixes of tyDi & JES – Say The Word and Gareth Emery & Ashley Wallbridge – Kingdom United.

You’ve also released a number of reworks that have been stunning. How do you decide which tunes you want to put your spin on and do you approach these differently than your original releases?

Thank you, I listen to a lot of different styles of music and when a track hits me I tend to dive into it with excitement but believe me I’ve tried much much more than you guys have heard! [Laughs]

Having worked with artists like Roxanne Emery and Shogun, are there any other artists you’d like to collab with in the future?

Yes, of course, I have a goal board in my studio with a list I’ve been slowly ticking off. I’ve started working on collabs with Ferry Corsten, Sue McLearn, JES, and Christina Novelli to name few…

Now that you’ve played in the US and all over Europe, what would you say are some big differences between the US crowd versus the European crowd?

It’s tough to say for I see differences within places in Europe alone but I’ve found that the US crowd are so appreciative and very passionate, I love playing here. 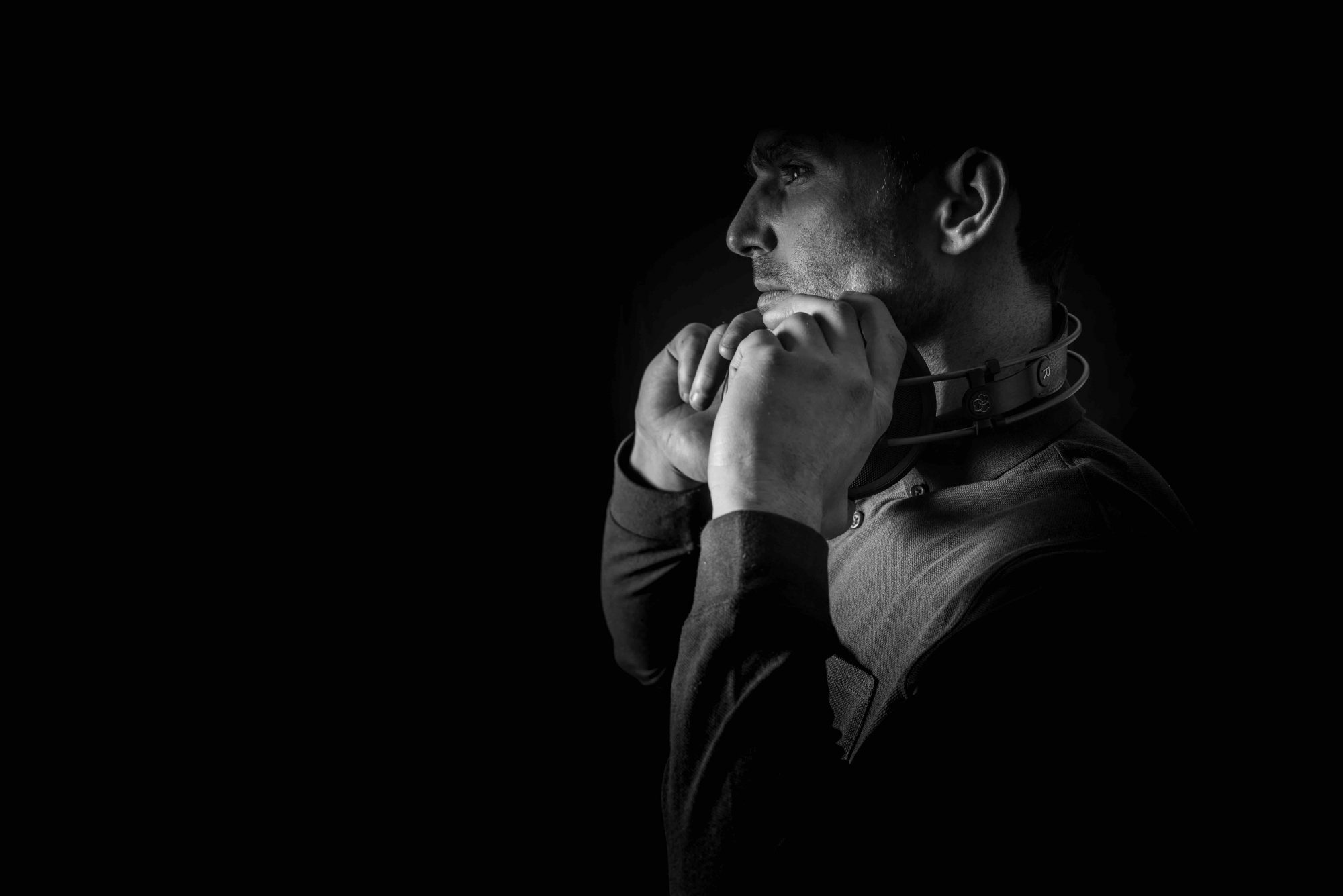 Who are three artists that have had a major impact on your life either personally or professionally?

Mr. Paul Oakenfold was for sure the man that started me on this journey, I idolised him, then Tiesto and more recently Aly & Fila… I’ve been through many many years of “Trance” as a fan/listener and now it’s just mind-blowing to think where or who I am, it’s very overwhelming.

Now that you’ve sold out your first show here in Chicago, what goals do you hope to achieve during the rest of the year?

We tend to know many months ahead so do I know what’s coming up, for example, my Asia tour, a headlining slot at FSOE600 in Egypt, my debut in South Africa, Germany, and Prague. Let’s just say 2020 is already looking great with some huge events locked in, not to mention my Open2Close nights launching! Exciting times ahead… maybe even a trip back to Chicago?

Since you’ve been in the US, what is the best dish you’ve had here so far, and have you had the chance to get some Chicago Deep Dish pizza yet?

[Laughs] Funny, because I set out to find a Deep Dish Pizza but it never happened. I was led astray by some friends who went from Irish pub to Irish pub, so it’s still in my to-try list but I do love the American hot wings! 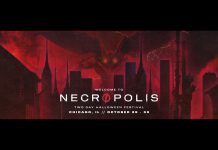