Patience has paid off as the long-awaited Deep State album from GRUM has received a release date and corresponding tour dubbed Deep State Rewired!

Riding the wave of powerful releases and playing sets that have moved crowds around the world, GRUM has become one of the most beloved artists on the Anjuna roster. Back in 2018, an album dubbed Deep State was announced by GRUM and slated for release on Anjunabeats but mysteriously vanished shortly thereafter.

Today, Anjuna Family members can rejoice as news has surfaced that the album is back on track for release this year! That’s right, after months of patiently waiting and eating up any crumb of insight on the album, Deep State will officially arrive for our listening pleasure on November 8.

Featuring ten tracks in total that show off GRUM’s fresh take on progressive trance, he’s given us all a taste of what’s in store on Deep State with the release of “Stay”. Originally released on Anjunabeats Volume 14, the track highlights his ability to blend elements from past eras of the dance music scene with haunting vocals to give it a modern twist.

Also announced is an upcoming tour dubbed Deep State Rewired: Transmission 1. Kicking things off at Steelyard in London on November 1, he’ll be playing sets in cities like San Diego, Vancouver, Dallas, New York, Miami, and more between now and the early months of 2020.

Take a listen to “Stay” on YouTube below, pre-save Deep State today ahead of its full release, and stay tuned for tickets to Deep State Rewired: Transmission 1 tour that will go on sale soon! 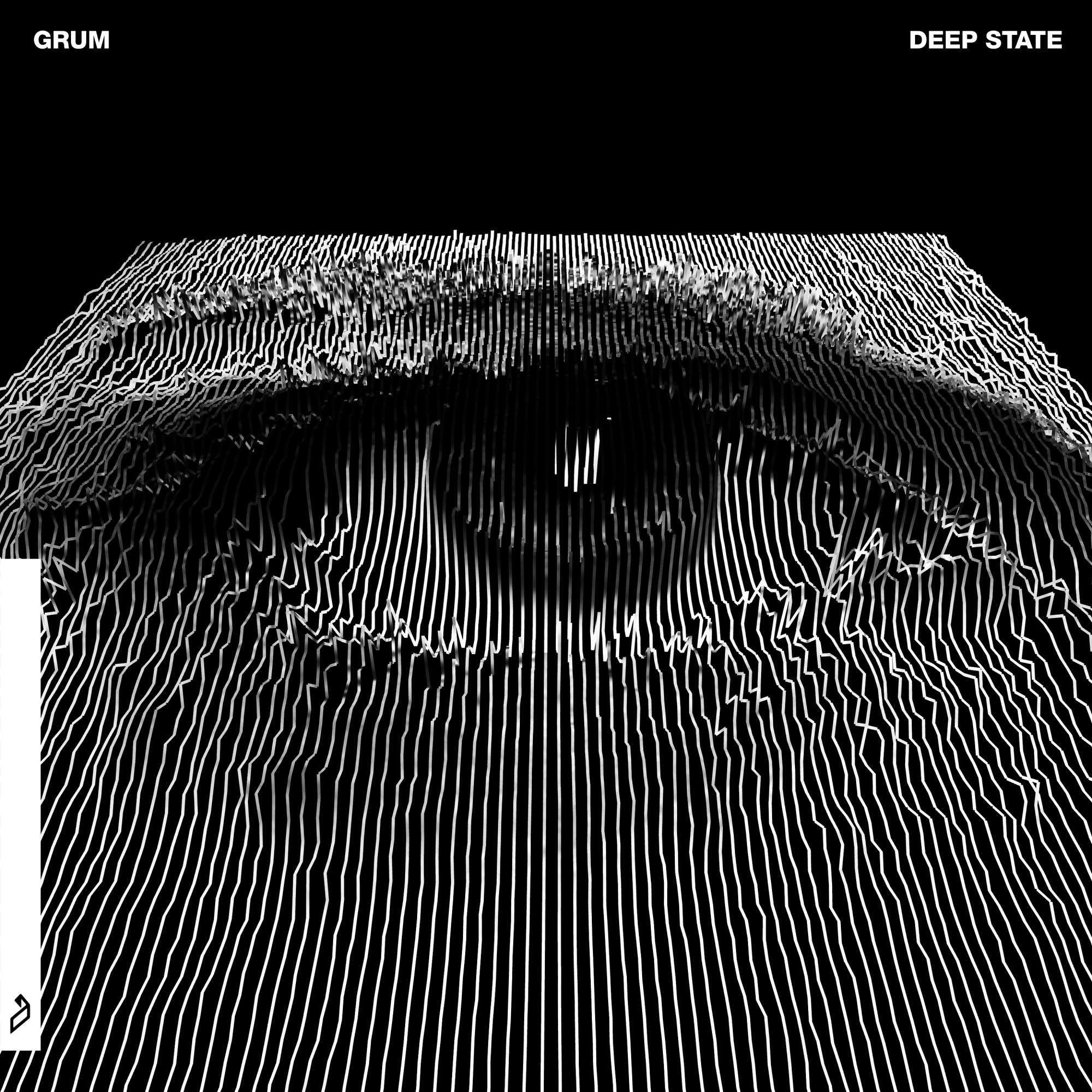 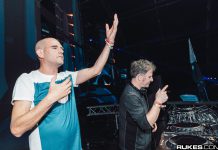 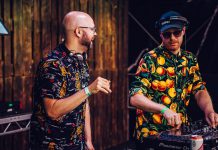