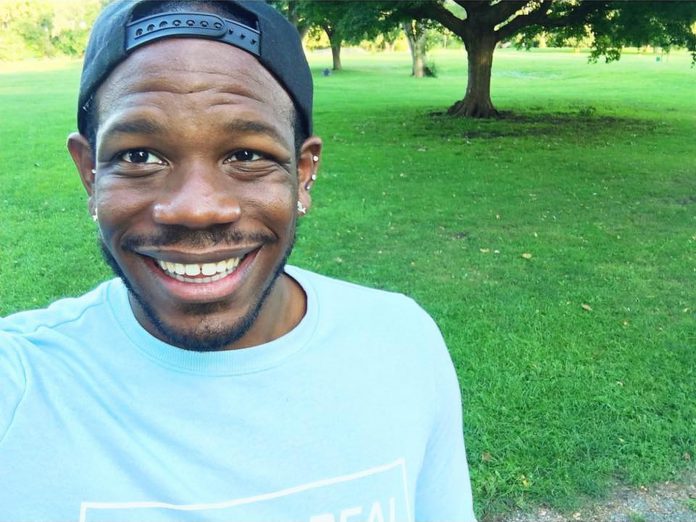 EDM Identity Team Member Corey Massey shares his favorite artists, the first time he ever received a piece of kandi, why he loves Electric Forest, and more!

At the time my best friend and I were obsessed with the Disclosure. When they were announced on the lineup it was a no-brainer to go to our first ever festival. Also, we were very influenced by the rapper Riff Raff as he did a song with Korean rapper CL who both of us were a huge fan of and it was announced that she would be performing with Riff Raff. With those announcements, we didn’t want to be anywhere else other than Freaky Deaky in Chicago that year.

Gareth Emery at the Annex in Detroit was one of my first ever electronic shows. I had only heard a couple of songs by him but when a really good friend of mine told me he was coming to town, I immediately got tickets. Walking into the club, we were all incredibly impatient to here some real trance from Gareth. A few hours passed and Gareth finally took the stage, delivering a set was incredibly euphoric, as he dropped tracks like “Long Way Home,” “Dynamite,” and “Concrete Angel”.

The most memorable part of that show was his closing track, “Reckless” (Standerwick Remix). It was the first time I had ever heard that track live, and tears were rolling down my face as I sang the lyrics. This was my favorite track of his and the one song I wanted him to play. The drop sent me into an absolute frenzy as I was surrounded by great friends, all of us jumping and sobbing to the melodic greatness of that track.

I had a couple of people come up to me and compliment me on my energy and even got my first ever Kandi bracelet that said “Love”. The girl made a peace sign and taught me the PLUR handshake. To this day I still have that bracelet and I wear it to every show I go to. I’m careful not to ever give it away as it’s special to me. Ever since then, I felt accepted into the community and only wanted to dive further and further into the culture. This show was an introduction to that. 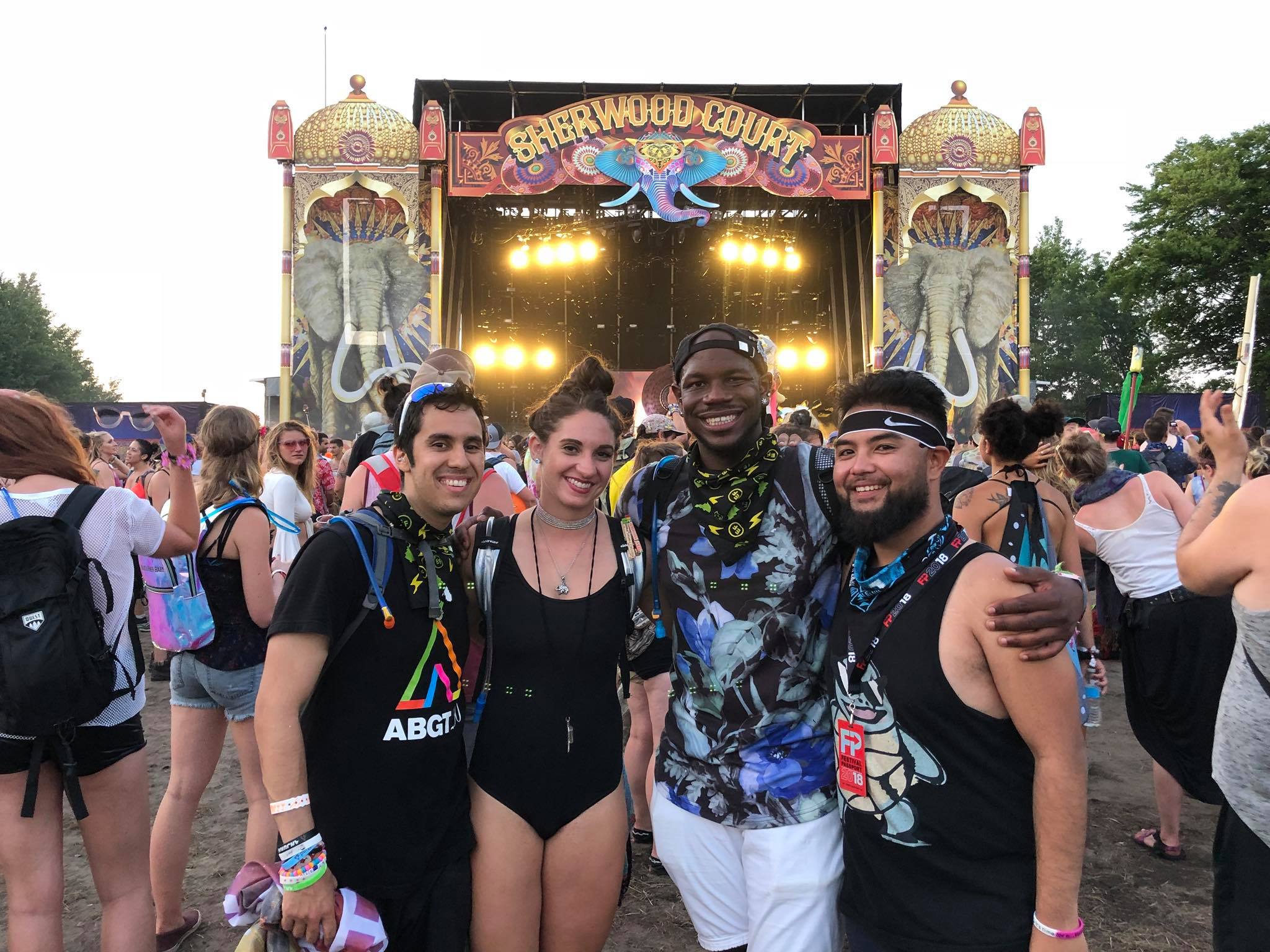 My favorite festival is Electric Forest. Contrary to my above passage about how much trance means to me, Electric Forest usually does not have trance in the lineup. That being said, it is such a special festival for me as it is in my home state. Every time I go there it’s like magic has infected every attendee and brings out the best in everyone. Never have I felt so at home, so accepted, so “right”. I knew this was exactly where I need to be and I feel that every time I step into that festival.

This is a hard question as I like a variety of electronic music. As of right now, my favorite song is “Ask Me Anything” by Aurosonic, which is a slower BPM, uplifting trance track. Aurosonic is a great European DJ on Amsterdam Trance Records and “Ask Me Anything” was released back in 2016, but I discovered a few months back and have been listening to it non-stop.

The song has a great reassuring message of opening up to the one you love and to not be scared. There is a beautiful melody line backing up the smooth vocals along with a slow deep emotional bassline. Melodic music, in general, is what I love the most and this song is a prime example of my style of music.

As stated earlier melodic music is my favorite, regardless of BPM. Seven Lions is a great example of that. Other melodic artists who I love include Factor B, Aly & Fila, Said the Sky, and John O’Callaghan. 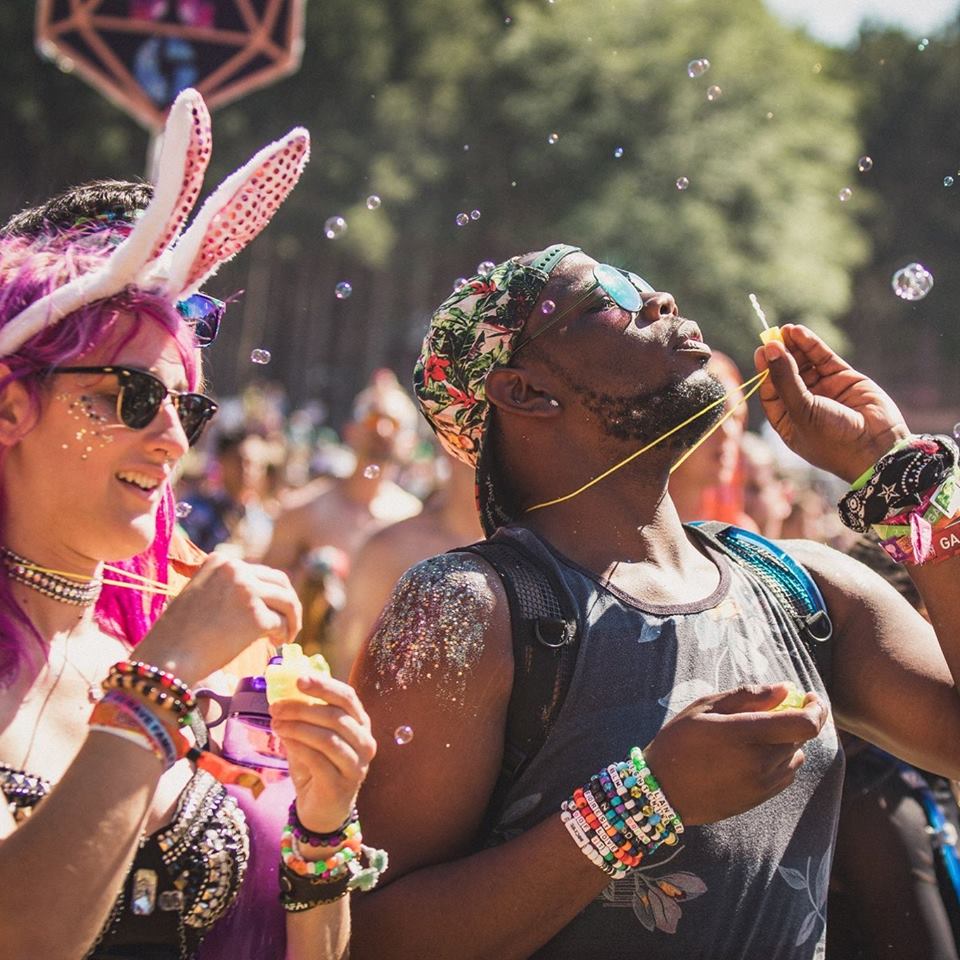 My favorite genres are trance and melodic bass. I do not discriminate when it comes to melodic music. In reality, I’m not very picky about the type of music I enjoy. For the most part, if it has a melodic and the bass line is good, I will probably like it.

I’m a very passionate person when it comes to the artists and genres I like. I really like paying attention to what DJ’s do during sets, how they structure them, and how they produce and select the tracks they play. When I go to a festival I pay attention to the location, the crowd, the production, the lineup, and most of all the music. I love to take my opinions and bring them to the public, whether that be on my own social media, or to just my close friends.

Do you want to be featured in our weekly ID Spotlight segment like Corey Massey? Click HERE for the submission form! 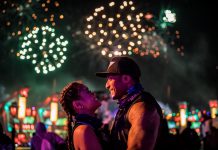