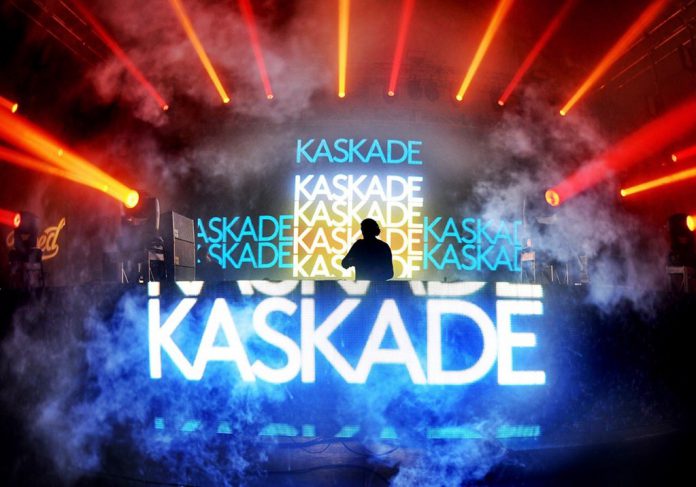 Calling all fans of Kaskade, if you want to ring the new year in properly then New York City is the destination you seek!

Known around the globe as one of the true meccas of dance music, New York City has been churning out sets at iconic venues and festivals filled with epic beats for decades. While the city might be going through a bit of a shift with the closure of nightclubs like Output and a heavier focus on the nightlife in Brooklyn, the city that never sleeps is still hitting hard with news of shows like Eric Prydz’ HOLO and now, a New Year’s Eve extravaganza with Kaskade.

That’s right, NYC has received a solid dose of Kaskade this year and now the house music mainstay has announced that he’ll be counting down the final seconds of 2019 at Terminal 5. Situated in Hell’s Kitchen and not far from the NYE madness happening in Times Square, this show will be one that you won’t want to miss if you’re looking to bring 2020 in right!

Related: Want to learn more about Kaskade? Check out our interview with him where he reflects on his career and more!

Having already taken the stage for a Redux show at the Brooklyn Mirage which was the biggest for the series yet, we can’t wait to see what’s in store from Kaskade on this special night. Terminal 5 will play host to 3,000 dance music lovers and also offer up an open bar for all ticket holders, a rarity not often seen at events these days.

This event will surely sell out quickly, so you’ll want to register for the pre-sale as soon as possible via kaskade.madeevent.com. Tickets for Kaskade NYE at Terminal 5 go sale Tuesday, September 10 at 11am ET. 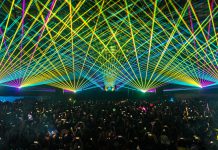 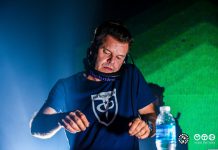