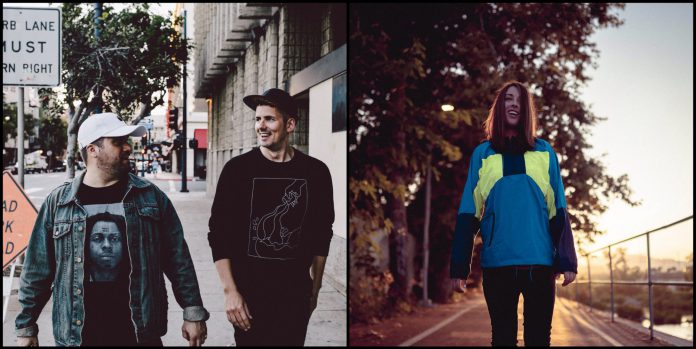 It seems like just yesterday that we were grooving away at Coachella and first heard some lyrics that were entirely relatable to our obsession with nightlife, “put me in a rave grave and bury me at the club.” Paired with an absolutely infectious beat, the ID was one that we simply needed to have in our playlists and today, Walker & Royce and VNSSA have gifted us with the official release of the massive track.

The first-ever release on Diplo’s newest imprint Higher Ground, this two-track offering of house grooves is the perfect addition for anyone who wants to get down and dirty on the dancefloor. While the title track “Rave Grave” was one that we have been patiently waiting to be released for quite some time, the second track “The Biznes” is also an absolute stunner that will have your booty shaking right along with it.

Related: Want to learn more about VNSSA? Check out our interview with her to get some insight on this rising star in the house scene!

Take a listen to this two-track release on Spotify below, download or stream it on your favorite platform, and read on for some insight on the release from Walker & Royce and VNSSA!

“Very excited to be the first release on Higher Ground. We think they have an amazing vision and feel these tracks have found a great home. ‘Rave Grave’ we did with VNSSA and it has a super catchy vocal that people are saying as they leave the party. ‘The Biznes’ is a banger that has been setting the mood for our sets since Coachella.”

“It’s always an honor to work with Walker & Royce and definitely a privilege to collaborate with them on ‘Rave Grave.’ The lyrics were spawned in a blurry, late-night, Lyft ride home from the club one night and the rest is history.” 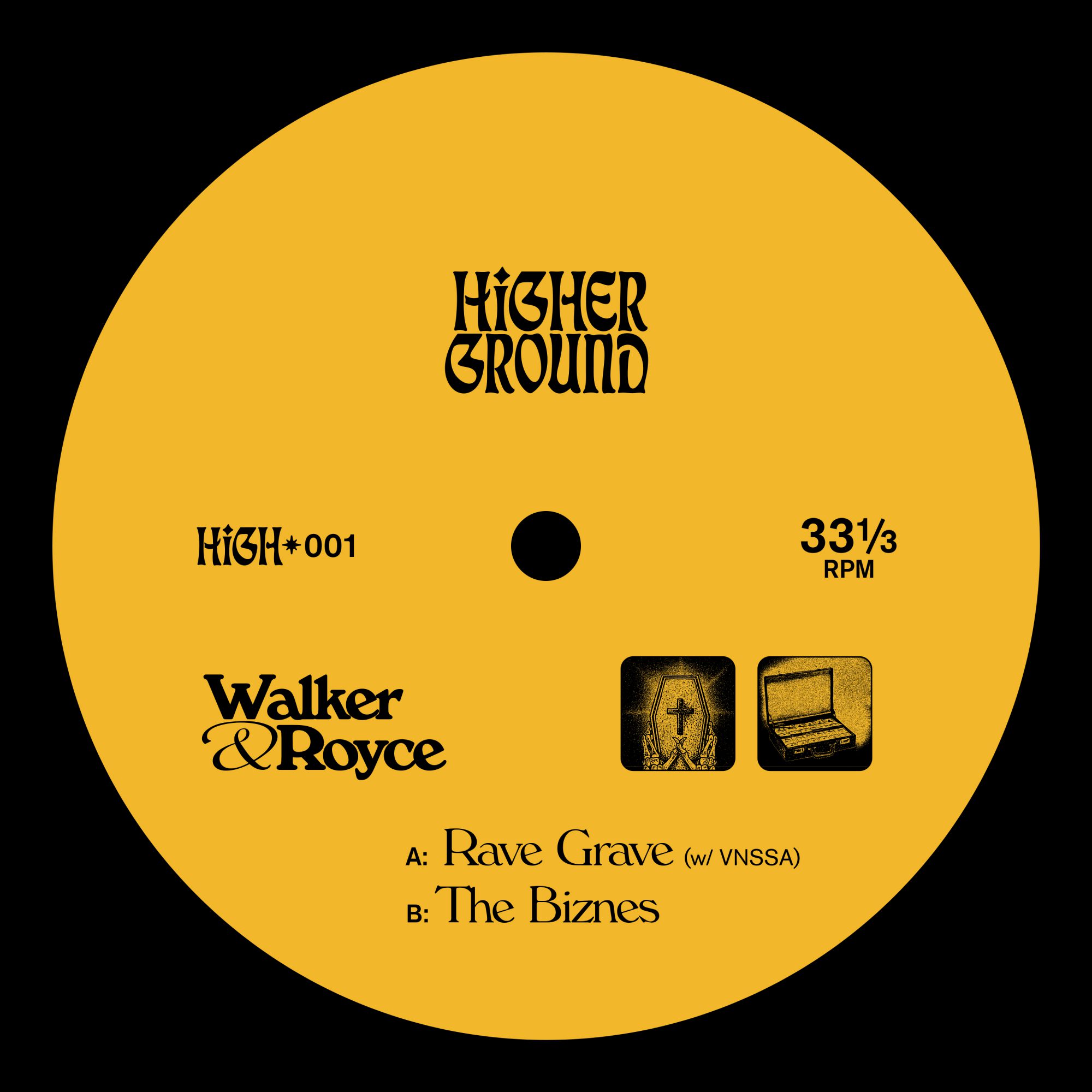 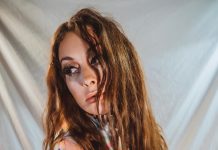 VNSSA Chats About Coachella and Her Latest EP 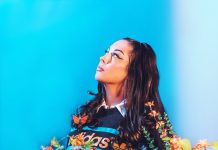