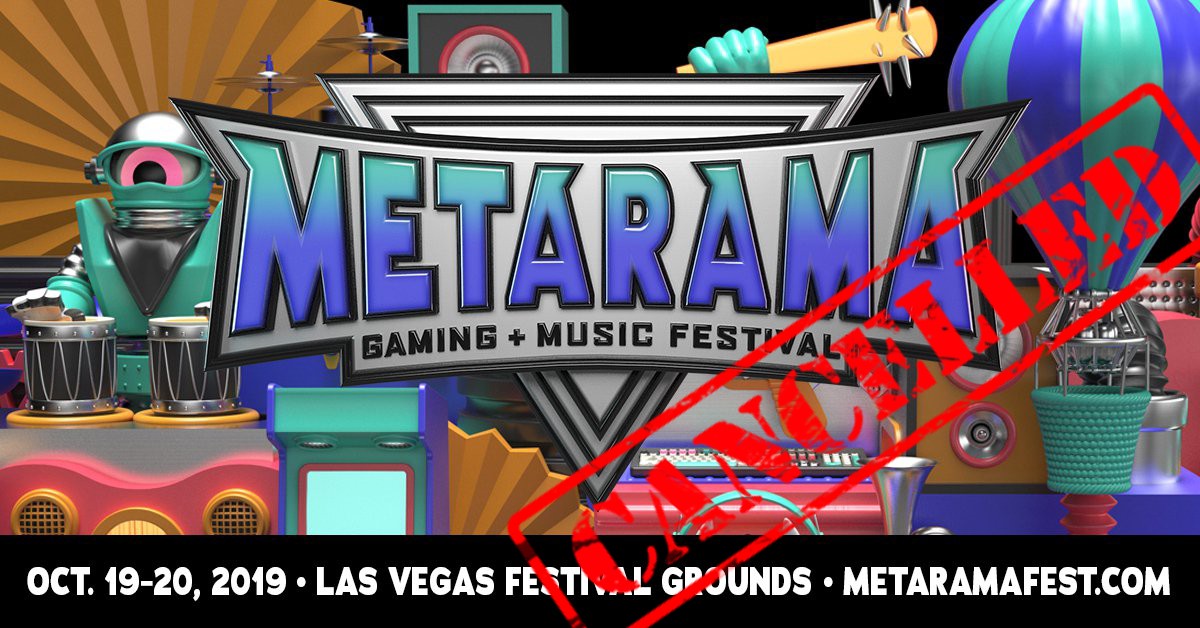 The ambitious goal to pair video games and dance music in a combined festival by Metarama has fallen short as organizers have cancelled the event.

There is no doubt that the worlds of video games and dance music have been intertwined over their decades of existence. Whether it was chiptune sounds and video game soundtracks, artists inspired by the games they played in their lives, or the emergence of concepts like Ninjawerks and labels like Monstercat, the two realms have influenced each other greatly. Looking to bring the two worlds together for the first time ever for a standalone event setting was Metarama Gaming + Music Festival.

Set to be hosted in Las Vegas on October 19-20, Metarama boasted of a stacked lineup featuring some of the top names in the dance music scene like Marshmello and Alan Walker along with other artists including Snoop Dogg and DJ Diesel. They would be joined by top gamers like Ninja and Overwatch teams like the San Francisco Shock to give attendees the best experience possible. After a report from ESPN last week, though, the future of the festival seemed uncertain and today an official statement has been released announcing the cancellation of the event.

Rumored to be canceled due to low ticket sales and a lack of a sponsor for the festival itself, the festival did not originally reply to make a comment on the status when the story broke last week. Today, their website was modified to include the cancellation statement along with information on refunds for those who had purchased tickets

Read the full statement from the Metarama organizers below:

“Despite incredible support and feedback surrounding this first-of-its-kind festival concept and extensive preparation to deliver an unbelievable fan experience, we regret to announce that Metarama Gaming + Music Festival has been cancelled.

100% of your purchase will be refunded to the original payment source on, or before, September 6th. Look for “FGT*METARAMA” on your bank statement. Please allow 7 – 10 days for the funds to be returned to the account.”

Were you planning on attending Metarama Gaming + Music Festival? Let us know in the comments!