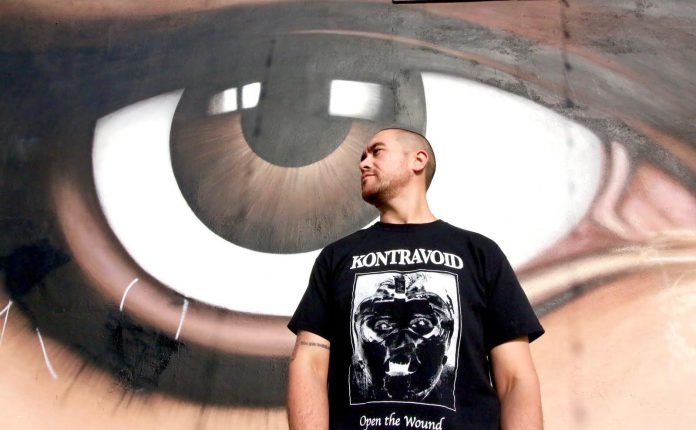 Dynamic producer Astronomar has given us a first look at his track “Show You Somethin” ahead of its official release on Box of Trax Vol. 3 this week!

Since first arriving on the scene, Astronomar has been making some serious waves with his productions that have kept listeners bumping right along with the beat the entire time. Hailing from Alaska but now residing in sunny SoCal, he continues to infect speakers around the world with his house grooves on labels like Houseline, Psycho Disco!, and his own imprint, Main Course.

Now, this dynamic producer has his sights set on joining the Box of Cats family with “Show You Somethin”, a massive track that highlights everything we love about Astronomar and his sound. Starting off immediately with a spacey beat that you can’t help but bob your head to, it takes no time before things are kicked up an extra notch with the vocal that guides listeners throughout and really ties into the track seamlessly.

Related: Want to gain some extra insight into everything Astronomar? Check out our chat with him to learn more about how he approaches production and more!

A perfect weapon for DJs who want to take crowds to outer space, the alien-like sounds that permeate “Show You Somethin” hits the spot and makes you want to groove right along to the next galaxy. Due out for official release as part of the Box of Trax Vol. 03 on August 8, we’ve got a first look at the track so you can get a taste!

Take a listen to “Show You Somethin” on SoundCloud below, grab Box of Trax Vol. 3 on your favorite platform August 8, and let us know what you think of this tune from Astronomar in the comments below!

“Its been a long time coming to work with Box Of Cats! I’ve been a longtime friend/fan of Wongo, and have been waiting for the right track to send for the label; I think we finally got one!“ 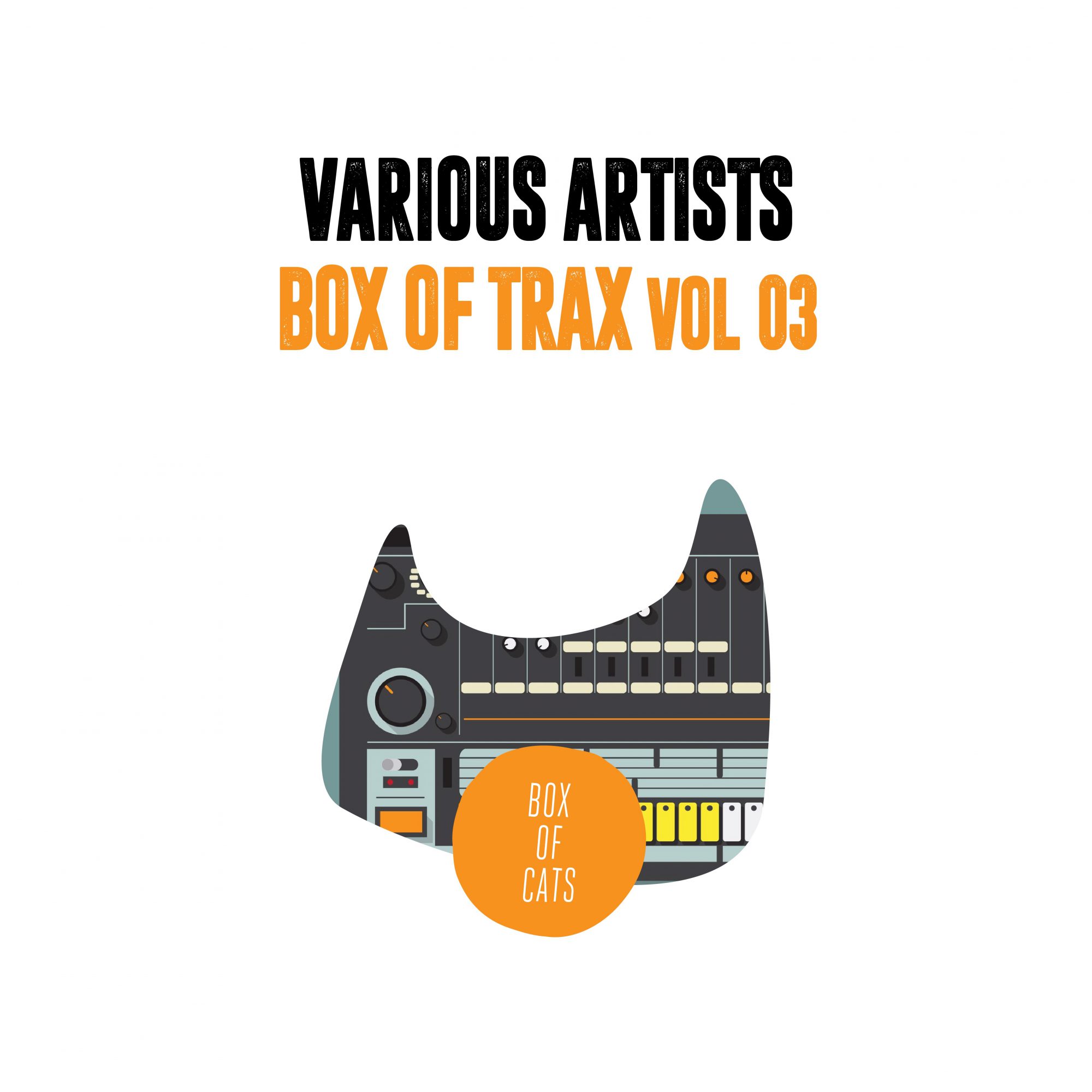 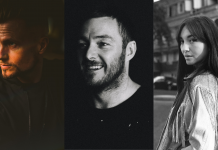 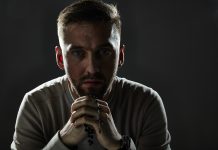 REZI Manifests His Destiny on the ‘Rocket Power’ EP

Elderbrook Eyes Perfection with Debut Album ‘Why Do We Shake In...