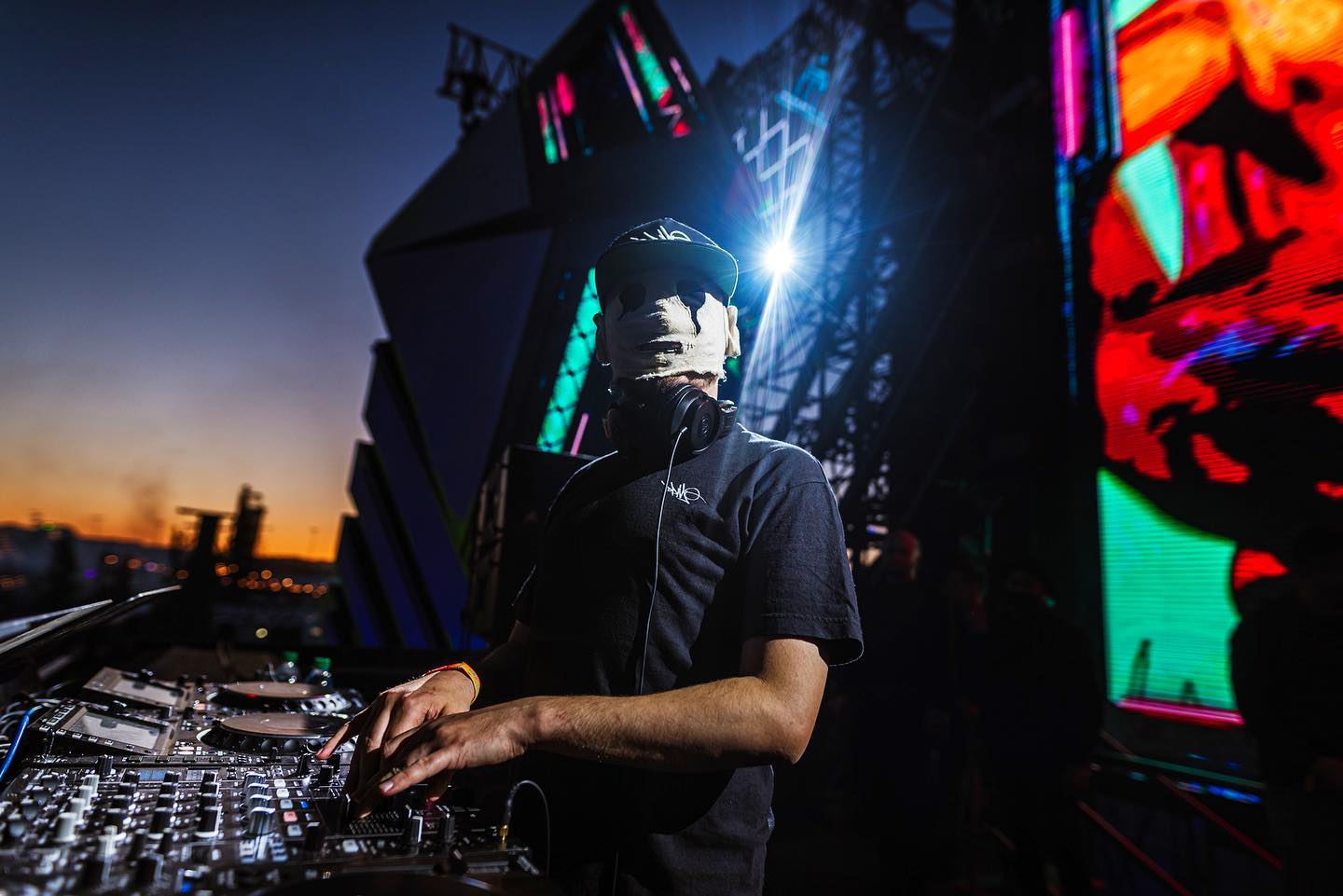 Are you ready to get your face melted off by FuntCase this fall? He’ll be taking over North America on the DPMO tour this fall!

A true legend of the dubstep scene, FuntCase has been destroying crowds all over the world with his heavy drops and sets that will have you gasping for air. Over the years he has taken the stage at iconic bass music festivals like Lost Lands and Rampage while also pummeling his fans at EDC Las Vegas and more. Now, he has his sights set on dominating the decks across North America and has recently announced the DPMO Fall 2019 Tour.

Riding the wave of success in the form of singles like “Get Em” and his highly touted DPMO project, he is now set to bring his infectious style to cities in across the country this fall. Kicking things off in Tallahassee, he’ll jump between coasts for gigs in cities like San Diego, Salt Lake City, Montreal, Miami, and Chicago before closing things out strong on December 7 in Detroit.

FuntCase isn’t touring all by himself either, he’ll be joined by some other artists who will be adding some extra power to the shows on select dates. UBUR, Conrank, Definitive, and Sweettooth will be the support for the tour, so make sure you arrive early each night because they’ll be playing sets you definitely won’t want to miss!

Tickets for the DPMO Fall 2019 Tour are available now. Check out the full list of dates below and grab tickets now via DPMOTour.com! 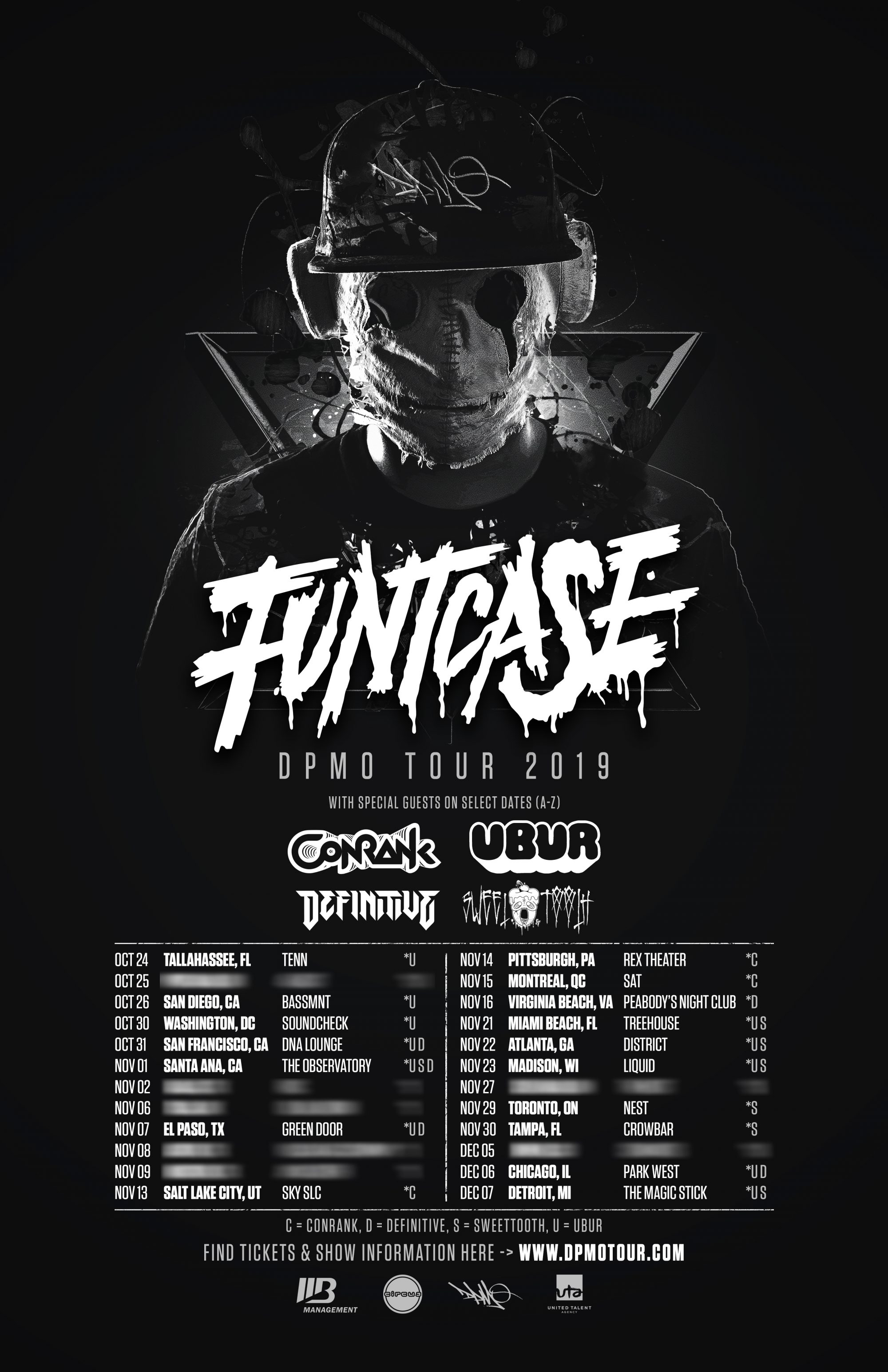