Oddprophet Takes No Prisoners with “The Hierophant” 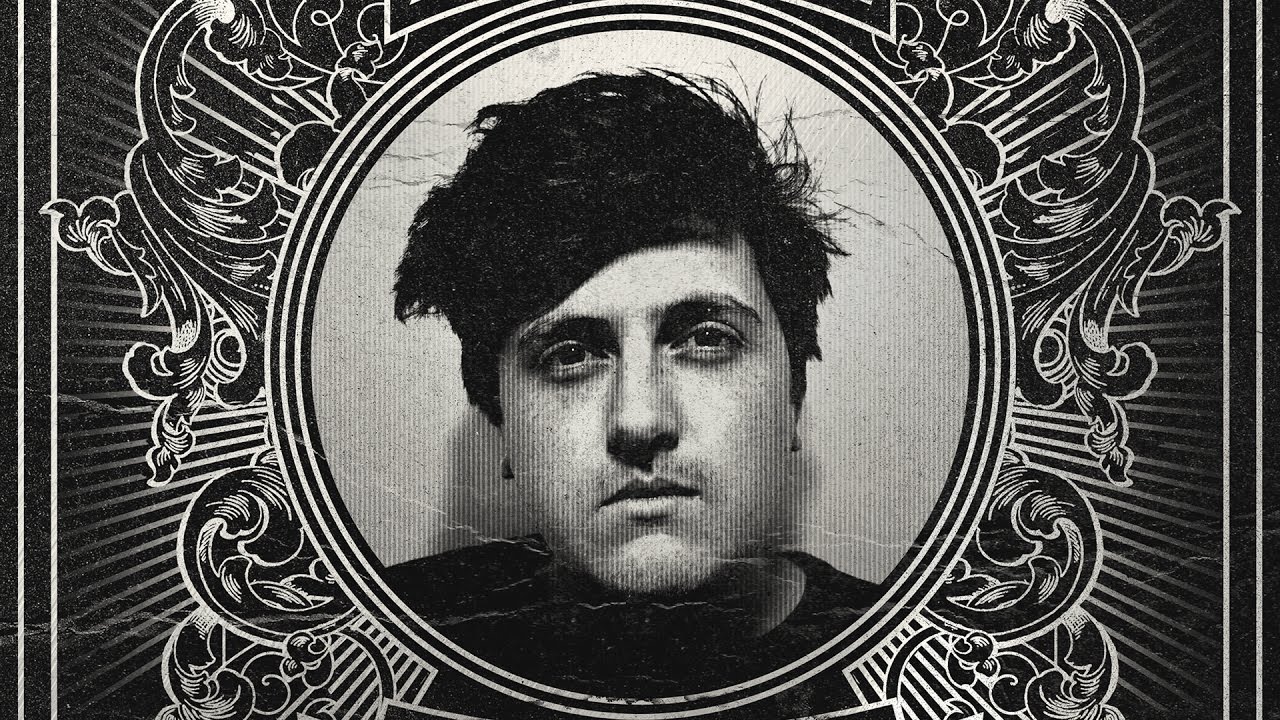 The latest addition to his tarot-themed series, Oddprophet’s “The Hierophant” is the filthy dubstep reckoning we’ve been asking for.

2019 has already shown us some of the heaviest dubstep to date, but no one is heading that movement like Oddprophet. Since I first heard “Precognition” come on shuffle almost a year ago, this UK producer has been at the tippy-top of my dubstep radar. His latest release “The Hierophant” is an absolute scorcher that is certain to get backs bending and necks breaking to each riotous crunch.

The diversity of dubstep is striking, with some tunes delving into more freeform and wonky depths and others experimenting with melodic soundscapes. Oddprophet falls into the corner of dubstep that resembles a total-body beatdown, and I can’t get enough of it. “The Hierophant” begins with a triumphant instrumental intro before erupting into a slew of scrap metal wails and splintering blows of bass. If there’s any more Oddprophet has in store for this series – and I beg that there is – I can only imagine what new heights he’ll reach with the next release.

Get ready to get absolutely pummeled by “The Hierophant” and take a listen to the track below!

Stream Oddprophet – The Hierophant on Spotify:

Though he sadly has yet to perform in America, you can catch Oddprophet at 10 Years of Never Say Die in London, where he’ll be performing alongside labelmates Zomboy, Badklaat, SKisM, Trampa, and Space Laces. The event takes place on Friday, December 6 at Electric Brixton.

Since it first began back in 2009, Never Say Die has become one of the premiere labels in the bass music scene and has never ceased to support some of dubstep’s most acclaimed artists. If there’s one place to catch Oddprophet, it’ll be right at home where it all started. Secure your tickets today via NeverSayDie.com and get ready for the show of a lifetime! 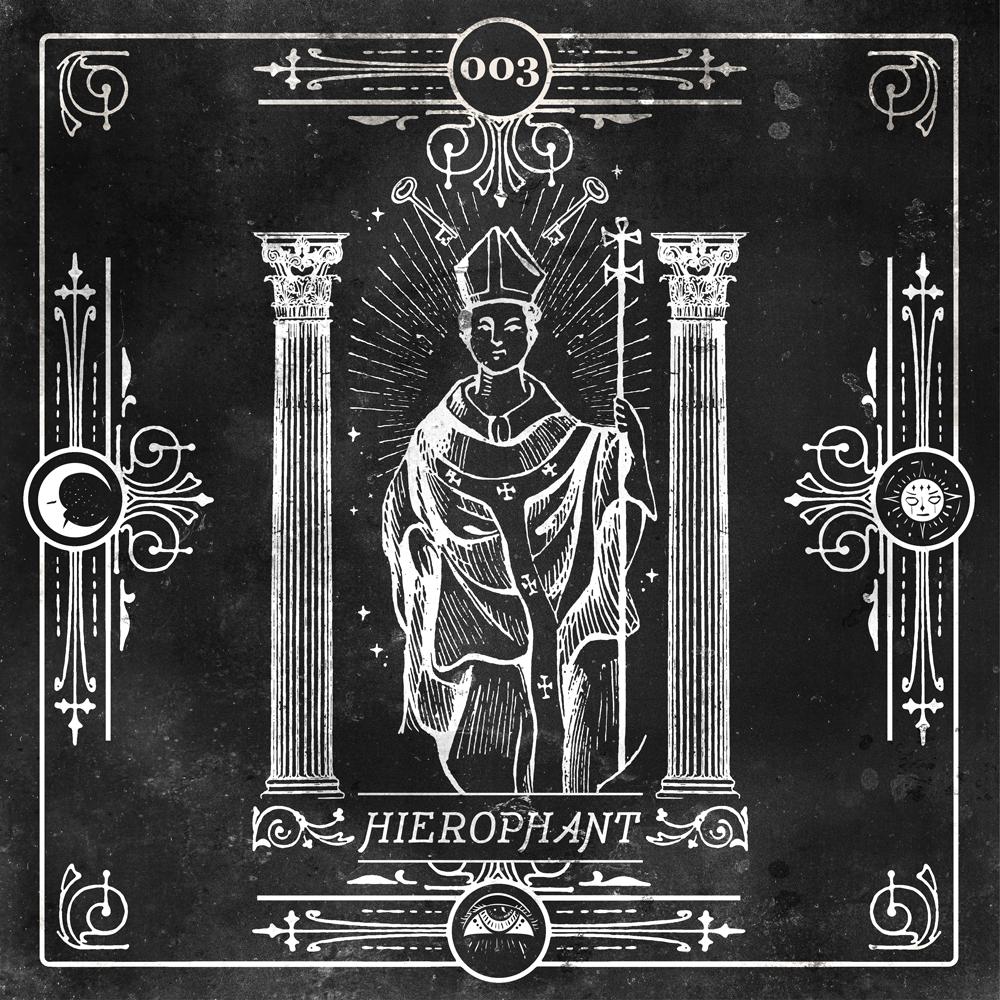