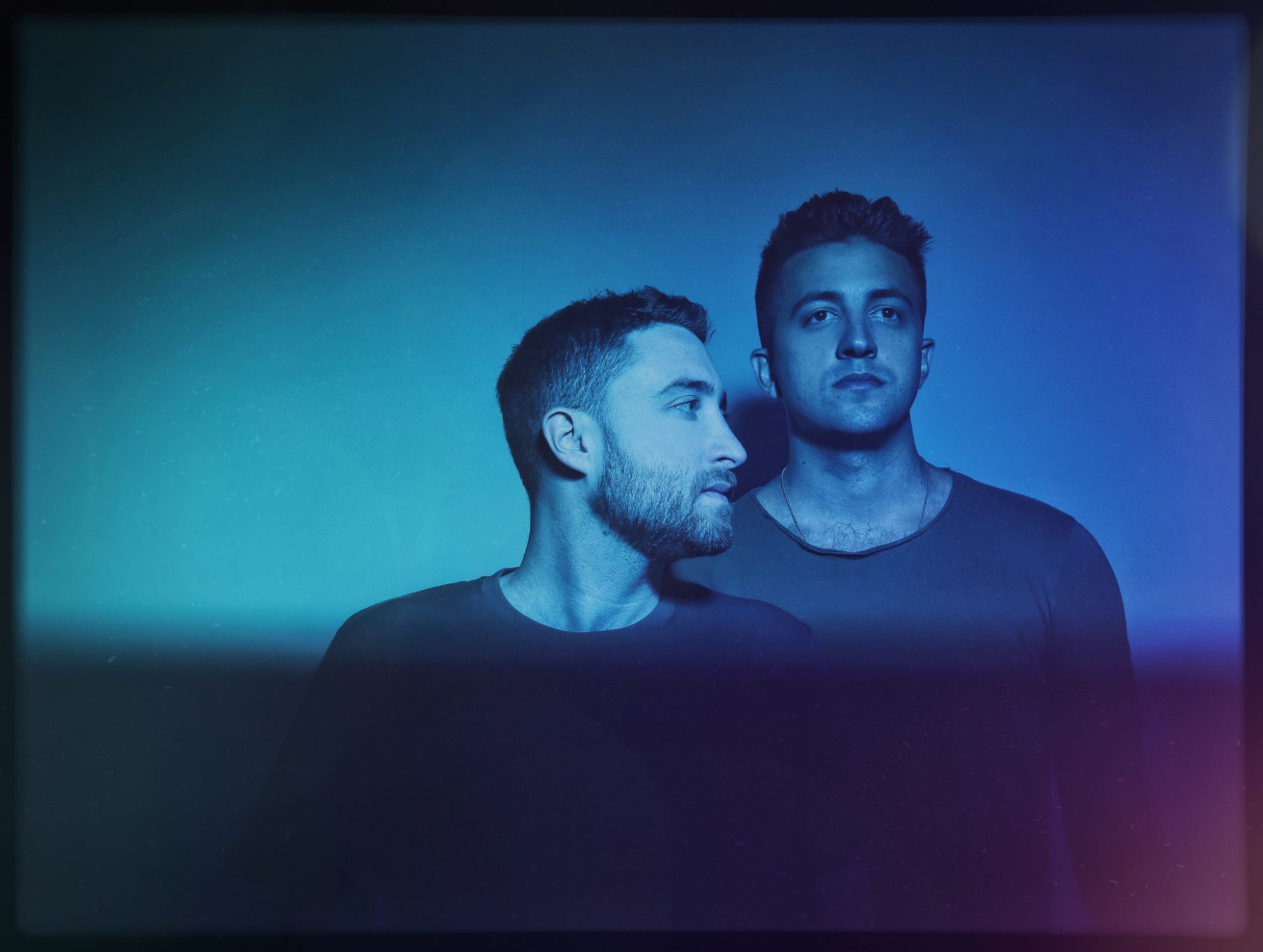 Los Angeles-based electronic duo Phantoms have been quickly rising through the ranks of the scene and have been riding the wave of success after a massive 2018. From their successful collaboration with Vanessa Hudgens, “Lay With Me,” to their live performances that hit festivals like Ultra Miami and EDC Japan it is clear that Phantoms are in full musical stride. The wait for new music from this dynamic duo is over, though, as Phantoms have released their latest EP, Disconnect.

Since the release of their debut, self-titled album fans have fallen in love with their energetic sound, and now they have more beats to dance away to with this new EP. Last week, fans received a taste of what Disconnect had in store with the release of “Say It” featuring Anna Clendening. The track could not have been more well-received as it quickly rose to #1 on the iTunes Electronic Songs chart.

The full 7-track EP is nothing short of amazing with other huge songs including the previously released track “Designs For You” that has amassed some serious support from artists like Pete Tong and gaining over a million streams. Other notable tunes include “Be Just Fine” and “Won’t Be Here Forever”, so if you haven’t listened to the full record I highly recommend making some time as it’s a true gem.

Listen to Phantoms’ Disconnect EP on your preferred streaming platform!

Phantoms also announced that they’ll be taking over stages across North America this fall.

Check the dates below and be sure to catch their live show when they embark on a full North American tour touching down in cities like LA, Boston, New York, Las Vegas, and more! Tickets are available via their website! 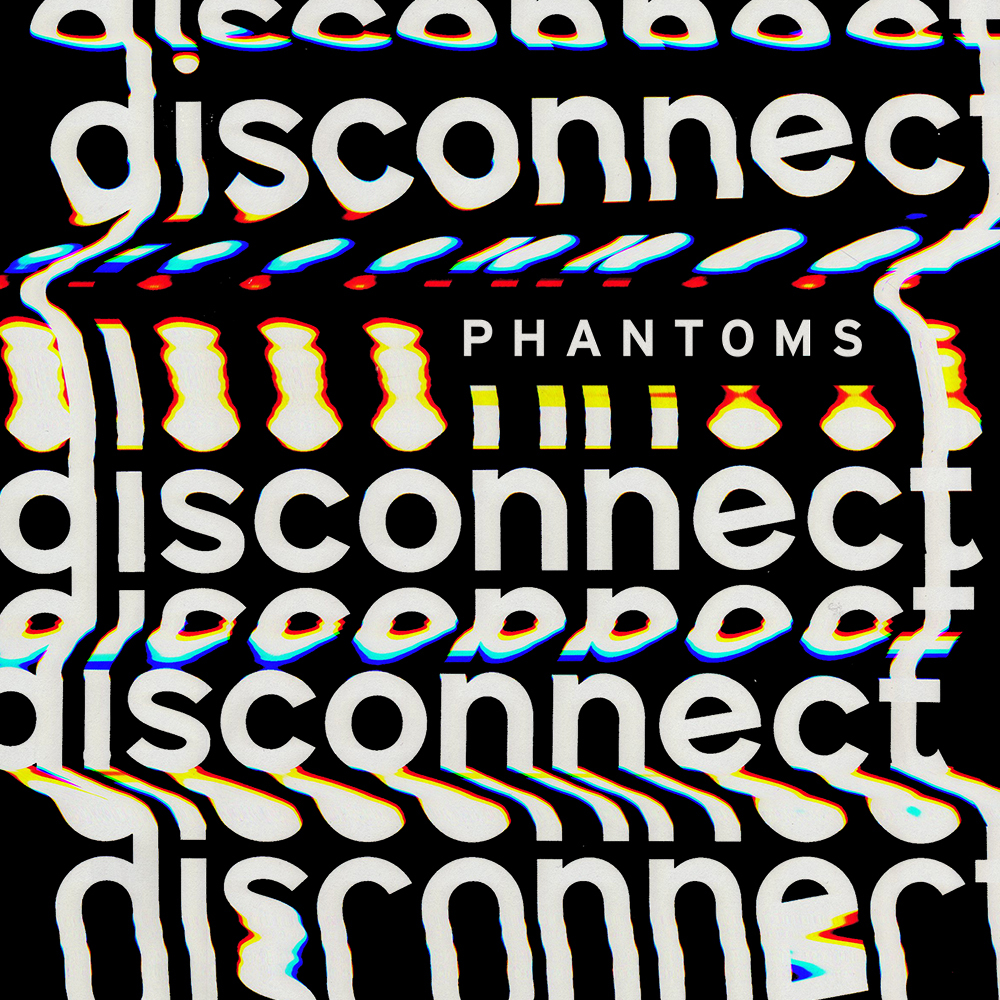 Connect with Phantoms on Social Media: