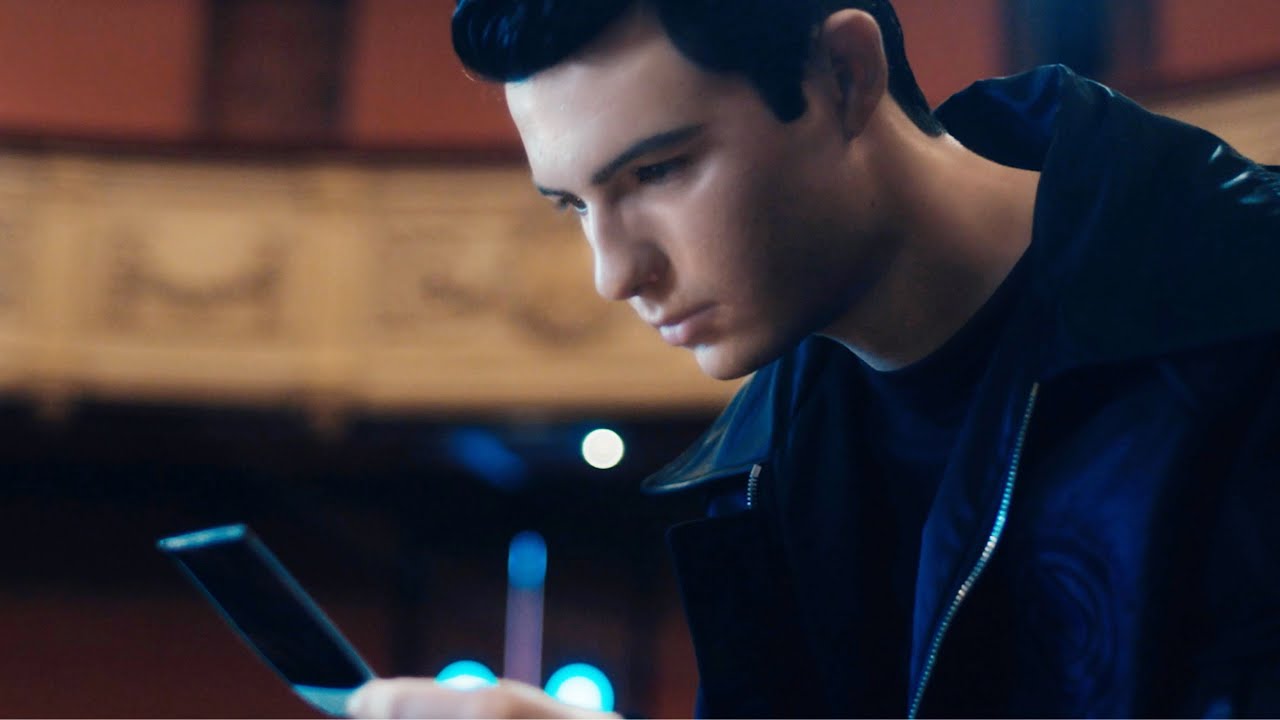 In case you missed it, Petit Biscuit released a stunning music video for his recent single “We Were Young” and it’s a must-watch!

Amidst the holiday weekend chaos, French producer and DJ Petit Biscuit released the accompanying music video for his recent single “We Were Young” (ft. JP Cooper). For the video, Petit Biscuit teamed up with director Pierre Saba-Aris, along with production company PANAMÆRA, to create a visually stunning, and at times tantalizingly trippy, interpretation of the acclaimed track.

The video stars Rod Paradot, Marilyn Lima, and Petit Biscuit himself, all of whom are represented as their wax alter-egos. This waxiness, along with the dim lighting throughout the video, creates a dreamlike atmosphere that blurs the lines between dreams and reality. Paradot and Lima are portrayed as lovers but as the video progresses, Lima, along with Paradot’s memories of her, begin to melt away until there is nothing left of her to remember.

The nostalgic imagery in the video pairs perfectly with JP Cooper’s wistful vocals in the track, which sing of love and loss. Nearly all of us can relate as Paradot replays his memories of his lost relationship with Lima, even as the viewer becomes increasingly unsure of what is real and what is an exaggeration of his hopeful fantasy.

“We Were Young” has already captivated fans worldwide with the track amassing nearly five million streams since its late May release. Now, armed with its feels-triggering music video, we’re sure that we’re going to be hearing a lot more of this summertime staple and we’re definitely not complaining.

Make sure to watch the full video below, listen to the tune on your favorite platform, and let us know what you think in the comments. Plus, read on for Pierre Saba-Aris’s full explanation behind the video’s meaning!

Watch the Official Music Video for “We Were Young” on YouTube:

“[the music] “brought up in me a kind of nostalgia about happy memories. I wanted to transpose this into a dream-like universe, as if the man was dreaming all of these moments he had lived with this young woman. What happens in dreams definitely isn’t always real, that’s why we have these slices of life take place in timeless sets, and it’s also why the faces of the characters have this fixed, artificial look. Like a dream that would be erased second after second, the woman and the environment around her melts as the movie goes on, until they completely disappear. Petit Biscuit joins them in that dream without ever crossing their paths. As if he too was walking in the shadow of one of his own relationships.”