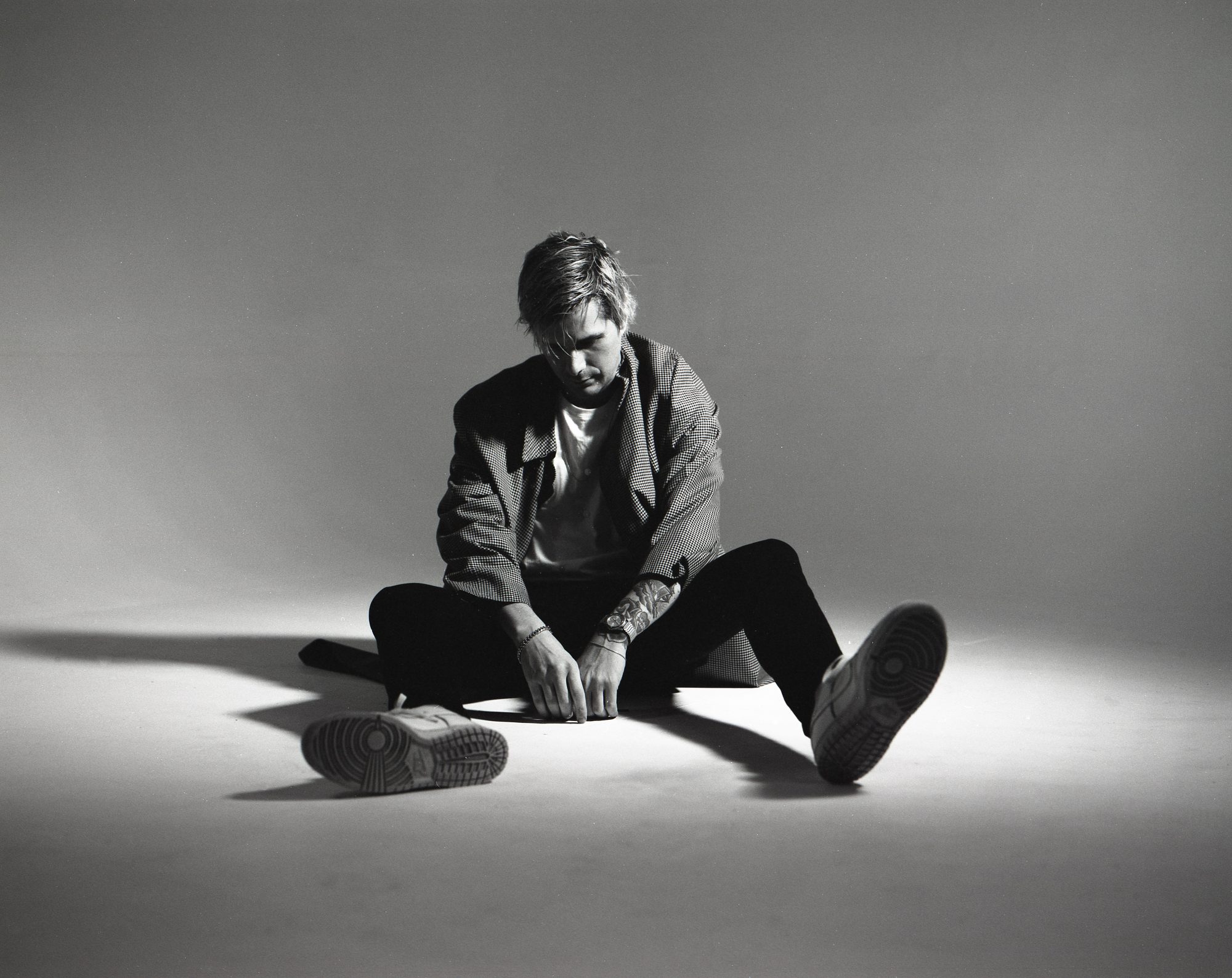 Finding perfection in his productions, Le Youth continues bending and breaking genre barriers with the release of his latest tune “Selfish” that features Samana!

Since bursting onto the scene in 2013 with “COOL,” LA-based DJ and producer Wes Young, better known as Le Youth, has experienced a meteoric rise through the dance music ranks.  Charting numerous tracks on Spotify and coming in at number 1 on Radio 1’s A-List, Le Youth continues to wow listeners with his electro-pop sound.

Always keeping himself busy, Le Youth founded his own imprint, Homewerk, in 2016 that saw the release of tracks like “Boomerang” featuring Tay Beckham and “If You’re Leaving” featuring Sydnie. While his work in the studio continues to impress, he has also been moving crowds at clubs like Marquee Las Vegas and Audio SF while also taking the stage at festivals including Kaaboo Texas and It’s The Ship.

Most recently, Le Youth released a fresh tune dubbed “Selfish” featuring Samana, a followup to the 2018 track “Stay” featuring Karen Harding.  True to his own style right from the start, the synthesizers and kickline invoke a light, yet driving sensation to make this a perfect tune to jam out to this summer.  Take a listen to the track below and read on for our full chat with him!

Let’s start off by talking about your track “Selfish”! What was the production process like on the tune and when did you first start working with Samana on the track?

The production process for this one started with the vocal. Samama sent me a few vocal ideas for songs that never worked out for him and this one stood out. It came together quickly. In the vocal’s original form it was slow and very poppy. I sped it up, made it deeper by playing with some formant filters and started building a track around it.

It was so different from the other things I’ve done with Le Youth that it wasn’t an obvious single. I sat on it for a year until it felt like the right time to release it.

The lyrics seem to tell the story of the natural expression of emotion upon entering a relationship with someone whom they truly connect with. Was that the story you were trying to tell with this track, and if so, where did it stem from?

When I listened to the lyrics for the first time, I didn’t get a clear picture or story like that, honestly. I think that’s why it was so much fun to create the track. It gave me an opportunity to steer the direction of the story. Sometimes songwriting can feel formulaic; this part should go here, I should end the song here, etc. this can be especially true in dance music. Selfish wasn’t bound by any formula, so I just did what felt natural.

Samana’s vocals on “Selfish” are a perfect complement to your sound. Do you have any plans to make additional tracks with him in the future?

We don’t have any plan to release anything again, but I do have a couple of things started with him. The truth is I have a lot of unreleased music that needs to come out. Hopefully, we do something together again. 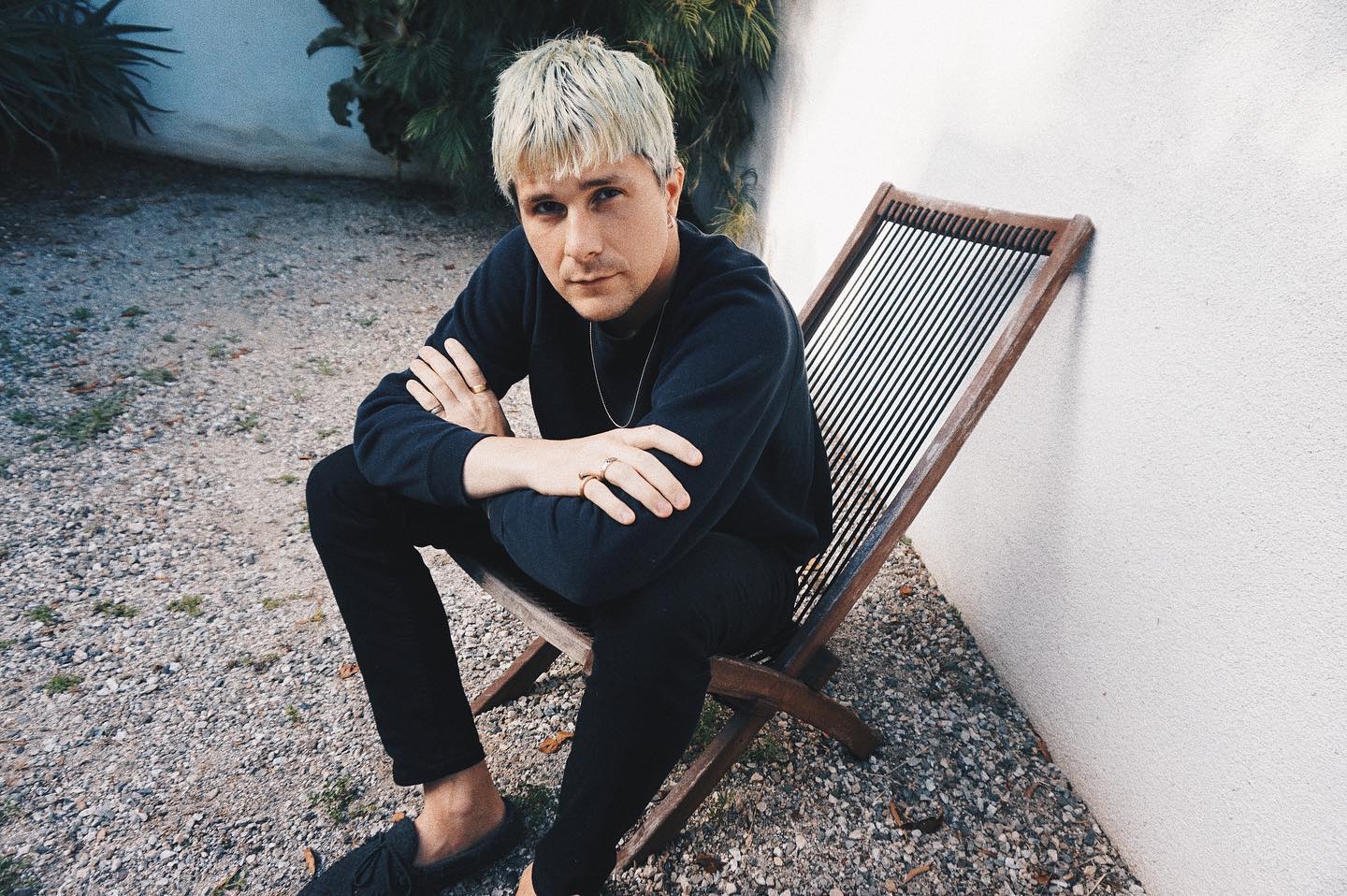 As an artist who has frequently released tunes with vocalists, do you find yourself producing the instrumental before finding the right vocalist or do you prefer to have the vocals prior to producing the beat?

Before I started Le Youth I was a songwriter, so I prefer writing the vocals in the studio myself or with a singer, but that’s usually not how it works out. Some of my favorite songs I’ve done as Le Youth feature a vocal that I had little to do with. The music creation process has become so interesting in the last decade. I’ve collaborated with musicians that I’ve never met in person. Some people really dislike that, but I embrace it.

This year has already seen you play in cities like Los Angeles, Seattle, Atlanta, and more. While all shows are special, can you share a story from a recent performance that sticks out to you?

In Los Angeles, I brought up a fan from the crowd to play some tracks with me. He obviously had no idea what he was doing, so I helped a lot. He never really figured it out, so I just showed him how to look cool. I think someone filmed it. So it’s online somewhere.

I played Salt Lake City on my birthday this year. The club surprised me and brought up a cake in the middle of my set and the entire club sang happy birthday to me. It was special.

What a night. Thanks SLC 🎂 pic.twitter.com/Eosnn3VSO7

In our previous interview, you mentioned that in preparation for a festival you texted a few DJ friends that were onsite and asked them to come play tracks with you on stage. Many artists are protective of their time, yet you seek to share it. How does this perspective help create the vibe that you seek to deliver in your sets?

I get that some artists are protective of their time. I get like that sometimes too. Ultimately, during my sets, I’m trying to create ‘moments’. Moments that people can leave with and remember the night by. Sometimes DJ sets can be boring and unmemorable, which is my worst nightmare.

And if you could bring along any other artist to do a B2B or even a B3B at a future show, who would they be?

I think a back to back with Lane 8 would be special. My sound has been leaning a bit deeper lately, so I think that would be fun. Maybe Stephan Bodzin cause he brings his synths on stage with him.

Finally, what are you currently working on and do you have any specific goals you’d like to achieve this year?

I say this pretty often, but I’d love to get in a better rhythm of releasing new music, I think by the end of this year that will happen. Better late than never.

I also have a side project just in its infancy. More on that soon.