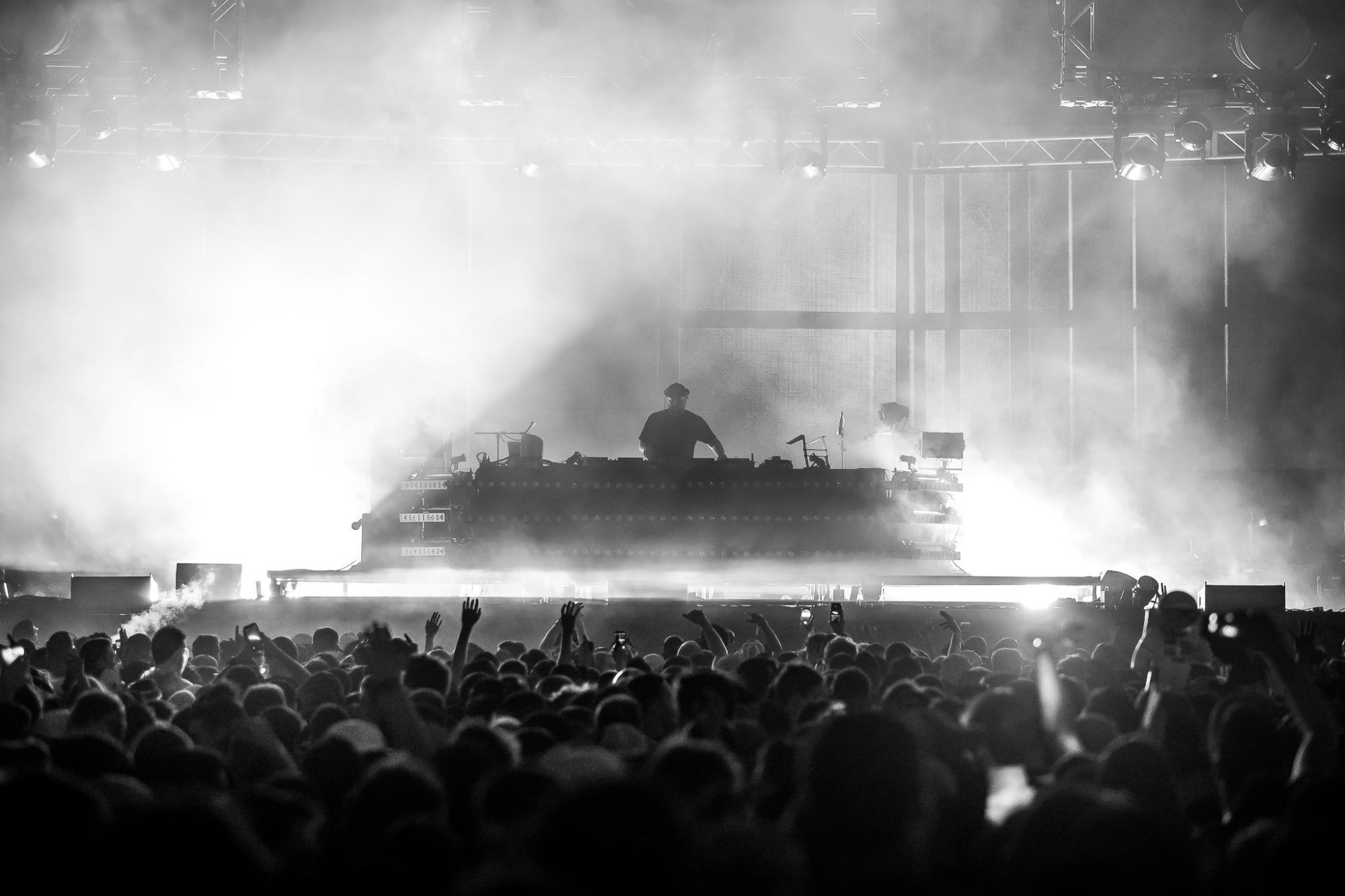 It’s quickly turning into the summer of Pryda as Eric Prydz has finally unveiled the first volume of his highly anticipated release PRYDA 15.

Over the years, the Pryda alias and conjoined label Pryda Recordings have become instantly recognizable to anyone that has fallen in love with the more club-oriented side of Eric Prydz. Progressive and dancey, the releases he’s unveiled are perfect for listening at any time but thrive in the late night atmosphere where you’ve lost yourself to the music. This summer, the electronic music maestro will release three volumes of tunes to mark the 15th anniversary of the label, and today, we’ve been gifted with the first of the series as PRYDA 15 VOL I sees its official release.

Featuring six tracks in total, PRYDA 15 VOL I is a Prydaholics dream as it also includes tunes that have only been heard as IDs previously. Released on the EP are tracks like “New Eras” and “Illumination” which originated as IDs from his EPIC Radio Show. Tracks like “Moln” highlight the ’80s influence that seeps into the Pryda productions and “Warrior” stands tall among the rest as well.

In a world full of short radio edits and “extended mixes” that leave listeners wanting more, the collection of tunes on this volume are refreshing as they buck that trend entirely. Each track is a masterfully constructed journey and whether it’s just under seven minutes or a little over ten minutes in length, a sense of completion comes after the final second ticks away.

Tune in to the first volume of PRYDA 15 on Spotify below, download or stream the release on your favorite platform, and tell us about your favorite Pryda moment in the comments!

Stream PRYDA 15 VOL I on Spotify: 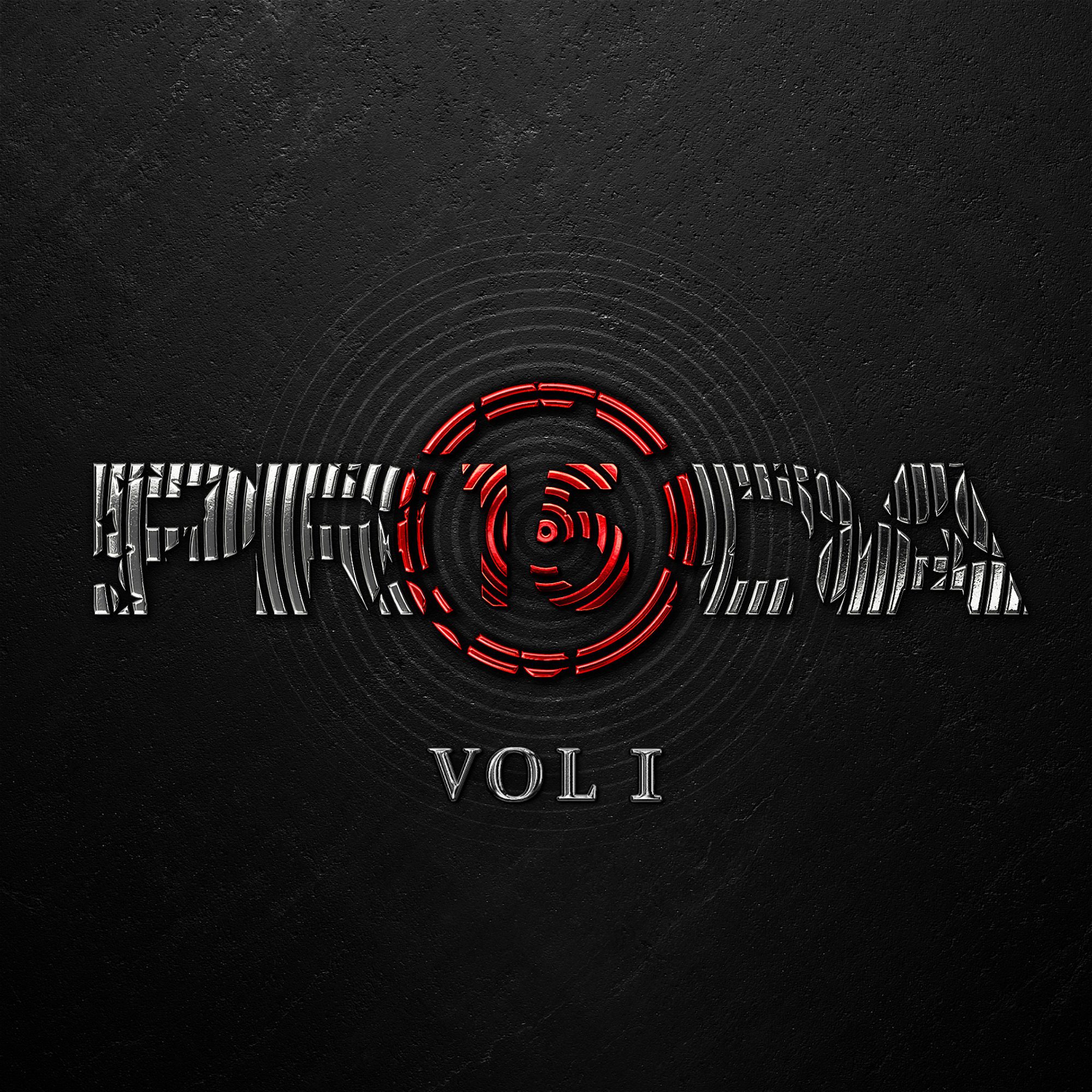