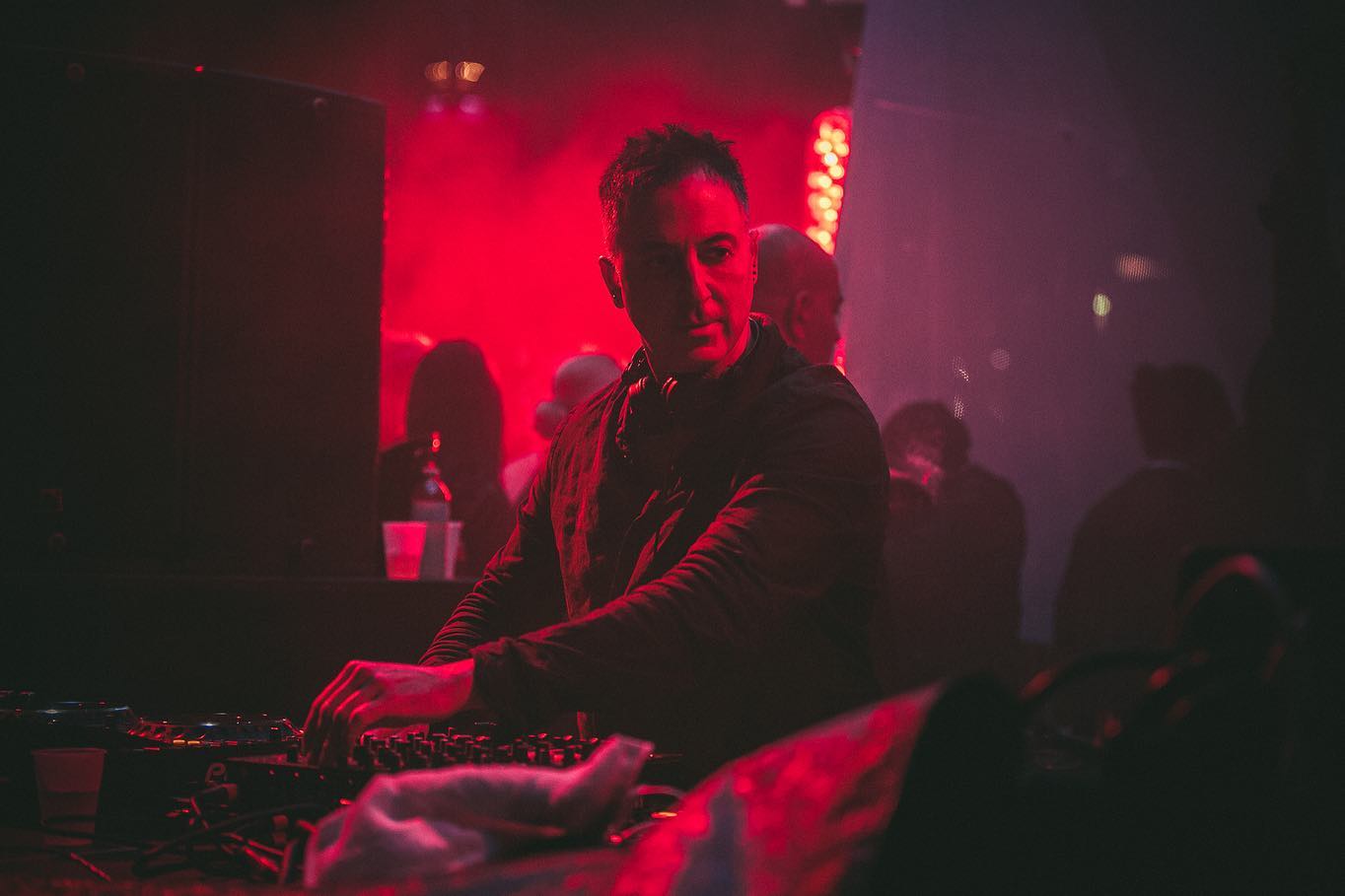 One of the most beloved artists in the underground electronic music scene is Ali Shirazinia, better known as Dubfire. Starting his career as one half of Deep Dish (who have since reunited for a handful of performances as of late), he has gained a serious reputation as one of the most masterful artists in the house and techno scene.

While his releases stand out among the rest as something truly special, his sets also have become legendary as well. Over the years he has played countless nights in iconic dance music destinations like Ibiza while also playing major festivals like Tomorrowland and EDC Las Vegas. That’s not even including the collaborative performances that have seen him take the stage with other notable names in the scene like Nicole Moudaber and Hot Since 82.

On Sunday, June 30, house and techno lovers in the City of Angels will be able to catch a special Dubfire performance as he’ll be spinning an extended set you won’t want to miss. Hosted by Underrated Presents, they’ll be taking over The Viaduct in Downtown LA for a trip down memory lane as Dubfire guides the dancefloor into a state of sonic bliss.

Tickets for Dubfire at The Viaduct in LA are available now via Tixr. Grab them today or enter in our contest below for your chance to win a pair so you and a friend can attend!

Love Dubfire and want to catch this epic extended set? Enter the contest!

Dubfire at The Viaduct – Essential Info: 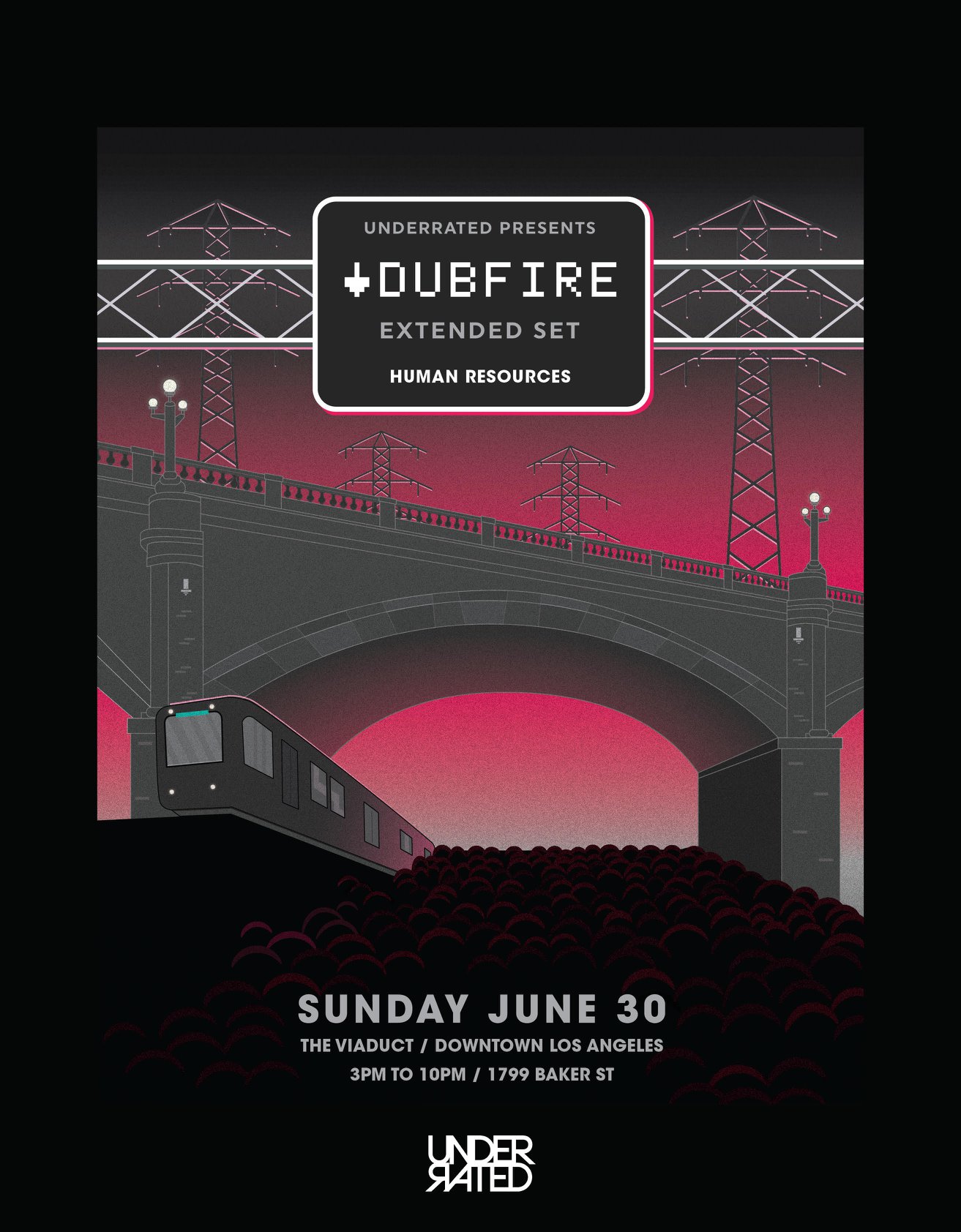