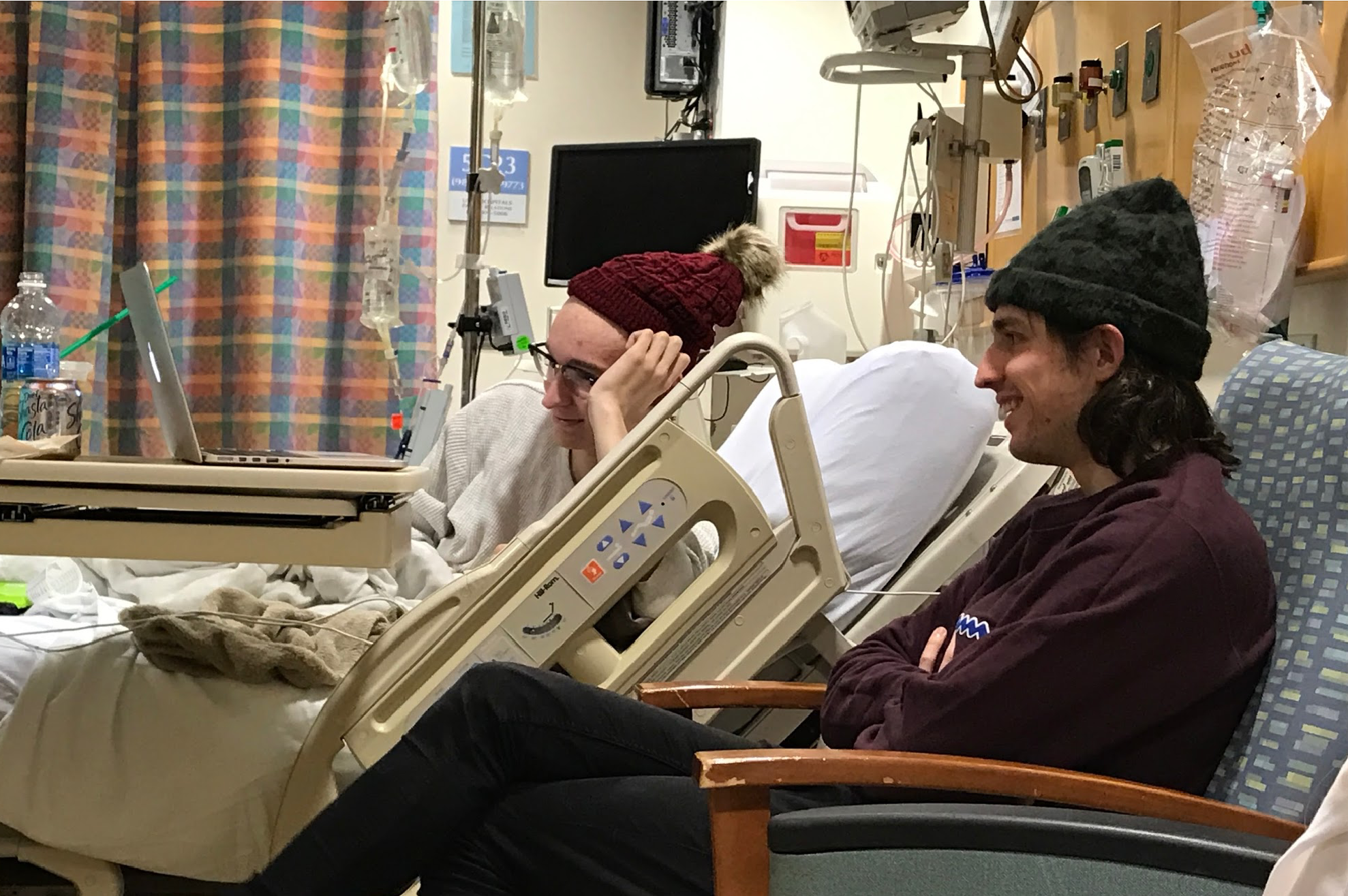 Porter Robinson is a private person, carefully choosing what to share with his fans – today he shared something very dear to his heart.

Porter Robinson opened up on social media today about his younger brother’s battle with cancer. Mark was diagnosed with Burkitt Lymphoma in November 2016 at the young age of 17. This rare and aggressive form of cancer resulted in a mass inside his abdomen that was doubling in size every 24 hours. He went on to explain that Mark was his best friend and while devastating from his perspective he can only imagine it was much worse for Mark.

With the help of Drs. Westmoreland and Hipps, as well as the nurses and staff at the University of North Carolina (UNC) hospital, Mark was declared cancer-free as of February 2017! This heartwarming story of surviving Burkitt Lymphoma is more common in the US, where survival rates are 90% or higher. However, for many parts of the world, specifically in Malawi, survival can be as low as 29%.

Dr. Westmoreland is trying to change that by leading a pediatric cancer program at UNC that hopes to raise that rate in Malawi. Collaborating together, Porter has started a cooperative fund that will be trying to raise $50,000 or more the weekend of Second Sky Festival. For each ticket sold Porter and Goldenvoice will be donating a dollar toward the fund, as well as adding a donation link to the livestream. There will be a booth on site and Dr. Westmoreland will be there to share information and accept donations. Additionally, Porter has promised to match whatever his fans raise at the festival.

Every dollar helps bring much-needed resources to the hospital systems in Malawi and in this case, it can directly translate to children’s survival rates. Porter does not share a lot of information about his personal life, but you can tell this cause is very close to his heart. So if you’re attending Second Sky, be sure to bring what you can to support this very noble cause.

Want to get more involved? You can find more information about how you can help via RobinsonMalawiFund.org!