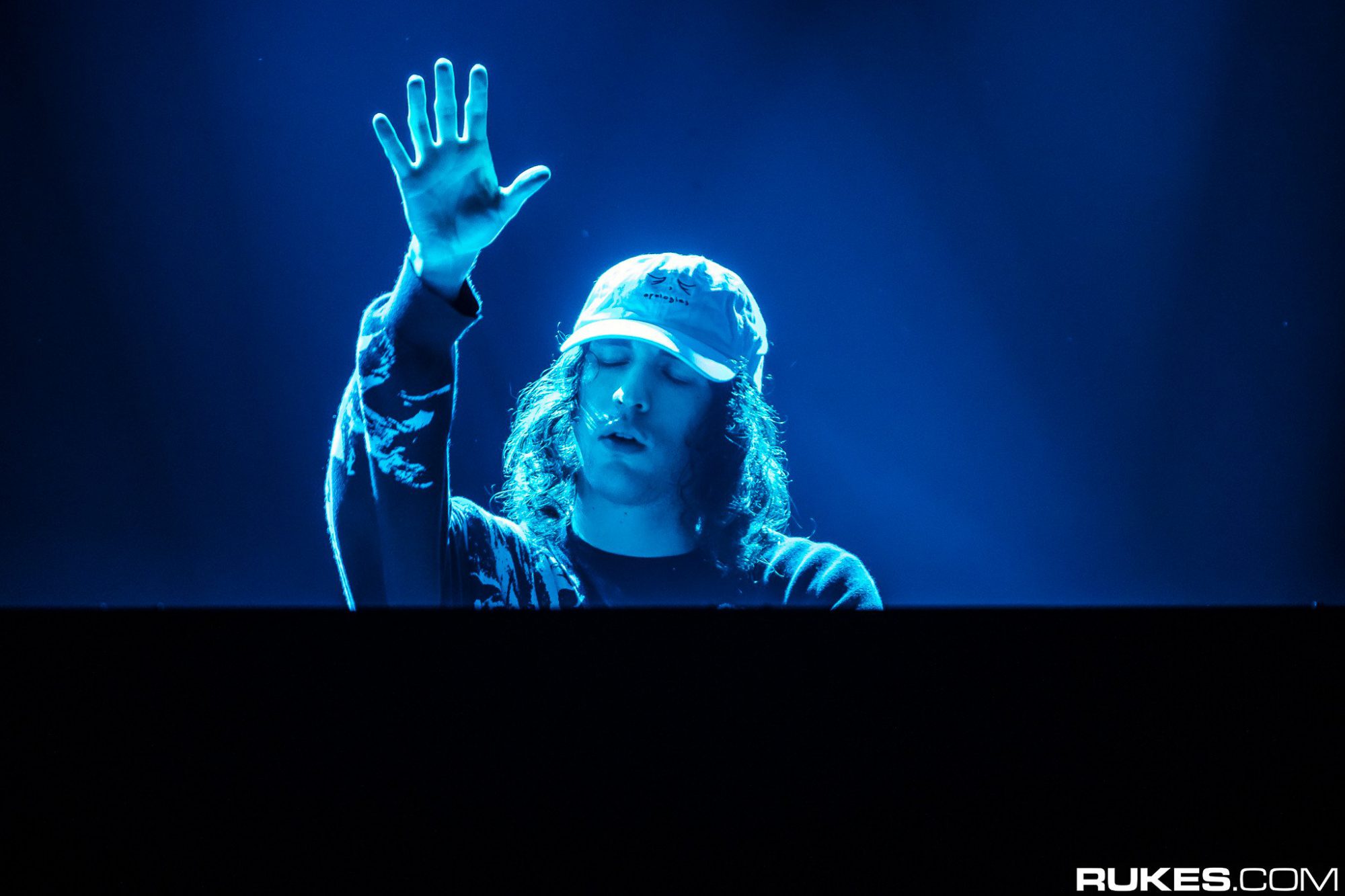 Earlier this month, Porter Robinson took us by surprise and announced that he would be hosting his own personally curated event this year dubbed Second Sky Music Festival. Slated for Saturday, June 15 at Middle Harbor Shoreline Park in Oakland, CA. The festival was briefly called Multiverse before Porter voluntarily changed the name as a show of good faith towards an existing event in Oakland.

Showing skills as a master of tension and release, Porter Robinson has kept his fan base on the edge of their seats since the announcement with daily lineup reveals on his social media channels. Posting themed graphics of each alongside a preview laden with compliments, Porter has shown that he is quite literally a fan of every artist that he has booked for the inaugural edition of his festival.

Each artist that has been announced brings their own unique sound to the table. From experimental bass from G JONES to indie rock by Kero Kero Bonito there is truly something for everyone. Things got even more exciting as Porter announced that he’d be playing the ONLY Worlds Live set of 2019 at Second Sky, and then put a cherry on top with today’s announcement that Madeon would also be joining in on the fun.

Check out the full lineup below for a taste of what’s in store. Tickets officially go on sale March 15, with fan and AmEx pre-sales launching March 13 at 10AM PT via FestivalTicketing.com. Don’t forget to RSVP on Facebook! 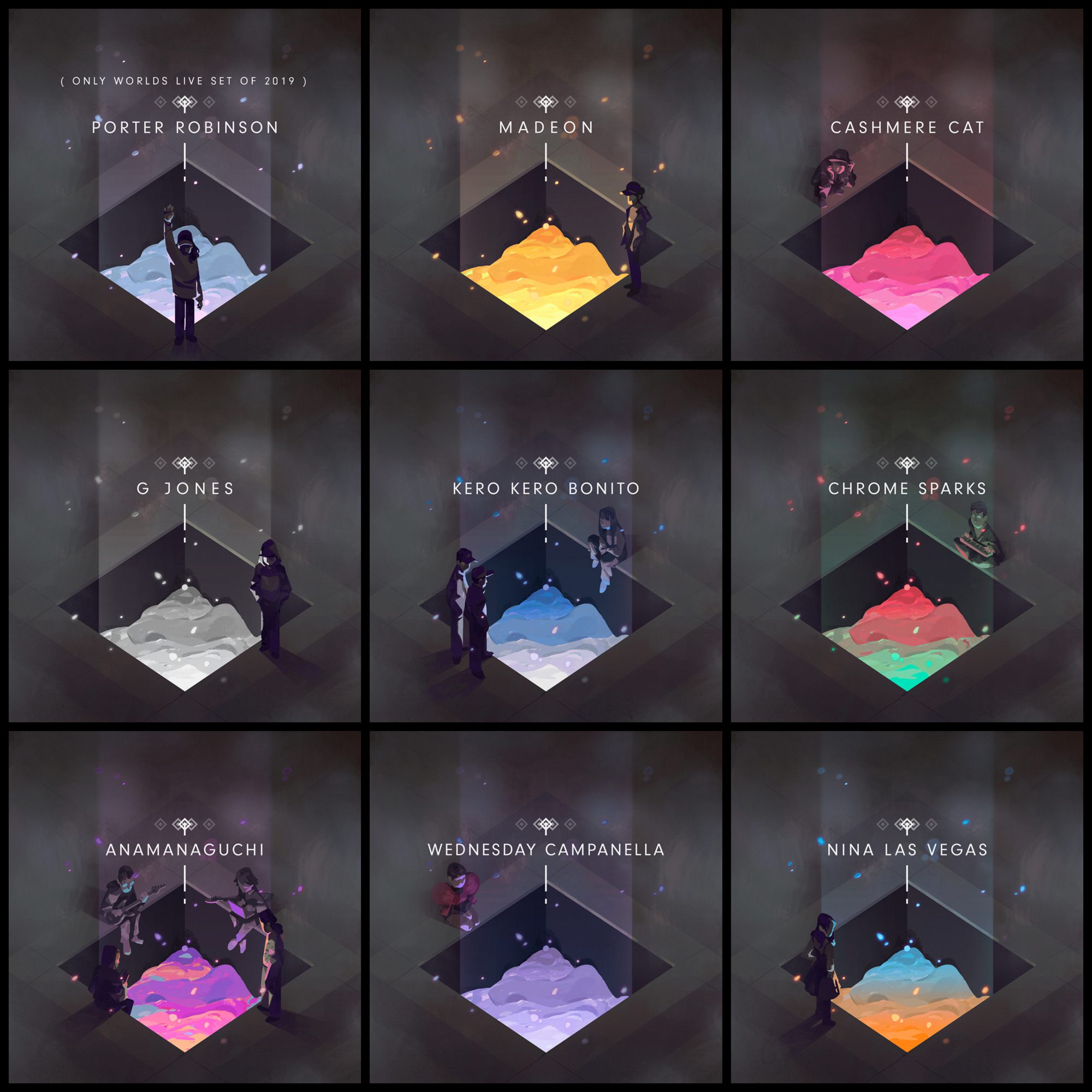 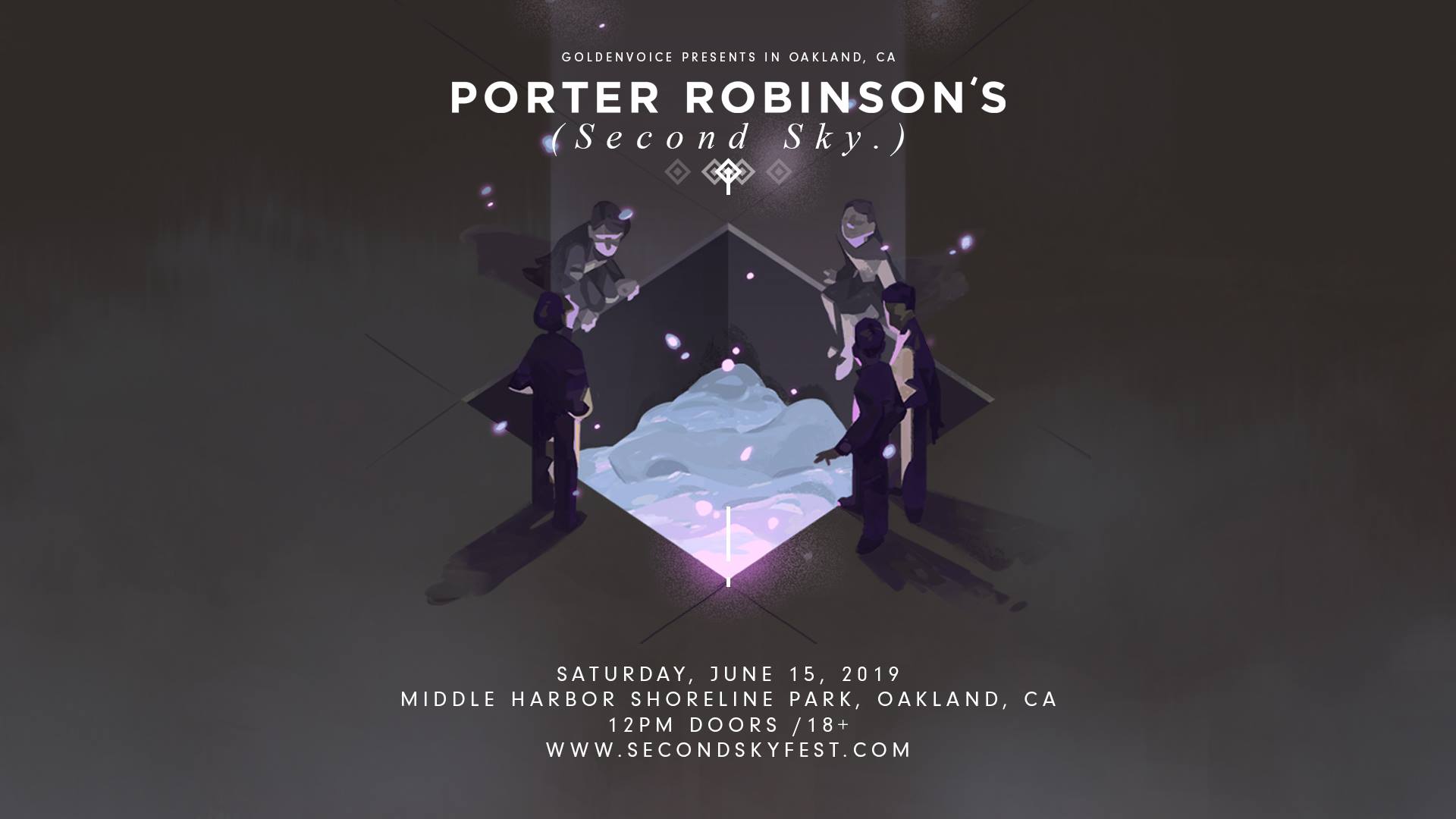 Will you be attending this once-in-a-lifetime event? Let us know in the comments below!