Zedd to return to Los Angeles for the second installment of Zedd In The Park with support from TroyBoi, Key N Krates, Jax Jones, and Brownies & Lemonade!

Zedd has spent the first half of 2019 prepping for his upcoming world tour, making an appearance at the Coachella main stage, and dropping a high stakes track earlier this year featuring hearty vocals from Katy Perry, “365”. Now, he has his sights set on taking over LA State Historic Park once again with the return of his own standalone event, Zedd In The Park.

Set to take place on September 7, Zedd will be joined by a diverse group of artists including TroyBoi, Keys N Krates (DJ Set), and Jax Jones along with renowned LA brand Brownies & Lemonade. The sold-out event drew in 16,000 fans last year and this year ‘Zedd in the Park’ hopes to keep up the energy and provide a live sonic and visual experience, all thoughtfully curated by Zedd.

This event will once again be a distinguished one that will feature a variety of food trucks for fans to indulge in as well as games that individuals can partake in at the festival grounds. The wide array of extra activities paired with beautiful scenery provided by LA Historic State Park will establish the perfect end of summer mini-fest that all SoCal dance music enthusiasts can come together and enjoy.

Zedd In The Park will be Zedd’s final big event before he officially embarks on his world tour dubbed The Orbit Tour, a week later in Seattle. He will be traversing the US, making stops in San Francisco, Atlanta, and more before taking his tour overseas to Europe.

Pre-sale tickets for Zedd In The Park will be available starting Wednesday, June 5 at 10 a.m. PT and general on-sale will follow on Friday, June 7 at 10 a.m. Registration for the pre-sale code can be found via ZEDDINTHEPARK.LA.

Watch the teaser for Zedd In The Park 2019 on YouTube: 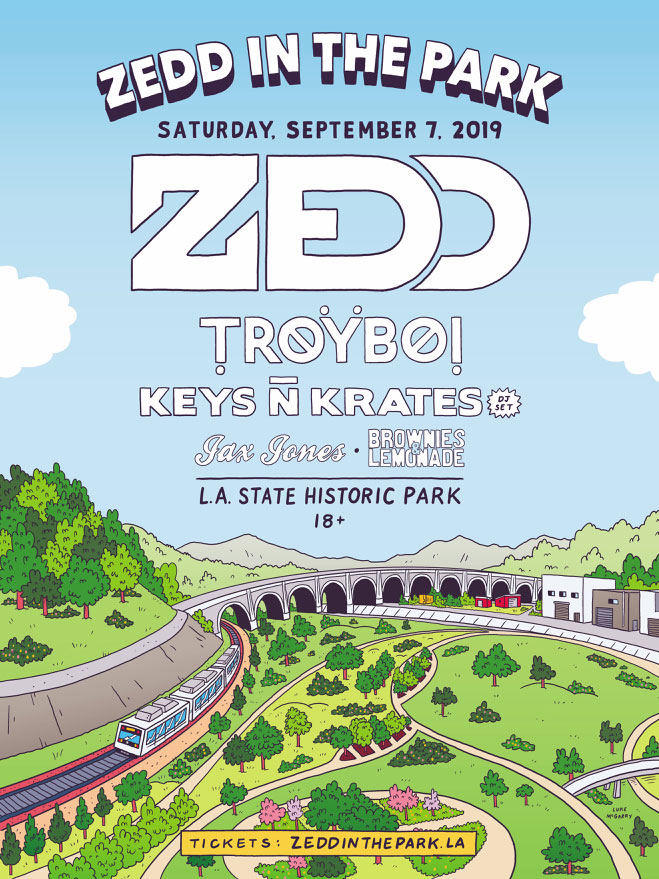 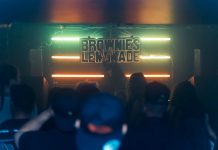 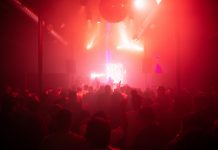 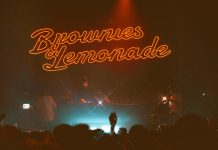