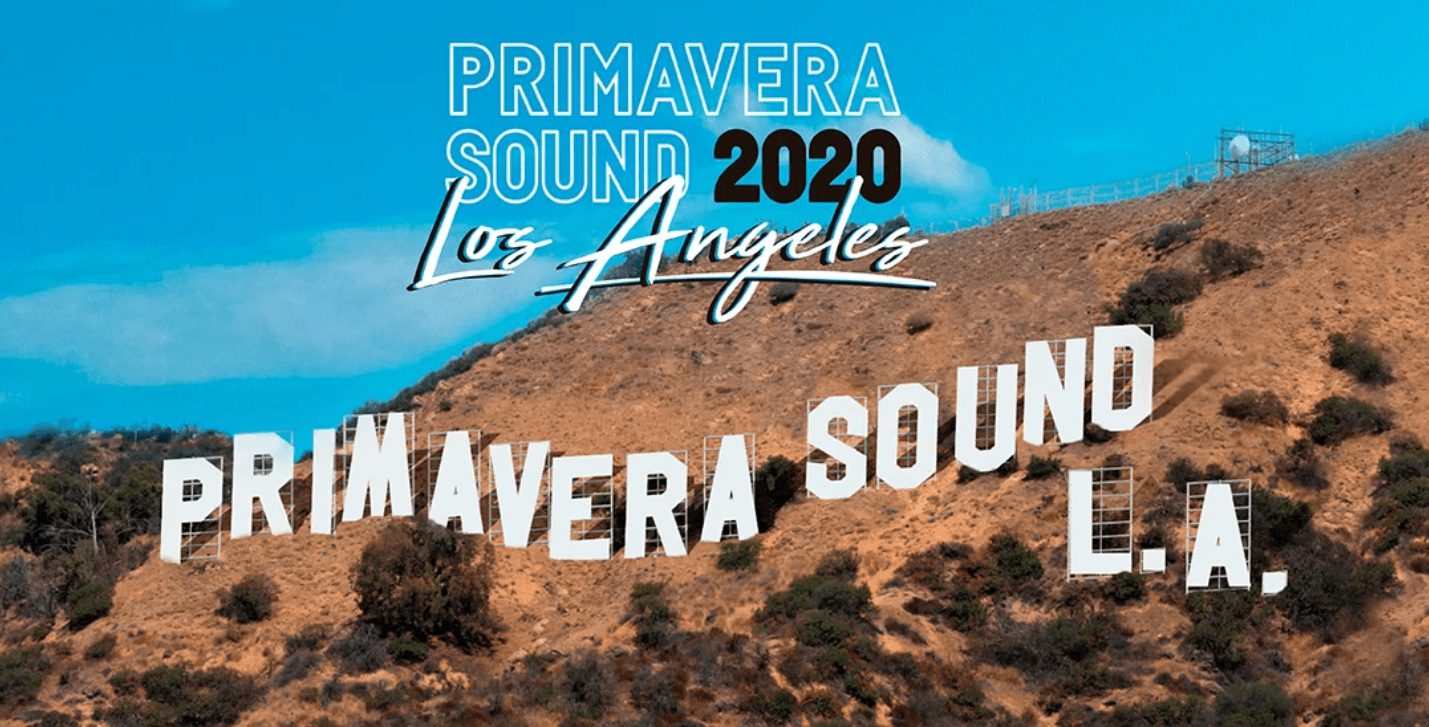 Have you always wanted to attend Primavera Sound but haven’t been able to make it to Barcelona? Well now is your chance to experience it in LA!

Having dominated the Spanish festival scene since 2001, Primavera Sound has now begun its globe-trotting adventure across the pond to the epicenter of music and festival culture. That’s right, the Barcelona-based festival has officially announced the arrival of an edition on US soil that’s due up in 2020: Primavera Sound LA.

The first ever U.S edition of Primavera Sound Festival will coincide with the twentieth anniversary of the inaugural event that first began in Poble Espanyol, of Barcelona in 2001. Co-produced by Live Nation, the festival will take place on September 19-20, 2020 at the LA State Historic Park.

Before entering the US market, Primavera Sound has dominated the global festival scene. While continuing to grow year-after-year, their audience has exploded from a mere 7,000 fans in 2001 to a staggering 220,000 attendees last year. As of 2018, Primavera Sound highlighted over 3,500 musical artists and ushered in fans from over 150 countries around the world.

Those looking to attend the two-day debut in LA can expect a jam-packed lineup that will feature iconic artists, rising stars, and maybe even some throwbacks to past editions of the festival in Barcelona. Primavera Sound’s goal is to showcase the spirit of modern music today and we can not wait to see what they have in store for our very first edition!

“We have been thinking about Los Angeles for many years now, and the celebration of our 20th anniversary felt like the perfect timing for the decision of crossing overseas. Our goal is to bring the Primavera Sound spirit and vibe to cities with a similar feel: creative, COLORFUL and welcoming. And with this, to give something new to the city, to show a new side and new possibilities to be built and harvested together. So it’s a dream to finally say: yes, it had to be Los Angeles.”

Lineup and ticket information for next year’s festival will be arriving later this year, however early bird tickets will go on sale June 7, 2019, at 9am PST. Please visit the Primavera Sound Festival website for more information. 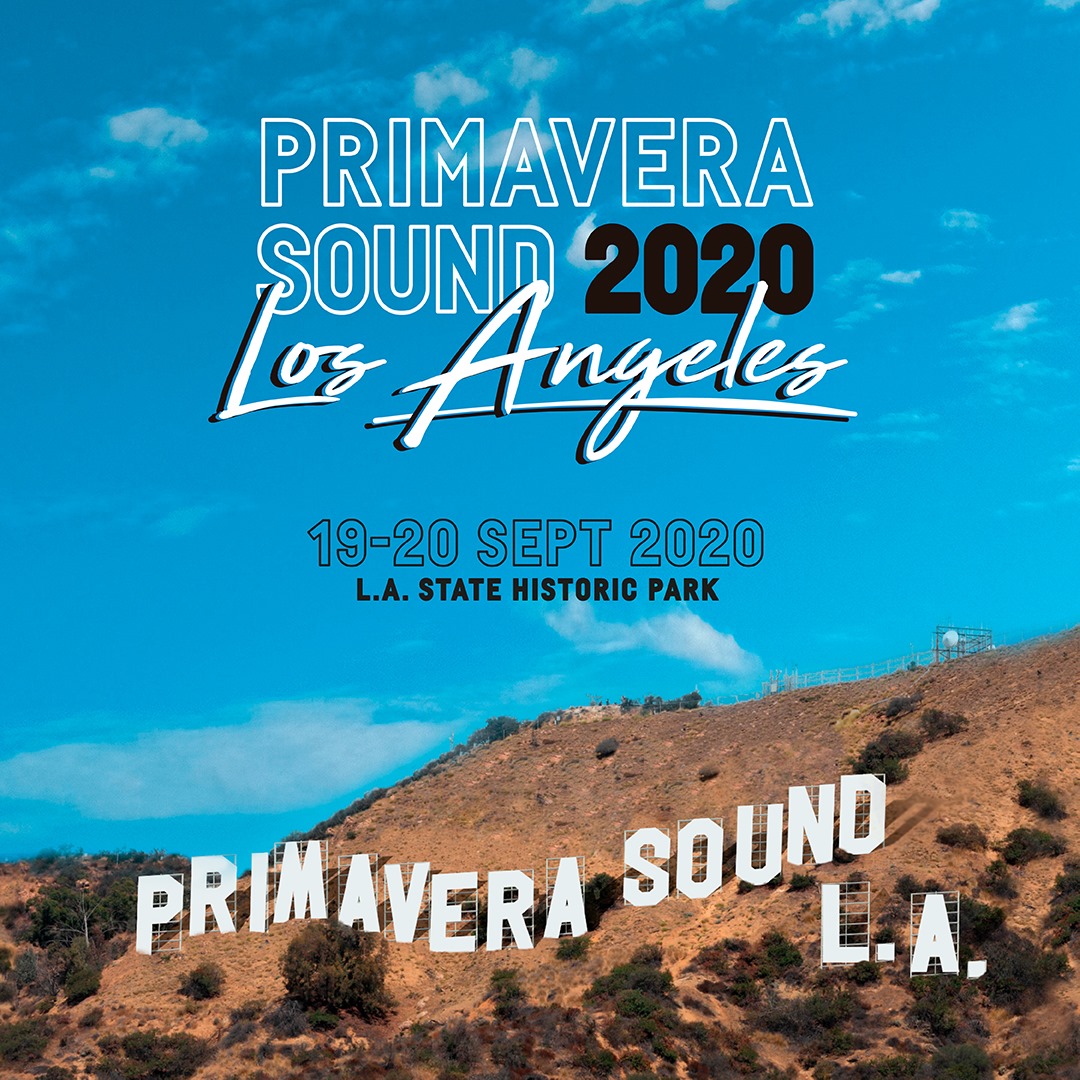