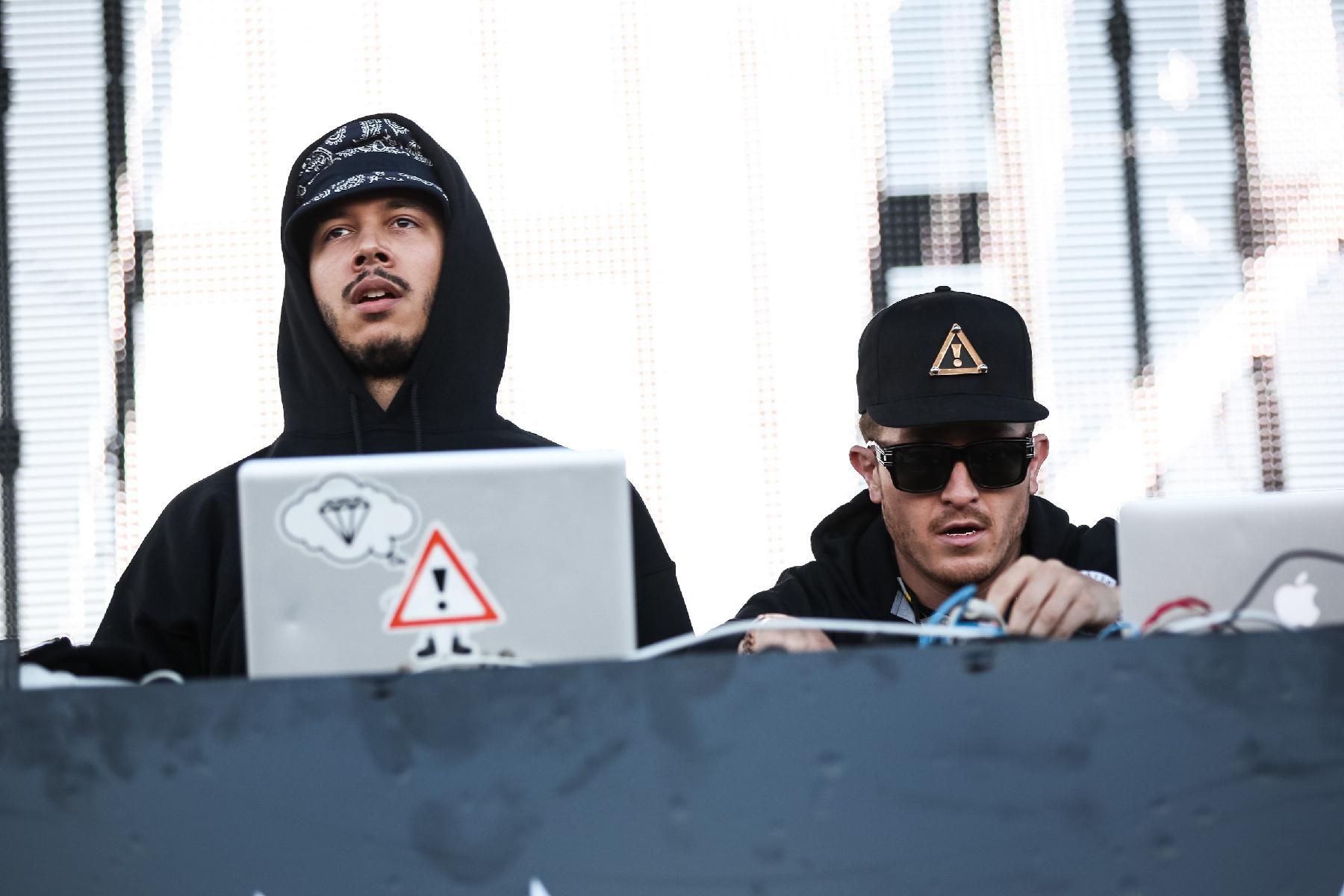 Let’s revisit the X EP by Flosstradamus, an underground three-part album from 2012 by the trap kings.

2012 was arguably the peak of the EDM trap craze, and Chicago natives Flosstradamus were (and still are) at the forefront of the genre. Curt Carlucci and Josh Young (YehMeh2) were well known for putting on one of the craziest shows in dance music, leading to them being “banned” from performing in Chicago and an iconic mixtape series of the same name.

My years as a college DJ at frat parties were dominated by trap music, which perfectly combined the dance influences of the ongoing EDM boom and the rap influences that everyone could get down to. With tracks like “That A$$” by Bro Safari, “DJ Turn it Up” by Yellow Claw & DJ Snake, and of course, Flosstradamus’ remix of Major Lazer’s “Original Don,” this is an era of music that I will always hold close to my heart.

However, Flosstradamus also released an EP that year that had no business being played out at college parties. The three part X EP, released in October 2012, had an extremely experimental vibe and features from some of the best hardstyle producers from Europe.

At a time where dance music was just dipping its feet into the massive mainstream market, there were truly no rules when it came to production, and the result here is an energetic, interesting EP that I’m just now fully appreciating.

The first installment, titled X☮, features three solo tracks from the duo. The EP opens with “DRAK KNIGHT,” setting the stage with a big, eerie atmosphere. We’re then brought on a weird musical journey with a hardstyle-like synth buildup and trap hi-hats. When the drop finally hits, we’re introduced to an odd, trappy sound that reminds me of “Underground Anthem“. The other two tracks, “DEAF” and “TWARK,” are amazing Floss records with a perfect hint of hardstyle.

Next came X☯, and this is where the real magic begins. “2NITE,” featuring Headhunterz and Noisecontrollers, is my favorite song on the EP. Take a project between these two hard dance legends, top it off with some Floss trap drums, and you get an absolute masterpiece. “T2” with Wasted Penguinz is one of those collabs where you can perfectly hear the sounds of each artist. Considering we’re combining euphoric hardstyle and trap, the result is really something special. “ITH” with Tuneboy & DJ Issac is next, featuring an awesome vocal sample used again by Tuneboy in “Digital Nation.”

Lastly, X☢ starts with “DETAILS,” a hardstyle ballad with a “siren” trap drop worked into it. “SUCKERZ” would sound right at home on one of Mad Decent’s Jeffree’s compilation albums from the time. “EXTERNAL L1F3,” a powerful collaboration with Frontliner, has to be one of the highlights of the EP. Be sure to listen to this one all the way through – they might’ve saved the craziest drop for last!

Check out Flosstradamus – X on SoundCloud: