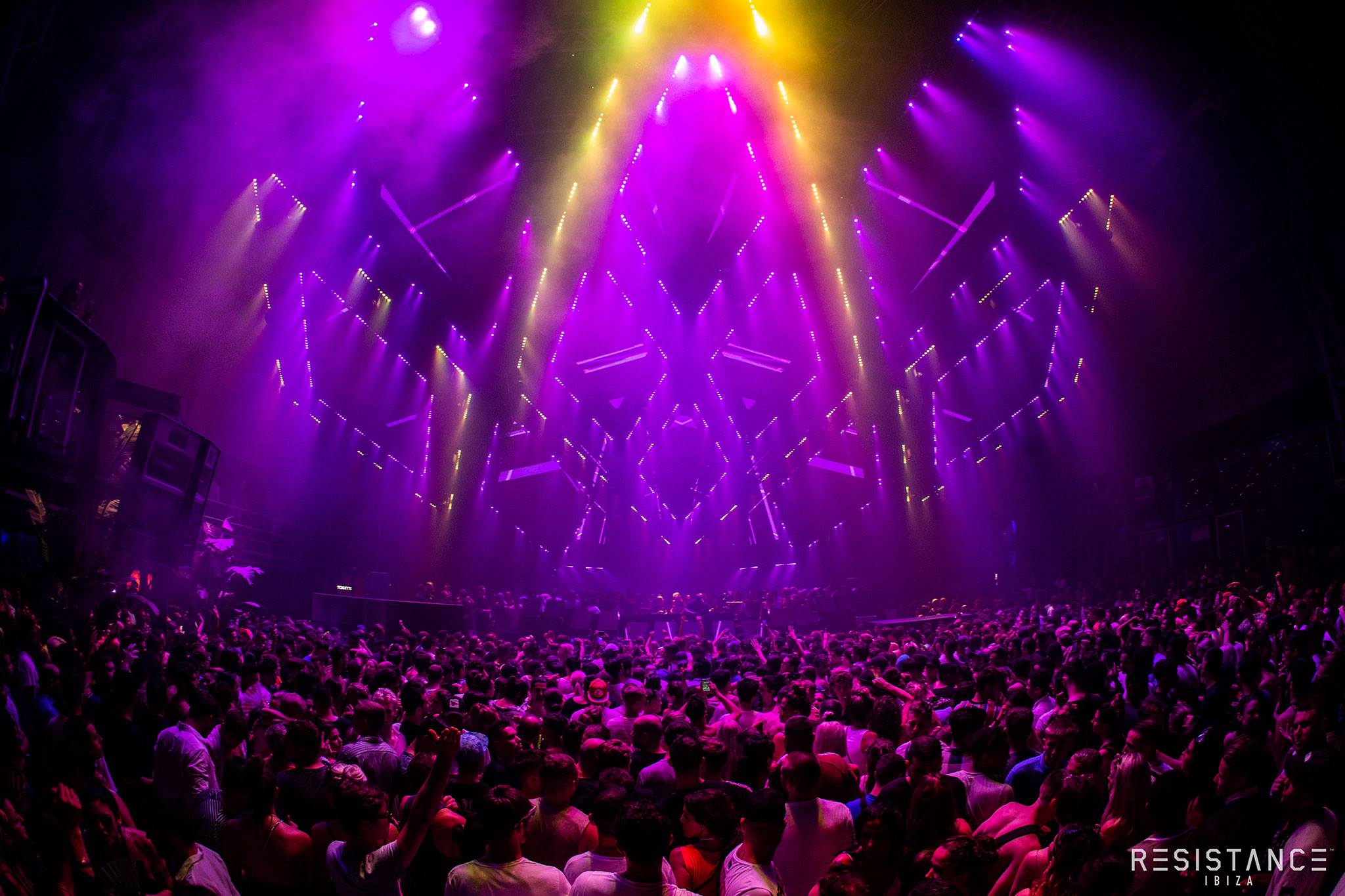 RESISTANCE Ibiza is set to return to the White Isle this summer and has announced their full season schedule featuring heavy hitters in house and techno!

On every Tuesday from July 23 to September 17, Privilege Ibiza will transform into an underground paradise full of house and techno sounds as RESISTANCE Ibiza is set to take residency at the club for another massive year. Having already announced the headliners who will be taking the stage over the course of the residency, all that was left to decode was the weekly schedule and extra artists announced.

Now, we now know who else will be heading to the White Isle this summer and taking us to a state of house and techno bliss. Joining the fun this year at RESISTANCE Ibiza will be artists such as Patrice Bäumel, Erick Morillo, POPOF, Deborah De Luca, and Dense & Pika who will be bringing along beats that will keep you grooving deep into the night. There are also some special surprises still in store, so make sure you stay tuned if you plan on attending those weeks!

There will also be plenty of standout weeks throughout the residency that underground dance music lovers won’t want to miss. Carl Cox’s Birthday celebration on the second week is set to bring a b2b set from Jamie Jones and Loco Dice, along with notable artists like Charlotte de Witte and Hot Since 82. The following week will see Adam Beyer grace attendees with the sounds of Drumcode with ANNA, Layton Giordani, and more in tow as well.

Pre-sale tickets and table reservations for RESISTANCE Ibiza are available now via ResistanceIbiza.com/Tickets. Check out the full schedule below and let us know which week you’ll be attending in the comments! 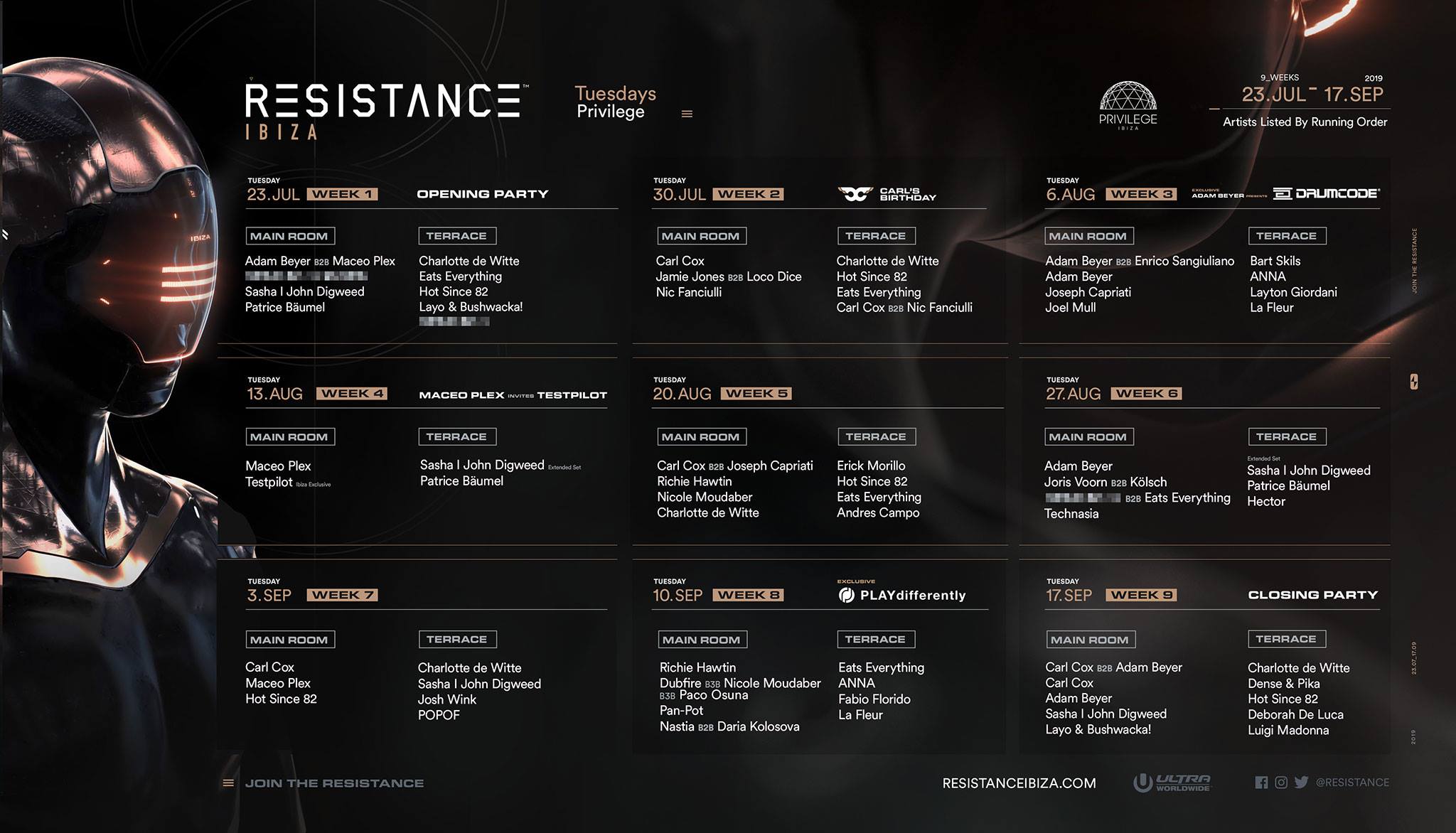