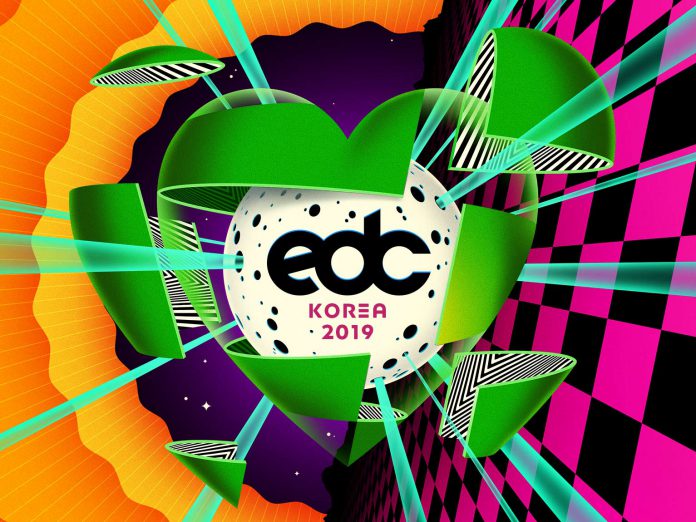 Adventure Club, deadmau5, Alesso, Dillon Francis, and more have been announced to play the debut edition of EDC Korea!

After unveiling that the latest location where Electric Daisy Carnival will be touching down in Gwacheon, South Korea back in December of last year, many were wondering what would be in store for attendees. Hosted on August 31-September 1 at Seoulland, which is Korea’s first theme park which features plenty of attractions, we now know more details about the debut of EDC Korea!

Today, the lineup for the inaugural edition of EDC Korea has been released and it is jampacked with some of the top artists in the electronic music scene. Notable names like deadmau5, Alesso, Dillon Francis, and Excision stick out immediately but the lineup only gets better from there.

House and techno lovers will be stoked to see the Melé, Alan Fitzpatrick, Mercer, and Artbat have been added, and bassheads will be headbanging to the sounds from Space Jesus, SNAILS, and BONNIE X CLYDE. Those artists and more will be providing the soundtrack to the two-day affair that will also be full of carnival rides, art installations, and Insomniac’s signature production elements.

Tickets for EDC Korea 2019 are available now for purchase and you won’t want to miss the debut edition of this festival. Grab yours today by following this link if you’re in Korea and this one if you’re coming from elsewhere. 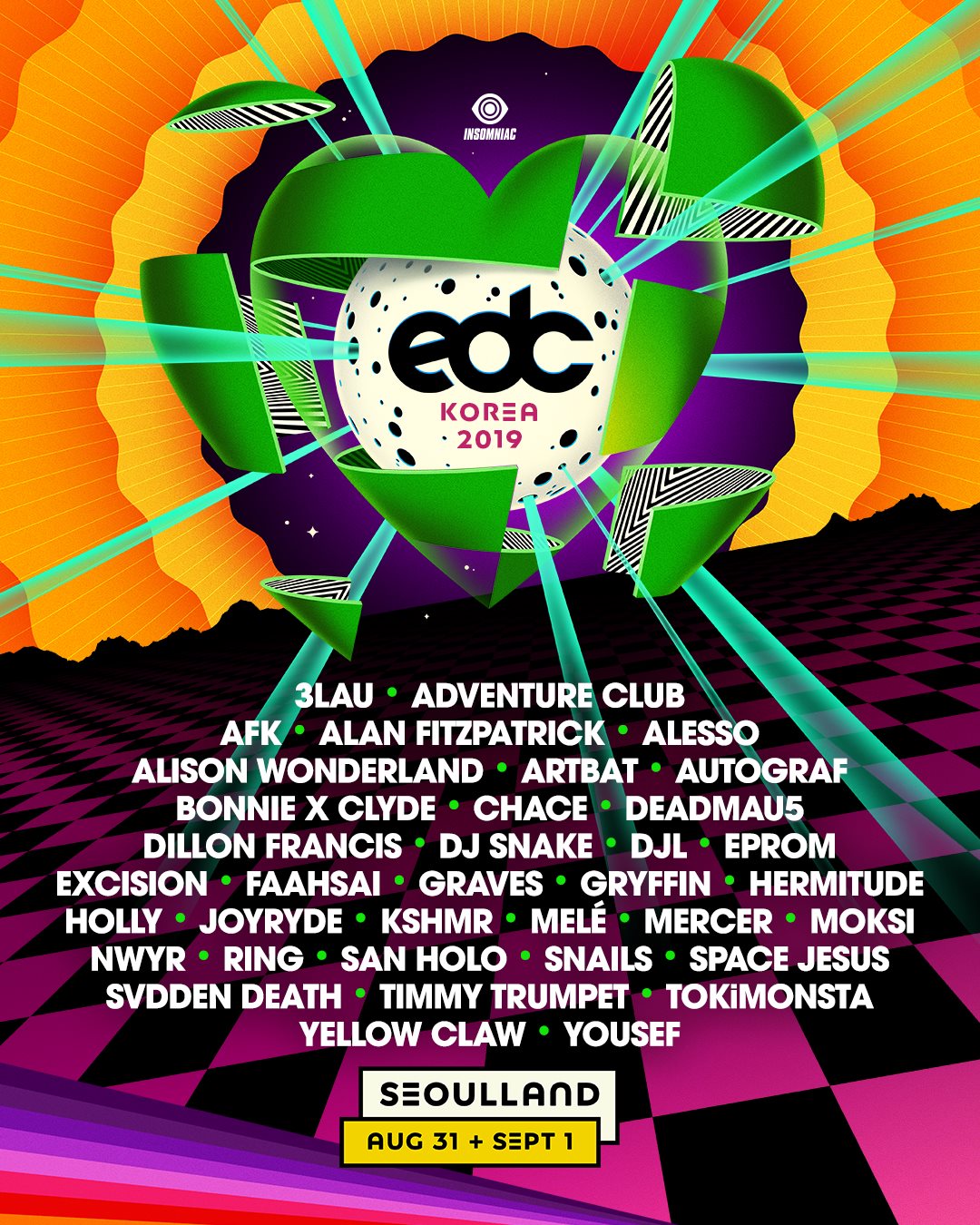