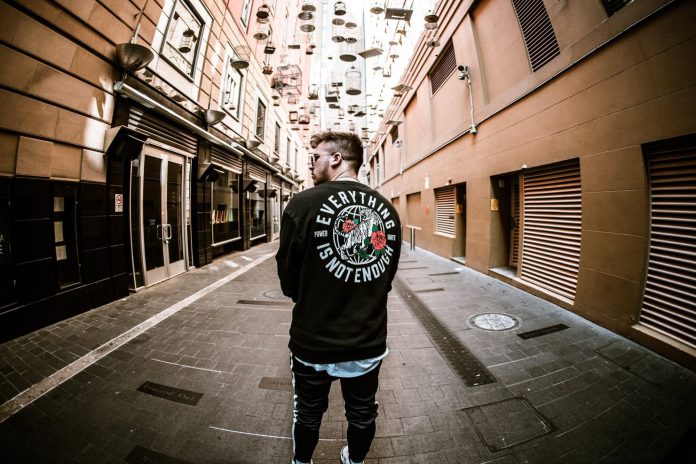 The RED Tape – Side A is a release that showcases MATRODA’s variety and range within the bass house genre.

Bass house artist MATRODA has enjoyed rising success over the last two years. Headlining several tour dates and performing at Goldrush Music Festival and Paradiso, the young producer still finds time to craft innovative, refined tracks that keep fans dancing and define the future of bass house music, as evident in his latest endeavor, The RED Tape -Side A.

Several of the Croatian producer’s tracks have become festival favorites, like “Lambo” enjoying plays from Martin Garrix at Electric Zoo and JAUZ at Tomorrowland. His sound has expanded as he has crafted club ready bass house tunes like “Beef Stick” as well as venturing into dark house music with “Caliente (Na Na Na)”. MATRODA is one to keep on the radar as he continues to evolve his signature #MatrodaSound. And with that, we enter The RED Tape – Side A!

Take a listen to the EP below, read on for my take on this release, and make sure to look out for MATRODA’s Red Tape Tour this Spring in North America. It will be making stops across the country including a show with Malaa in Minneapolis on April 12 and a stop at Ubbi Dubbi Festival on April 27. Tickets are on sale now!

Stream MATRODA – The RED Tape – Side A on Spotify:

Released on Dim Mak, the bass house infused mixtape is a steadily building ride through the foundations of house and the finer nuances of the bass house genre. Classic house samples in “Do You Remember House” are met with heavy drops, a solid bass line and plenty of energy. The perfect marriage of nostalgia and modernity, this cut sets the tone of the EP as it introduces listeners to #MatrodaSound.

If the first half of the tape is a slow ride into #MatrodaSound, then the latter half is a blitz to the finish line.

Flexing his sonic variety, MATRODA bounces from heavily atmospheric sounds at the start of the EP to beat-driven, explosive vibes by the end. As a result, the overall sound of the EP is satisfying as it evokes a wide range of aural emotions. For example, the four on the floor beat and blaring synths of “That Beat” set the dance floor ablaze with sampled vocals rightfully proclaiming “that beat is fire.” This is in stark contrast to the first two tracks, which further prompts a rise in adrenaline and excitement.

The RED Tape – Side A closes out with “They Call Me,” which is a dirty bass house number filled with powerful revving synths and a high dose of deliciously chaotic noise. Originally released in January with the announcement of The Red Tape – Side A, this solid cut is more than ready for festivals and clubs alike.

Side A is a nice preview of more to come from MATRODA as he releases the rest of The Red Tape this summer. If the currently released tracks are any indication, we’ll see energetic, exploratory vibes in his music that will continue to shape and plumb the depths of bass house music. This EP continues to warp and change the genre, with a welcome balance of deeper, more profound tracks as well as the dynamic hard-hitting sounds bass fans love.

MATRODA – The RED Tape – Side A Tracklist: 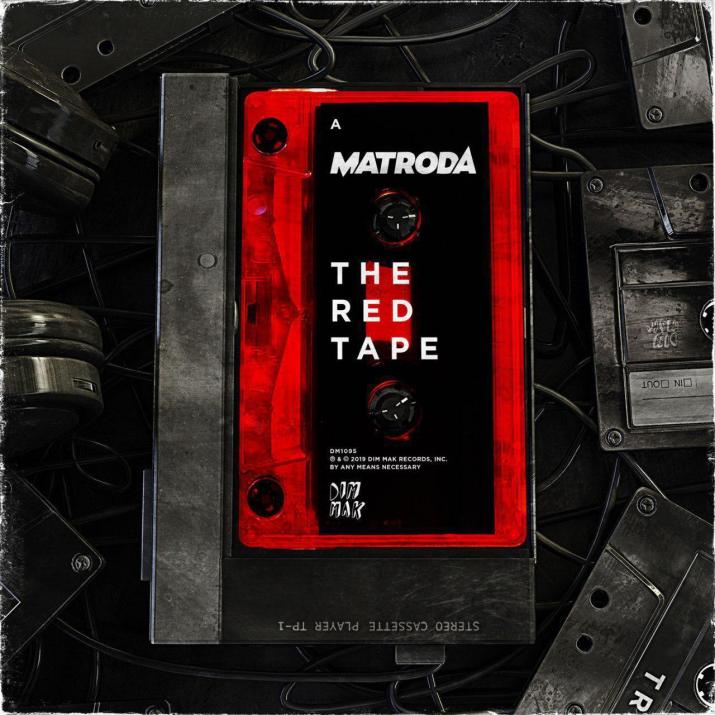 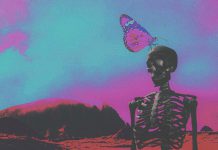 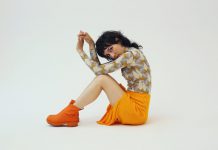 Get to Know the Eclectic Style of BRUX