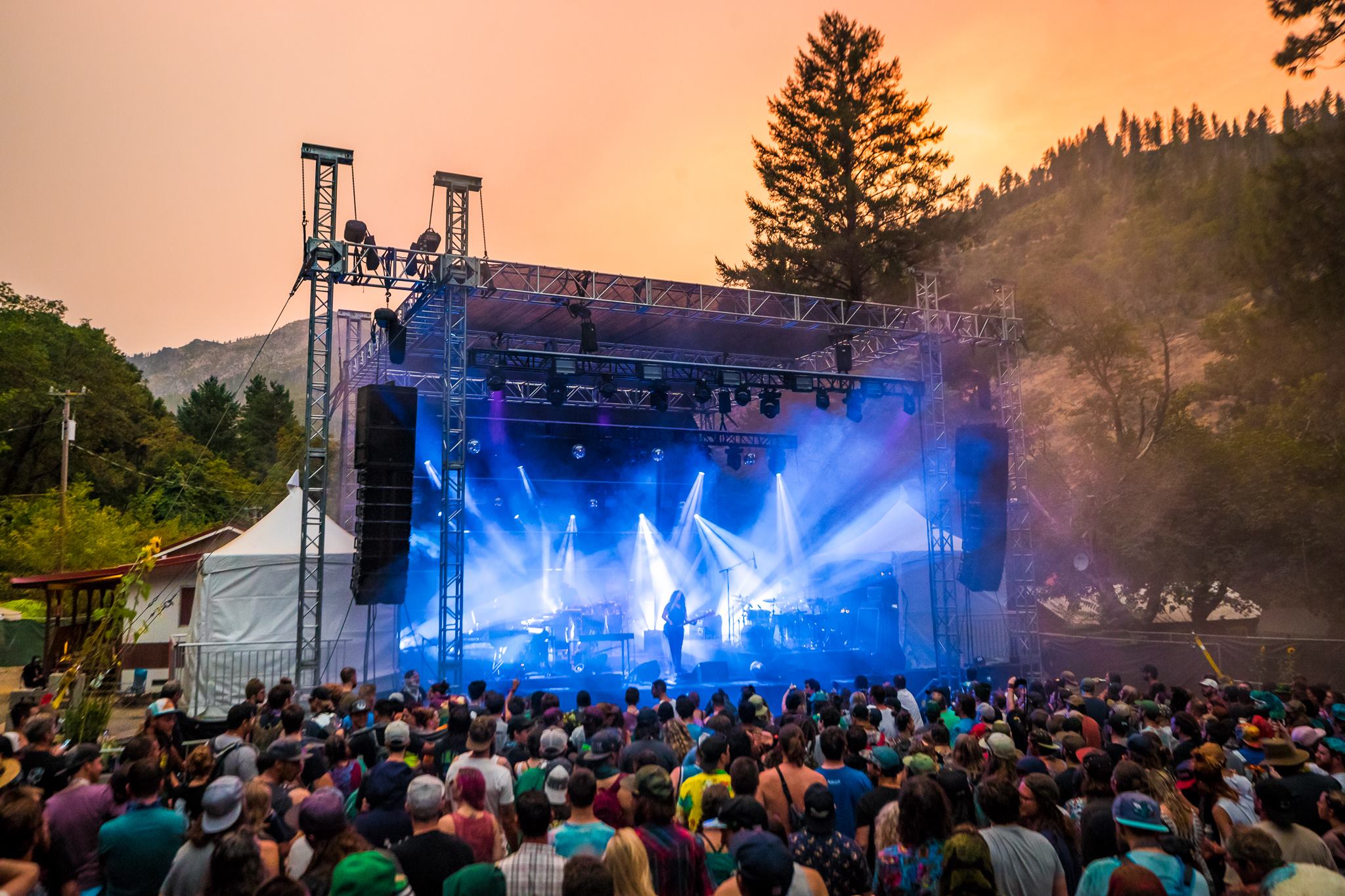 STS9 is bringing Wave Spell Live Festival back to its river-side venue in Northern California with support from The New Deal, Mark Farina, Christian Martin, Thriftworks, and more!

After a successful inaugural event last year, STS9‘s immersive concept, Wave Spell Live Festival, appears to be here to stay. It’ll be returning August 15 – 18 to Belden Town Resort in Belden, California, with 29 additional artists announced so far. General tickets are on sale as of this morning, and some packages have already sold out, so grab yours as soon as possible!

Tribe will be playing a whopping nine sets, three of which will be Wave Spell sets – a concept that they debuted at last year’s event. These are fully improvised sets as the band has committed not to build track lists or discuss songs to play ahead of time. Other notable artists playing over the four days include Random Rab, SoDown, Richard Devine, Russ Liquid, and Bluetech.

The venue, Belden Town Resort, sits along the north fork of the Feather River in the heart of the Plumas National Forest. After one of the best festival experiences of my life at Organic Fest just a few hours south, I’ve developed a love for forested venues with rivers running through them and will be sure to check this one out. The beach stage is described as “swim friendly,” meaning one can take a dip while listening to the show. As if great music in a beautiful forest wasn’t enough, there will also be interactive art installations, live painting, and workshops. 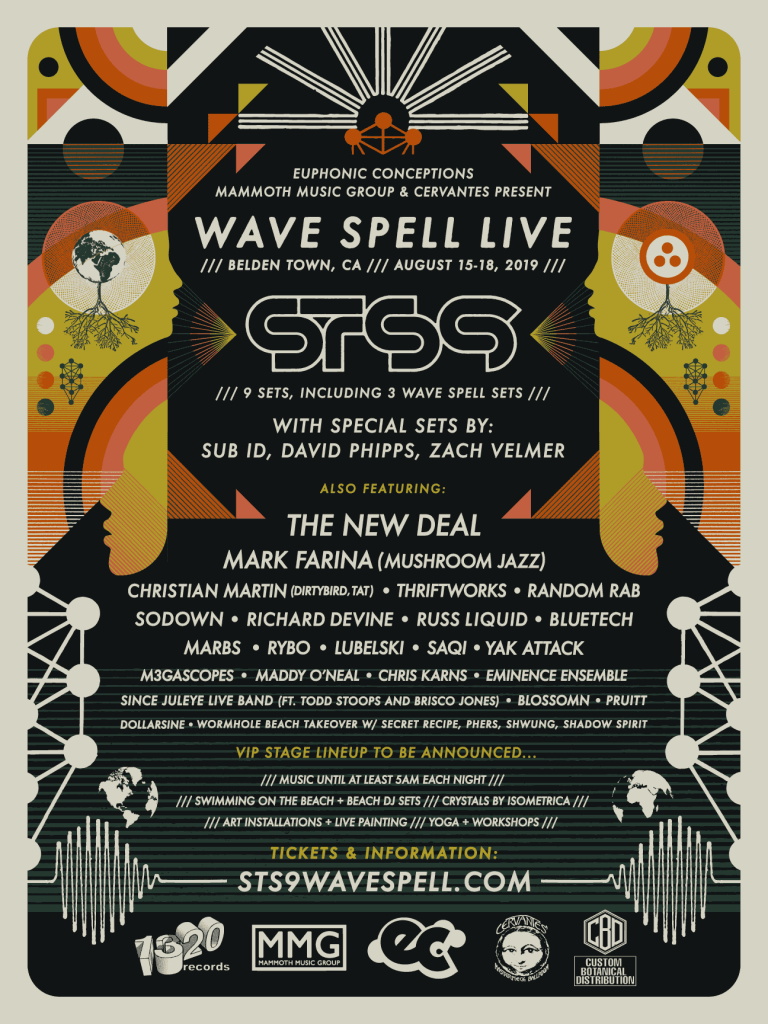