STS9 Lit Up Los Angeles With a Journey Through Genres 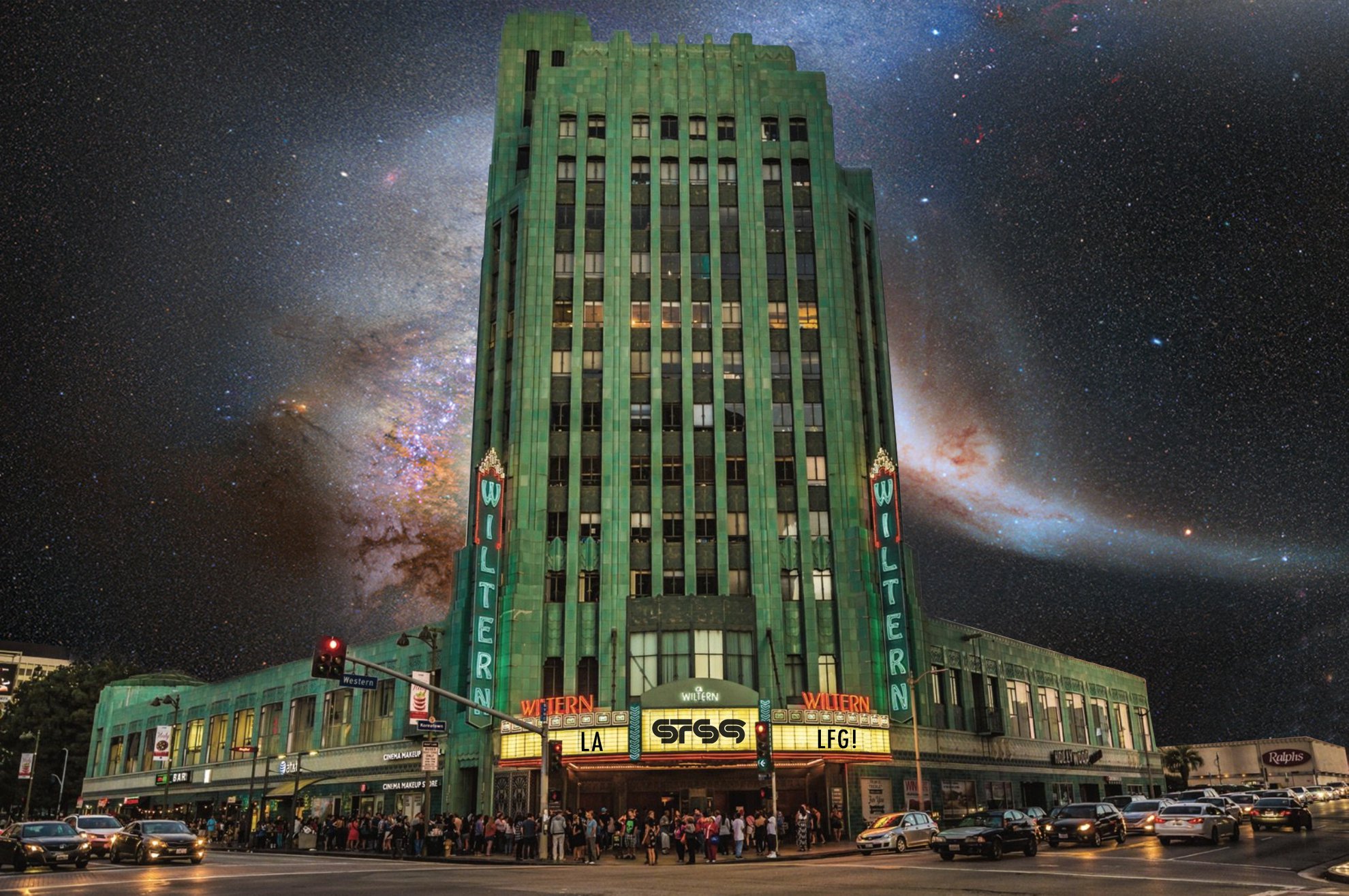 STS9 blew the roof off of The Wiltern in downtown LA with four hours of grooves.

This show surpassed every expectation I had, from the production to the energy level to the friendliness and diversity of the crowd. My group consisted of friends and parents with a wide variety of tastes, and every single person had an absolute blast. It was only my second time seeing STS9, my first being at Camp Bisco this past summer, and I can say with certainty that I’ll be seeing them again.

Yak Attack, the sole opener, played about an hour to start off the show.

The band consisted of a drummer, bass guitarist, and synth player who also picked up a guitar on occasion. They played really well together, and there’s something I appreciated about the simplicity of the group. There’s nothing to hide behind in a three-member band. Every instrument played an obvious and essential role, and I didn’t hear a single misstep the entire set.

There were some soulful synth licks that made my spine tingle with pleasure, and the drummer was shredding nonstop the entire set. But before my amazement at his talent and pain tolerance could kick in, Zach and Jeffree took the stage and blew my mind even further.

As someone who played the drums consistently – albeit recreationally – while growing up, I don’t understand how anyone can play without pause for even an hour.

In every live show I’ve been to before this one, there have been at least small gaps between songs to allow for applause, commentary from the lead singer, throwing of merchandise, and things like that. Well, this weekend, STS9 played non-stop for almost four hours, with only a single roughly ten-minute break. They transitioned each song into the next so seamlessly that I often didn’t notice until I heard a new melody.

Talk about dedication to your fans–they absolutely played their hearts out and no one can contest that. The fans responded with a level of elated screaming that thus far I’ve only experienced at Bassnectar and Logic concerts.

The set featured a broad sampling of genres, from light rock to funk, heavy rock, and drum & bass.

Yes, I said drum & bass. And no, I don’t mean I heard d&b influence in a song. There was pure, unadulterated drum & bass played live by a band.

Before this show, I appreciated some jam bands but wasn’t sure if it was a genre that I would be a consistent listener of or one that I would seek out individual shows for. I knew that STS9 was one of my best chances to fall in love with it, so I pulled the trigger on tickets.

Now I have a new problem: I don’t think Tribe is a jam band, and I’m not sure what to call them. They’re just a bit too cohesive, and their influences a bit too far-reaching, for me to feel okay with that categorization. But I’m going to puke in my mouth if I hear another person call a group “genre-bending,” so I’m going to accept and enjoy my uncertainty.

For anyone who remotely enjoys rock, electronica, or funk bands, I would highly recommend catching an STS9 set. It’s a fast-paced journey through a multitude of genres, and the crowd’s level of excitement at their tour shows makes it all the more enrapturing. I sincerely hope I get to catch them on the festival circuit this summer.