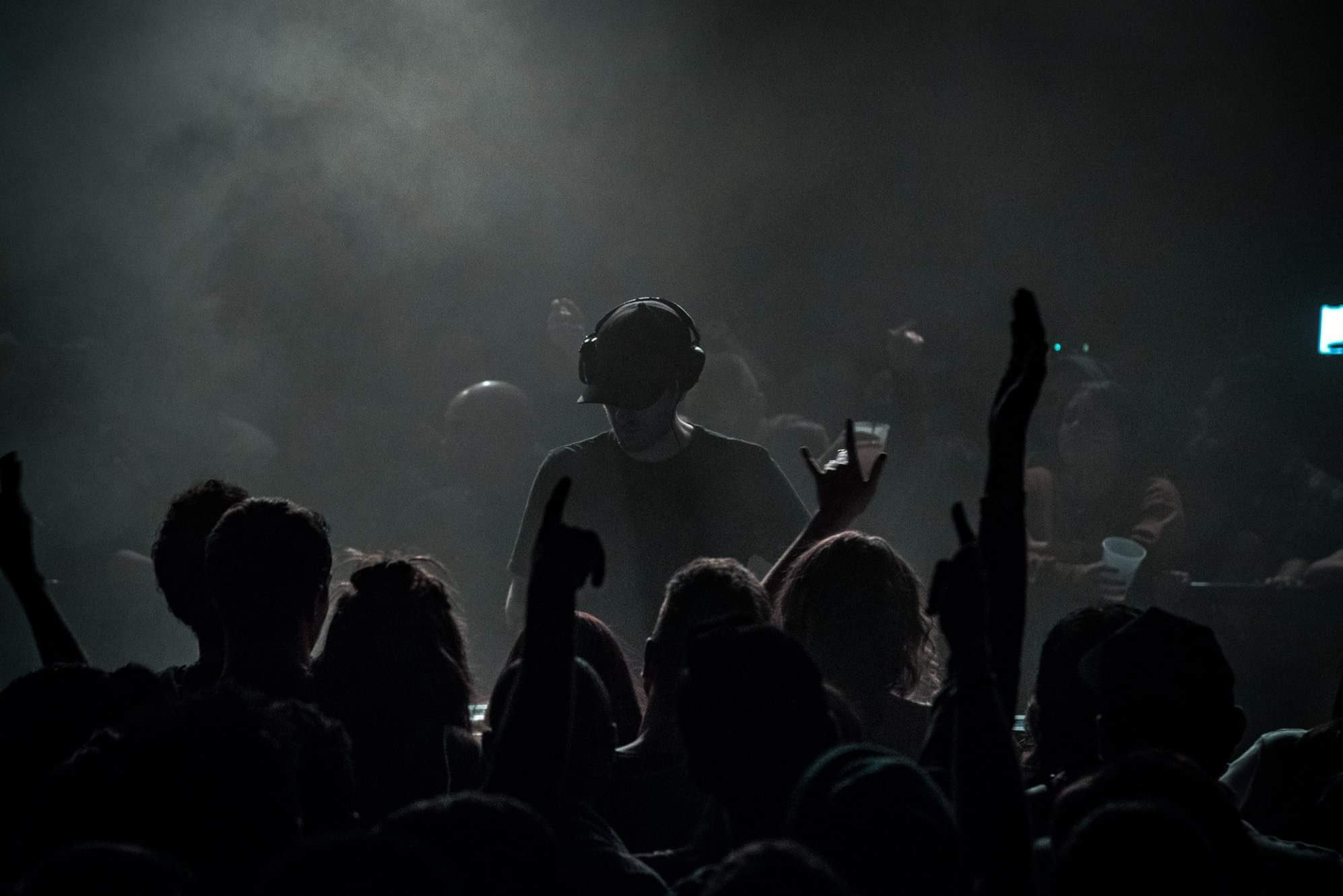 Bentley Dean gives us some insight on his track “Coagulation”, how he combats Writer’s Block, working with mau5trap, and more!

One of the fastest rising stars that have been making a mark on the electronic scene in 2019 is Chicago-based artist Bentley Dean. Born in the UK but residing in the birthplace of house music, he has been delivering some epic tunes and quality sets for anyone who wants to get down to some electro stylings.

We’ve had our ears tuned to the sounds coming from Bentley Dean’s studio since first feasting on his remix of BlackGummy’s “KT” that was featured on mau5trap’s We Are Friends Vol. 7. Showing no signs of slowing down anytime soon, he’s continued to deliver beats that have kept us dancing deep into the night and started this year off right with hit track “Coagulation” on We Are Friends Vol. 8.

Aside from his stellar productions, Bentley has also played plenty of sets that have been infectious in their own right. Whether he’s opening for artists like BlackGummy and Eric Prydz, taking the stage at festivals like North Coast and Spring Awakening, or going b2b, his performances are ones you shouldn’t miss.

As he continues to ride a serious wave of success this year, we caught up with Bentley Dean to chat about his work with mau5trap, his recently released remix of Kill The Noise and Feed Me’s “I Do Coke”, and more. Stream his exclusive guest mix below and read on for our chat with this rising star!

Hey Bentley, thanks for taking the time to chat with us today! You started the year off strong with the release of “Coagulation” which is an absolute monster of a tune on We Are Friends 008. What has it been like seeing such strong support for the track from fans and other artists?

Hey Grant, not a problem, it’s a pleasure chatting with you. As far as “Coagulation” is concerned, I really couldn’t have dreamed a better response to it, I’ve been holding onto that track for way too long. It was, and still remains, my favorite production and since the day I finished it, I really wanted to release it with mau5trap. So to have it be released as part of a We Are Friends compilation meant a lot to me; it did not feel real at all.

“Coagulation” wasn’t the first track that saw a release on mau5trap, as you unleashed an epic remix of BlackGummy’s “KT” on We Are Friends Vol. 7 that was also a hit. How did you first develop your relationship with the label?

A couple of years ago I played a show out in Washington D.C. with BlackGummy, he was the headliner and I was a support act for him, it was an intimate rooftop club – a really enjoyable venue. We hung out a little before the show, as well as during, he’s easily one of the most down-to-earth guys I have met in this industry.

Anyway, a few months later, I asked if he would be interested in letting me remix one of the tracks off of his Impactor EP which had just been released on the label. He had already heard “Coagulation” at this point too, by the way, that’s how long I’ve held onto it for. So, I finished up the remix and sent it over to him, he and his team ended up liking it enough to send it over to mau5trap. The label ended up liking it enough to add it to We Are Friends, Vol. 7 and that’s how things came to be. I will always be extremely grateful for that.

You also just dropped a remix of Kill The Noise and Feed Me’s hit track “I Do Coke”! What led you to decide to touch up this tune and how did you approach the production process for the remix?

Well, to be honest, I’ve been playing the original in some of my sets for quite some time. The original is amazing, but what I wanted to do was have a version of the track that could be played in the 120bpm range that would fit into my set style. So I tried to keep some of the elements from the original while putting my own twist on it. I think it turned out pretty well and it turned out a bit heavier than I was expecting too.

When you’re getting ready to produce a new track in the studio is there a certain process you have to get in the right mindset to make music? Do you ever find yourself facing writer’s block?

There are two things that I have to do before I can even think about creating. The first is coffee, of course, and second is cleaning up my studio. I find that having a messy workstation really hinders my creativity and if I don’t tidy up before starting then it will distract me until I eventually tidy up. My mess is usually cables, patch cables everywhere, so if I figured out that taking care of that before I start writing usually allows me to have a longer, uninterrupted session.

Writer’s block is the worst, I just got myself out of a pretty bad stint of it and it’s a huge weight lifted off your shoulders after you are able to break out of it. Normally whenever I’m experiencing a block, I try writing another genre which tends to help get creativity flowing, and then there’s the added bonus of testing out techniques from other genres in your normal workflow. If that doesn’t work then I’ll spend time tinkering with my modular synth, making samples for future use or trying to teach myself something new. 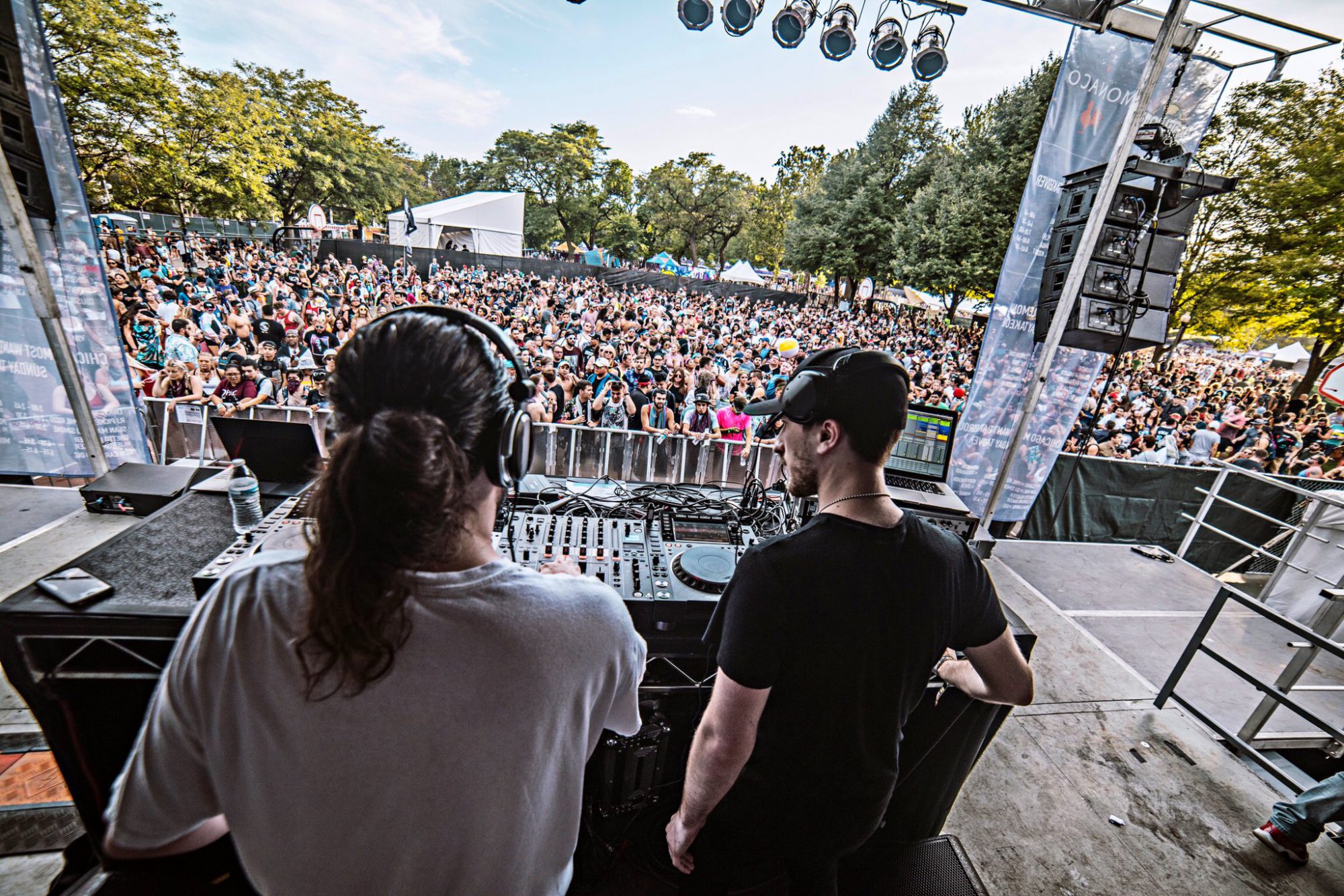 Earlier this month you played a b2b with Steve Gerard to open for the Pryda stop in Chicago. Do you approach b2b sets in a similar way to solo sets or is that more dependent on who you’re playing with?

I think it’s a pretty similar approach for solo vs. b2b sets. In terms of set prep I normally just throw a bunch of songs into a playlist that fit the overall theme of the set I’m playing, then when I’m on stage I have everything sorted by key and pick songs tracks based off of that. The preparation with Steve was pretty similar, I think we swapped a couple of songs each to understand the theme we were going to aim for, then just showed up and played. It went really well, he’s one of the few people that I click well with in terms of mixing style and track selection, not to mention he’s an extremely good DJ.

Looking back on your career so far, what has been the biggest struggle that you’ve faced and how have you fought to overcome it?

I think some of my biggest struggles are mental hurdles and they always seem to be in the same few areas. My biggest struggle is getting my music to sound exactly the way I hear it in my head. It would probably be easier if I just slapped together a bunch of samples and presets, but to me, that takes away all the fun of writing. The other struggles are the rejections from labels and/or media outlets – that part really used to bum me out but I started using it as motivation to better myself as a producer, that really helped. 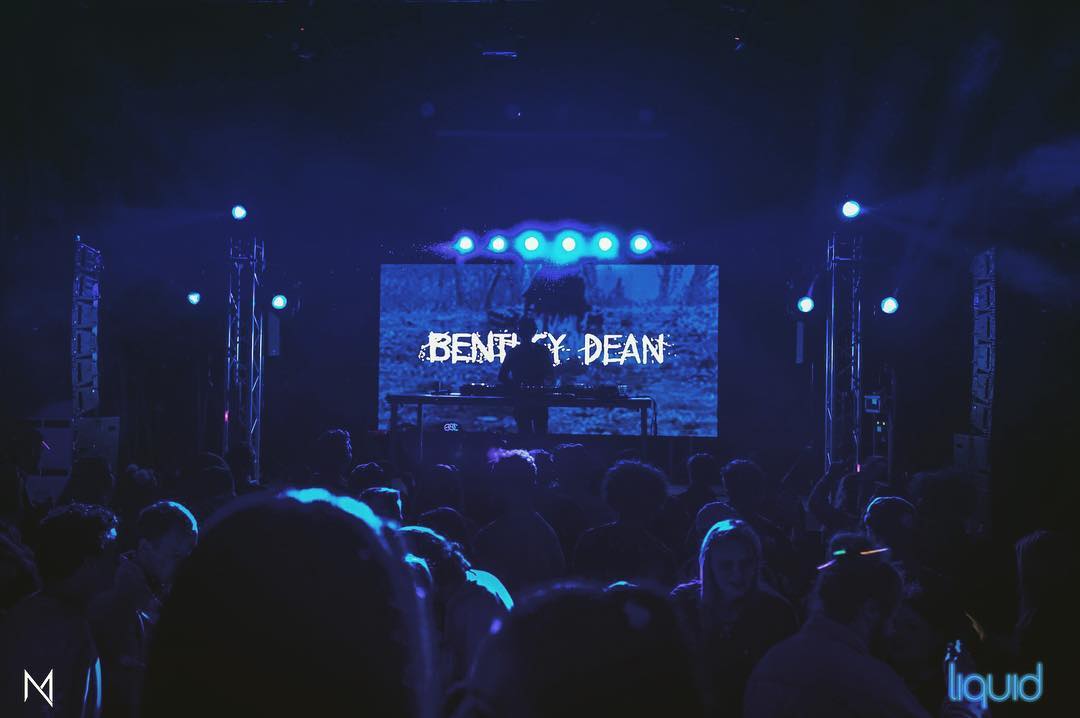 First, the boss, deadmau5 – his music is timeless and spans such a variety of sound that there’s a song for everything.

Second, Hans Zimmer – I’ve recently taken a liking to listening to movie scores and classical music. I’m blown away by some of the theory that I’ve heard and I love listening to music that really makes my brain work.

Third, Killswitch Engage – one of my all-time favorite bands, and listening to their discography has lifted my spirits in the worst of times — so having their albums available would be a necessity for me.

What are some goals that you want to achieve in 2019?

Touching back on the point I brought up with Hans Zimmer, one of my main goals is to improve my understanding of music theory. I believe theory is my weakness, and I would enjoy being able to understand a whole lot more about it. Other than that, a debut EP is something I’ve been cooking up, so getting that out there is another goal. Lastly, I would love to do some support for an artist on their tour, I just have to find an artist would be fitting, rather than just hopping on shows with the first name I see.

Finally, where is your favorite place to grab a bite to eat in Chicago and what should we order off the menu?

That’s a difficult question, there’s so much to choose from. If I had to pick I might have to go with Roka Akor, I know there are a few of them across the US, but their sushi is pretty good. Order the entire menu, it’s sushi, you have to have a variety, right?