Take Things Back to 2003 with “Seventeen Years” by RATATAT 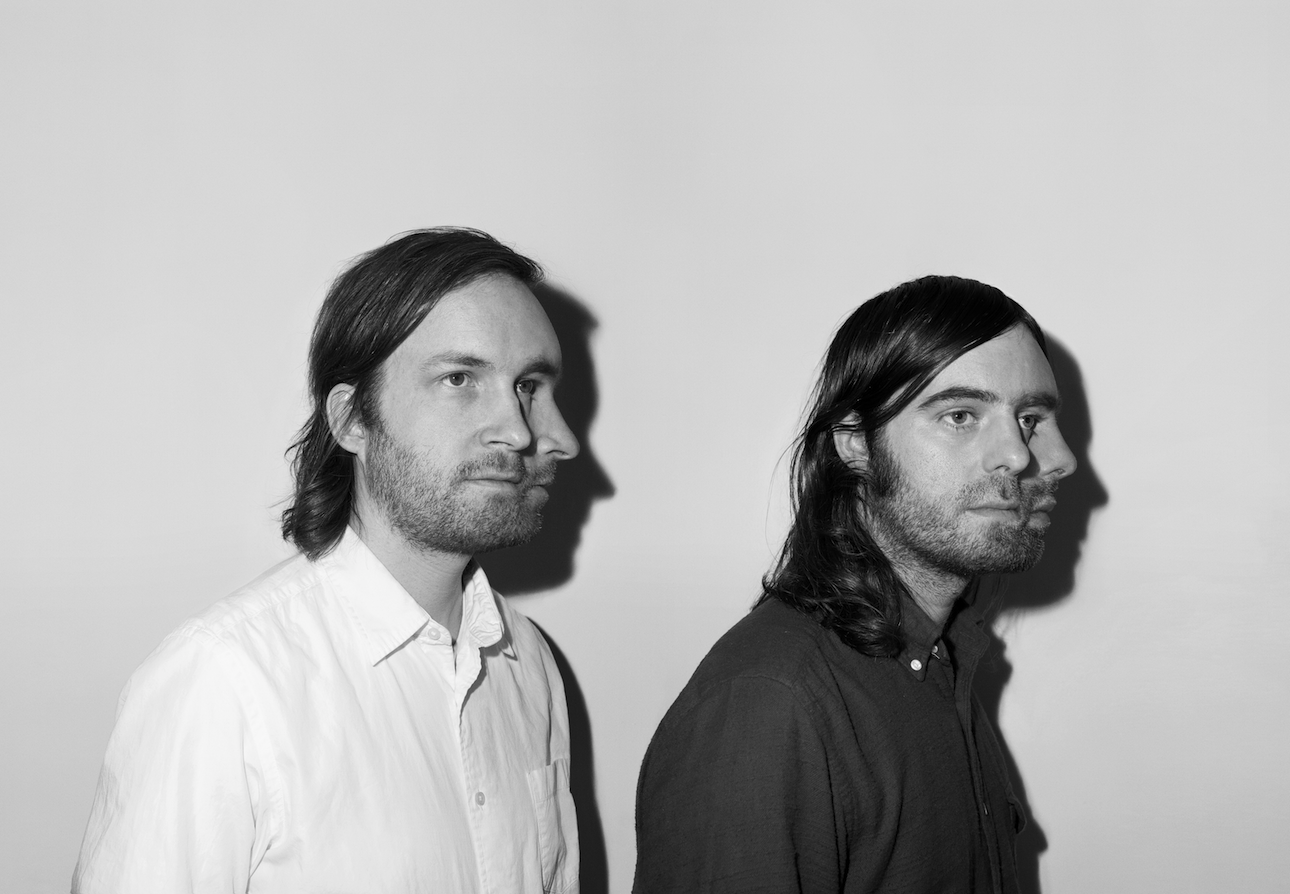 RATATAT′s “Seventeen Years” is an instrumental jam piece that never fails to bring me back!

Brooklyn-based duo RATATAT, comprised of Evan Mast and Mike Stroud, met as students at Skidmore College and began producing music together under the name Cherry in 2001. It wasn’t until 2003 that the two debuted RATATAT with the release of their first single, “Seventeen Years”.

The single was released via US record label Audio Dreg as well as UK label Rex Records and marked the beginning of their defining instrumental sound. “Seventeen Years” is the first track from their self-titled debut album RATATAT, released in 2004, and is one of the few tracks they have produced that contains vocals.

“Seventeen Years” begins with the staple sampled lyrics that have been etched into my mind from the first time I heard the track:

“I’ve been rapping for about seventeen years okay?
I don’t write my stuff anymore I just kick it from my head you know what I’m sayin?
I can do that.

No disrespect but that’s how I am.”

Although “Seventeen Years” is full of experimental electronic sounds and heavy guitar riffs, there is a remarkable arrangement that constantly keeps your ears engaged. From the beginning, you are plunged into a high energy vortex of synths before finding yourself adrift in the melodic symphonies of the outro. From start to finish, the track is a journey and has defined RATATAT’s sound over their career.
Listening to RATATAT takes me back to the days where I would bail from swim practice to play ultimate frisbee with my friends. Looking back, it’s amazing to see how much their style has influenced the type of electronic music I gravitate toward to now without even noticing. The duo hasn’t released new music since their last album, Magnifique, in 2015 and I cannot wait for them to share more with the world. Until then, take a listen to the track that started it all!