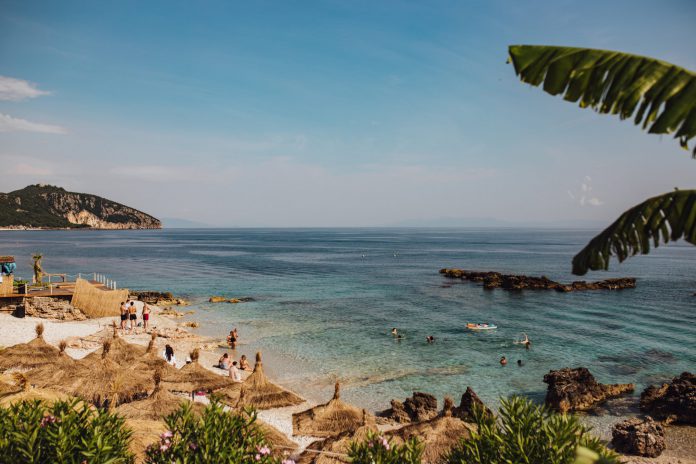 Anjunadeep has announced that Tinlicker, Dusky, Patrice Baumel, and more will be heading to Albania for Anjunadeep presents: Explorations this summer!

If you love the sounds of Anjunadeep and are searching for the perfect getaway this summer, then look no further than Anjunadeep presents: Explorations. Hosted from June 20-25 on the picturesque Albanian Riviera, this is a true destination event for anyone who loves chilled out vibes and music that will keep you in a state of pure bliss.

After teasing Anjuna Family members and then dropping a stunning lineup that features artists like James Grant, Jody Wisternoff, Lane 8, Modd, and Yotto, we couldn’t help but anticipate who else would be joining in on the fun. Today, we’ve received even more artists who will be playing the festival as they’ve included Tinlicker, Dusky, Patrice Baumel, Trance Wax, and more.

While the three main stages on the Dhërmi beachfront are the center of the event, Anjunadeep has also announced that there will be surprise, unannounced b2b sets each day at the hidden beach cove, Gjipe, which can only be accessed by boat. Aside from the music, attendees will be able to participate in yoga sessions, get beachside massages, and are also encouraged to explore the natural beauty of the area.

Tier 2 Tickets for Anjunadeep presents: Explorations 2019 go on sale Friday, March 8 at 11 am GMT via MainstageTravel.co.uk. Will you be making the trek to the Albanian Riviera this summer? 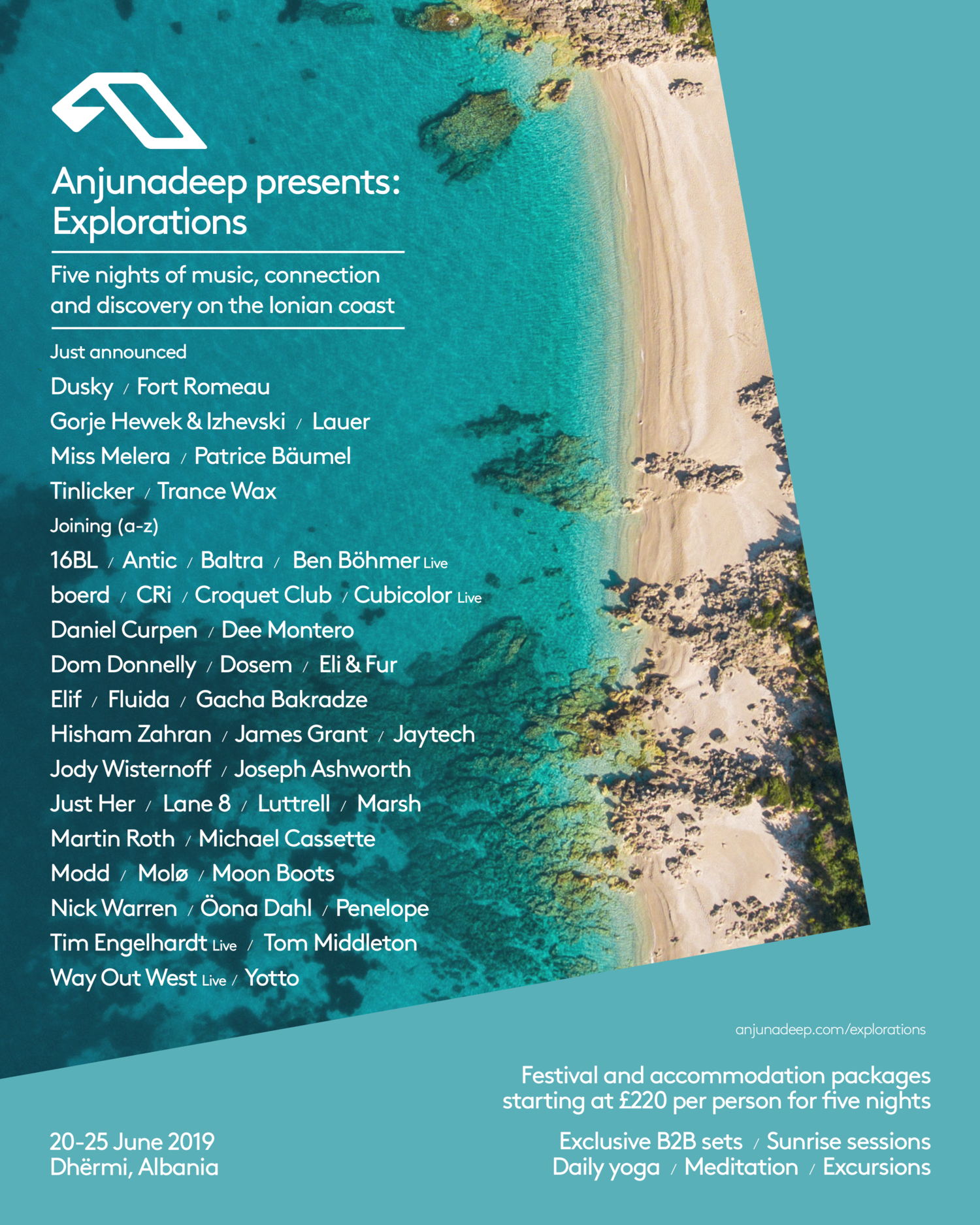 Will you be heading to Anjunadeep presents: Explorations? Tell us your thoughts on the event in the comments below!