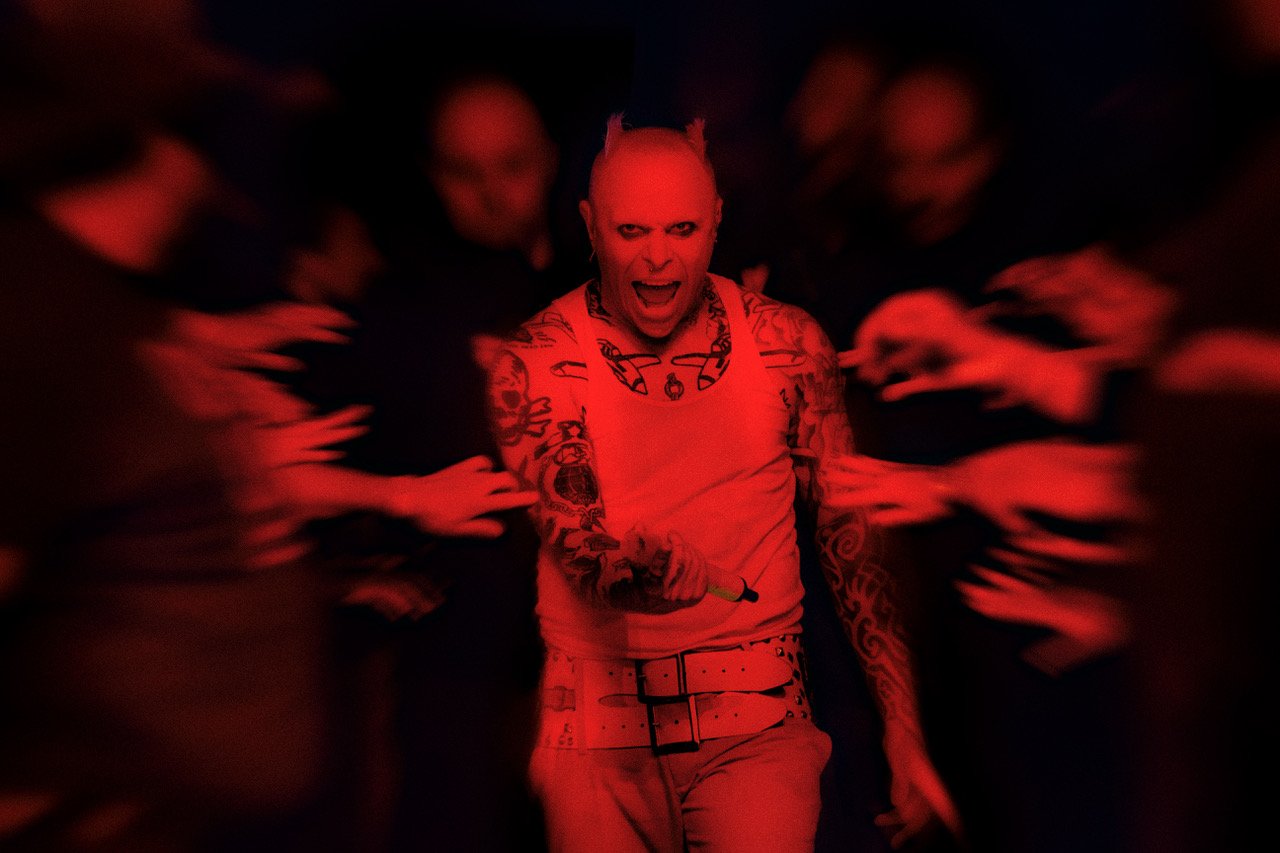 Frontman of The Prodigy, Keith Flint, has passed away at the age of 49 at his home in Essex, UK.

Early this morning, news surfaced that The Prodigy‘s frontman Keith Flint passed away over the weekend. Found dead at 49 his home in Dunmow, Essex, United Kingdom, in a public statement on their social media accounts, the band has stated that he took his own life.

“It is with deepest shock and sadness that we can confirm the death of our brother and best friend Keith Flint. A true pioneer, innovator, and legend. He will be forever missed. We thank you for respecting the privacy of all concerned at this time.” – The Prodigy

True pioneers of the electronic music scene, The Prodigy first rose to fame with hits like “Everybody in the Place” and “Voodoo People” but were propelled to even greater heights with Keith Flints’ vocals on “Firestarter” and “Breathe”. Released off Fat of The Land, the tracks along with “Smack My Bitch Up” gained them a global fanbase.

Since their breakout in 1997, The Prodigy released albums like Invaders Must Die and most recently No Tourists back in November of last year. They’ve also taken the stage at the world’s top festivals like Glastonbury and Ultra Music Festival. Keith was at the center of it all, wowing crowds with his high-energy performances that were accentuated by his fluorescent, spiked hair.

Many have begun to pay tribute to Keith’s legacy, with statements coming from artists such as Chase & Status, The Chemical Brothers, Pete Tong, Paul Oakenfold, and more. Our thoughts go out to his family and friends as we all mourn his passing.

It is with deepest shock and sadness that we can confirm the death of our brother and best friend Keith Flint. A true pioneer, innovator and legend. He will be forever missed.
We thank you for respecting the privacy of all concerned at this time. pic.twitter.com/nQ3Ictjj7t

The London Underground has also paid tribute to Keith Flint:

RIP Keith this was created at London Underground today For you @the_prodigy pic.twitter.com/7G7aZktM1B

If you’re struggling to cope with this news, please click this link to access the National Suicide Prevention Hotline.