Amazon Bans Drug Testing Kits, But It Could Be Worse 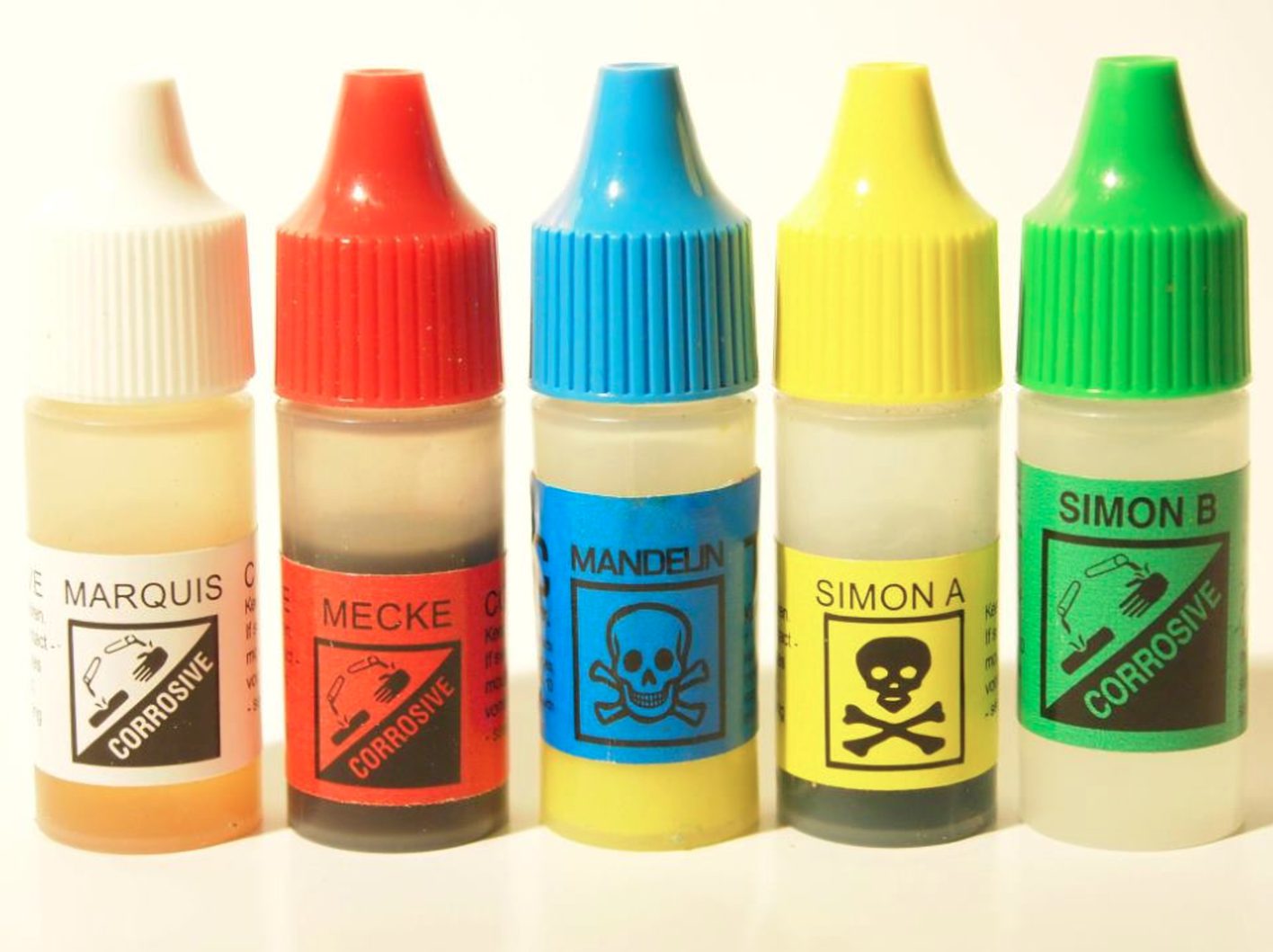 You can no longer purchase drug testing kits and reagents from Amazon, but you might not have wanted to in the first place.

Harm reduction has always existed in the space between legal and illegal. Acting as a radical form a drug education that goes beyond the out-dated, zero-tolerance initiatives imposed by governments, harm reduction is frequently misunderstood as an endorsement of drug use and persecuted by local law enforcement.

At the cornerstone of hard reduction are drug testing kits. Whether purchased online and used at home or encountered in a harm reduction tent at a festival, the kits are used to test what drugs actually contain. Blot a gram of MDMA with a testing kit reagent and watch as it turns green, confirming its purity — or red, letting you know that it’s mixed with deadly fentanyl. There’s no doubt that drug testing saves lives, but it’s always existed in no-mans-land, not technically illegal, but close enough to still be widely banned.

Related: Check out these harm reduction resources and educate yourself!

For years, you could buy testing kits off Amazon just like any other product. Recently, however, the largest online retailer in the U.S. has banned their sale completely to customers in the country. Now, getting a potentially life-saving kit will be harder than ever. Is this the end of an era? The start of a new war on harm reduction? The truth is a little more complicated than that.

According to DanceSafe, testing kits sold through major retailers were always living on borrowed time.

From the very beginning, Amazon banned the sale of “drug purity testing kits”. While not identical to harm-reduction, reagent-based testing kits, their differences are minor enough to confuse anyone not entrenched in the scene. If anyone reported a testing kit seller as selling purity kits instead, they might have had a tough time talking their way out of it.

Another roadblock was the shipping. Amazon typically forces its sellers to ship their products using USPS. Unfortunately, the Postal Service has outright banned the shipping of testing kits due to the chemicals they contain. Any seller on Amazon shipping through them is explicitly breaking the law and putting the safety and privacy of their buyer in danger.

While testing kits are not specifically called out in anti-drug legislation as illegal items, strict enforcement by state governments has rendered them, and many harm reduction initiatives, as unlawful drug activity. Retailers that operate across multiple borders, such as Amazon, have policies in place that prevent suppliers from selling goods in one state that might be illegal in another.

Up until now, it wasn’t enforcing those policies, and if a seller broke the law selling kits in a state where they were banned, Amazon would be liable for facilitating the transaction. Naturally, Amazon doesn’t want this to happen. Few online retailers would.

Luckily, however, taking testing kits off Amazon may have turned into more of a blessing than a curse.

It’s surprising to no one at this point that Amazon is collecting and selling your data. Whether it’s for targeted advertising or something more sinister, anything you buy, sell, or look at on Amazon gets stored, sorted, and sold to the highest bidder. We all like to believe that we enjoy relative anonymity online, but the truth is that the government is one of the biggest consumers of that data, either through requests for information or subpoenas.

While one hopes this is largely to track the real bad guys, the line between innocent and criminal can change with the stroke of a pen. If the government ever comes knocking and asks for a list of every person who bought a testing kit, Amazon would be relatively powerless to protest. Technically, they could try to stand up to them in court; but what are the chances of a company like Amazon putting their reputation on the line for the privacy kit sellers whose product that was banned from their site in the first place?

When you buy a testing kit from Amazon, you put yourself in a precarious place: you entrust them with your personal information and in return, they give you an illusion of privacy that breaks apart the second push comes to shove.

So what’s the safest place to buy kits now that major retailers are pulling out?

It was then, and it still is now: DanceSafe. One of the original harm reduction groups in America, DanceSafe is a fixture of the growing movement. Born out of the San Fransisco rave scene in the late ’90s, the organization has been a mainstay at festivals both large and small, providing educational tools and on-site drug testing to ravers from coast to coast.

More relevantly, they are a trustworthy site for buying regulated and licensed testing kits. Operating as a non-profit led by a board of directors stacked with industry veterans and drug policy educators, they are more interested in protecting your privacy and safety first and foremost.

In the end, while it was a loss for testing kit availability, Amazon’s ban was a win for safety.

Despite being taken down from one of the biggest retailers in the world, the fate of testing kits is actually looking up. Removed from an environment where they were never fully supported, with a delivery method that was actively illegal, it looks like one of the last ways to buy them is also the safest.

Is it the start of a new war on harm reduction? Thankfully, no. It’s just the next chapter in an ongoing battle.

Editor’s Note: Drug Testing Kits are still available in other countries on Amazon like Canada. This post is referring to Amazon.com which is based out of the United States.