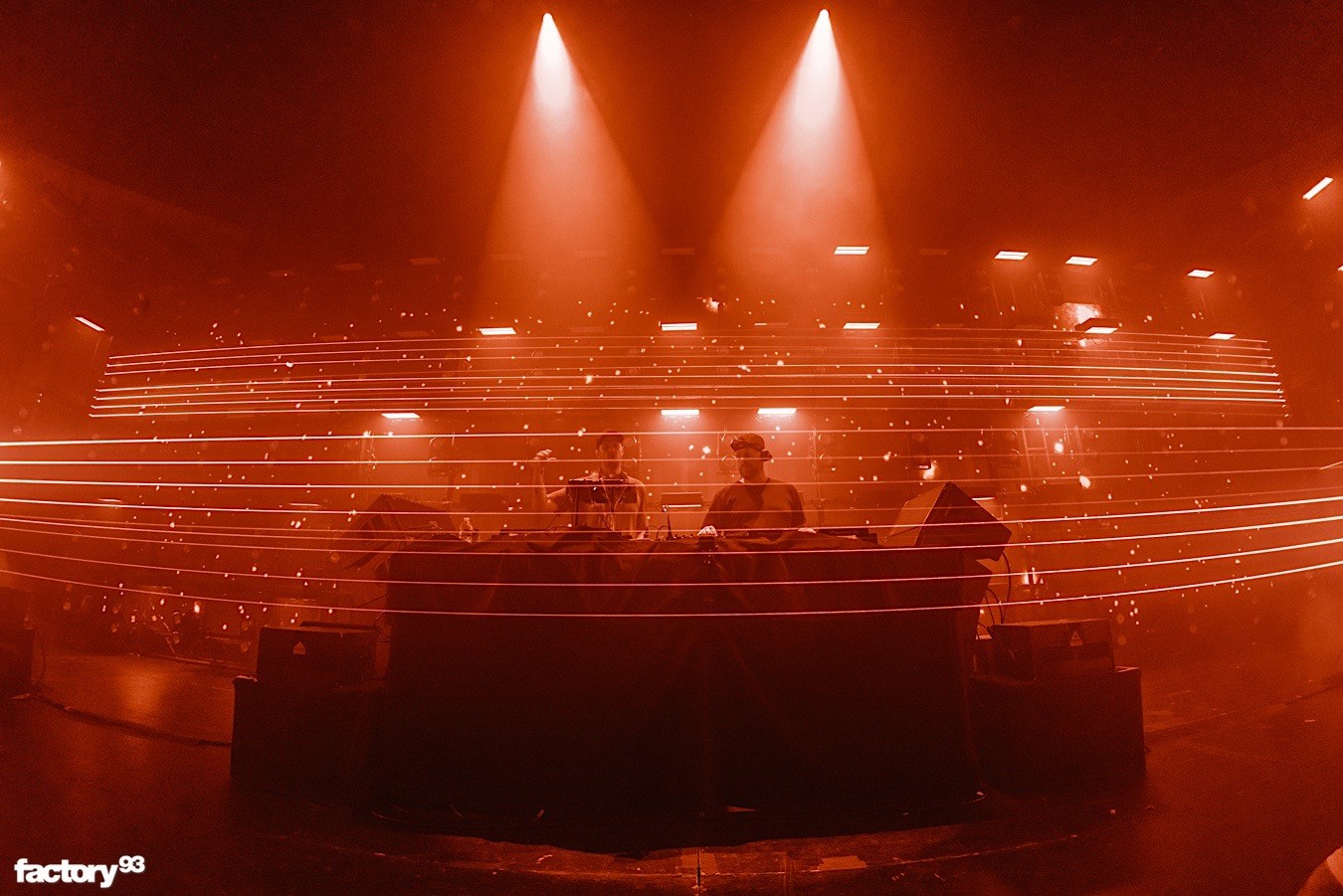 Get ready for some insanity during EDC Week as Factory 93 has officially announced that they’ll be hosting Adam Beyer x Cirez D for a night of techno beats.

While we continue to patiently await the lineup for EDC Las Vegas, more news has continued to surface surrounding the week of festivities in Sin City. No, we’re not talking about what’s happening over at Camp EDC this year, instead, we have some epic news from the Factory 93 crew. Today, they’ve announced that they’ll be hosting an Adam Beyer x Cirez D show during EDC Week, and we couldn’t be more excited!

Partnering up with Las Vegas event brand Collective Zoo, the techno-fueled show is set to take place on Thursday, May 16 at the Downtown Las Vegas Event Center. Running from 6pm until 1am, this show also sticks out from the usual offerings during EDC Week as it will be 18+, giving underground lovers who aren’t 21 yet a solid show to attend ahead of EDCLV this year.

While support for this show is yet to be announced, we’re sure that it will be one of the hottest events to attend during EDC Week this year. The show at the Hollywood Palladium featured opening sets from Cristoph and Shmitty, so stay tuned for more to come!

Tickets for Factory 93 Presents: Adam Beyer x Cirez D Las Vegas will go on sale Friday, March 1, at 12pm PT via FrontGate Tickets. If you plan on attending this show, definitely make sure to be available to purchase at that time as previous editions have sold out in record time! 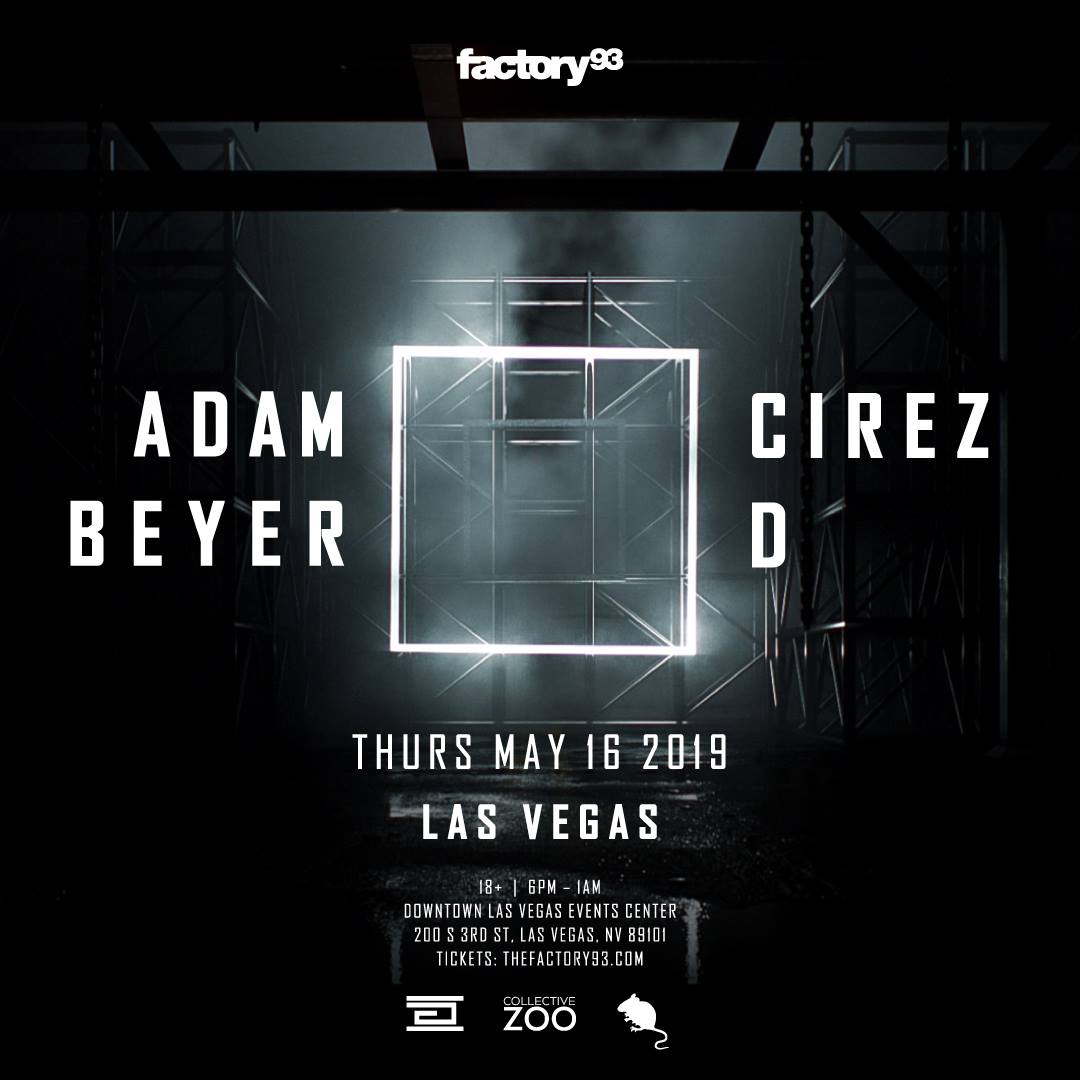