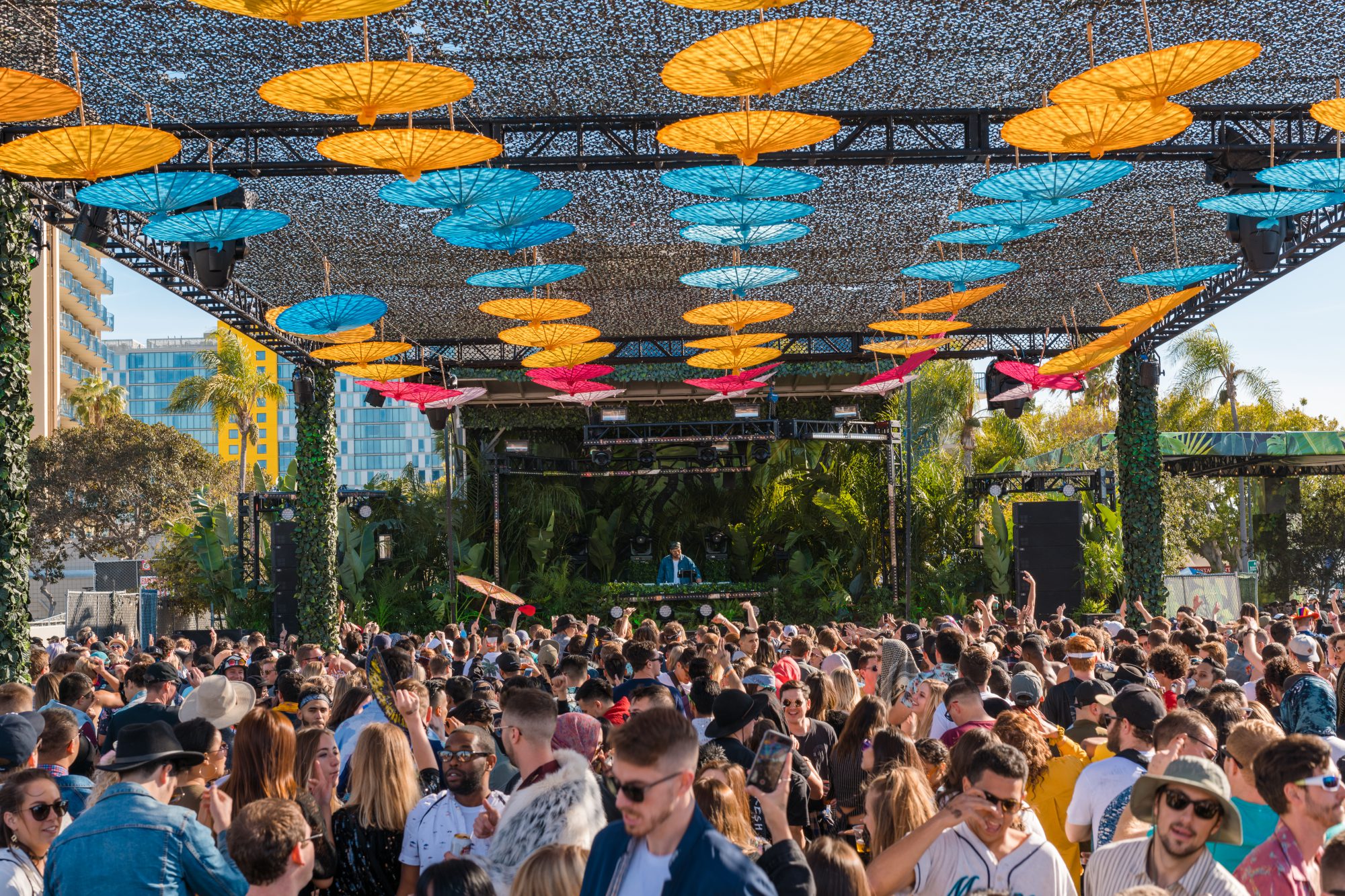 CRSSD Festival Spring is just a week away! If you still aren’t sure who to catch in San Diego, we’ve got you covered with five artists you can’t miss!

In just one week’s time, attendees will descend upon Waterfront Park in San Diego, California to dance the day and night away at CRSSD Festival Spring 2019. With a stacked lineup featuring the likes of ODESZA, Lane 8, Justin Martin, and Maetrik, there will be no shortage of phenomenal tunes no matter your musical preferences.

While the list of headliners is obviously outstanding (and can you possibly go wrong with a set by ODESZA or Lane 8?), the real madness lies just below the top of on the bill. So we took the liberty of hand-selecting five artists you might otherwise have missed across all three stages that you should make sure to check out throughout the weekend.

Tickets for CRSSD Festival Spring 2019 are already sold out, but fear not–if you’re still in need, head over to CRSSD’s official ticket exchange. 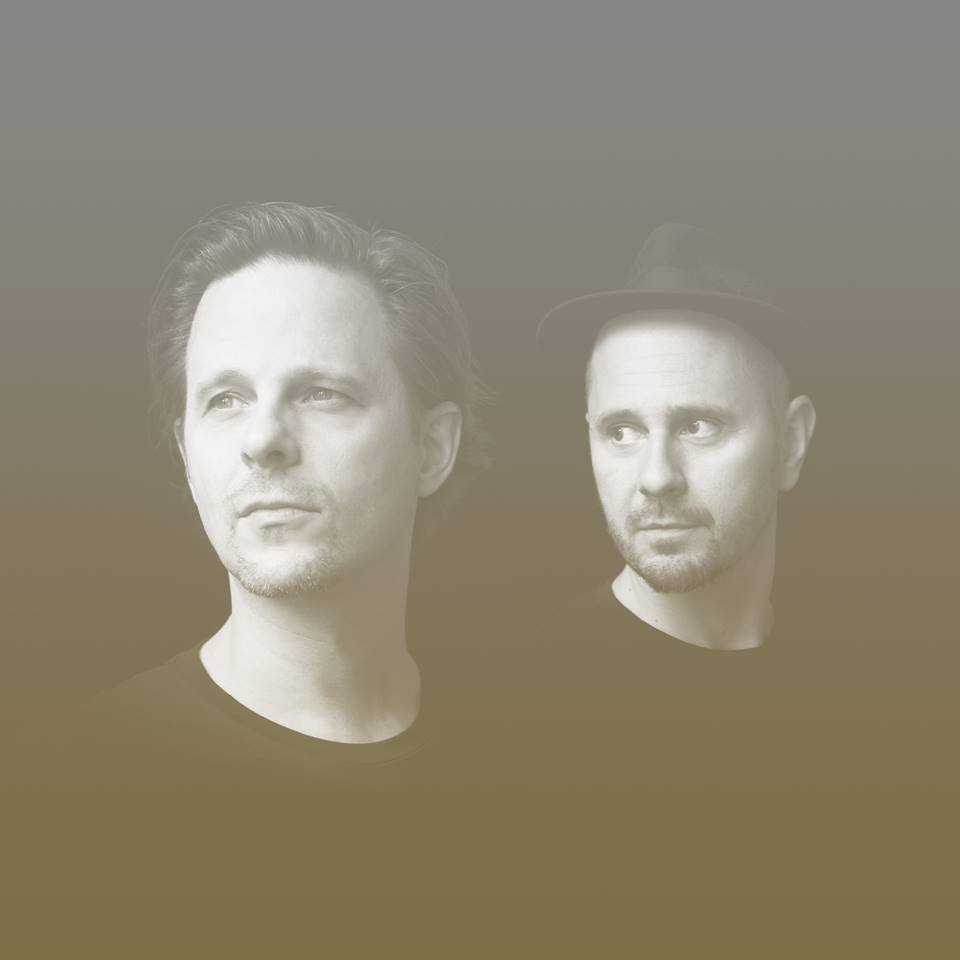 German powerhouse duo Booka Shade will take the Ocean View stage on Saturday–and savvy dance music fans already know that this performance is not to be missed. Their first release of 2019, “I Go, I Go” in collaboration with Kaktus Einarsson from Fufanu on their own Blaufield imprint, is one that many will surely recognize–a perfect example of their signature production style filled with layers of resonant bass tones, deftly maneuvering arpeggios, and a shadowy vocal that sets a mood so pervasive you can almost touch it.

With over 20 years of history and countless festival appearances under their belts, including sets at Lollapalooza, Tomorrowland, and Glastonbury, Booka Shade are the real deal, and their live performance is something so unreal that they were named by Resident Advisor as one of the Top 5 Live Acts in the world. They’ve even secured a spot in Pete Tong’s Radio One Hall of Fame. Check out their latest track below, and if you’re looking for more moody Booka Shade goodness, check out their 2018 album, Cut The Strings–you won’t be disappointed. 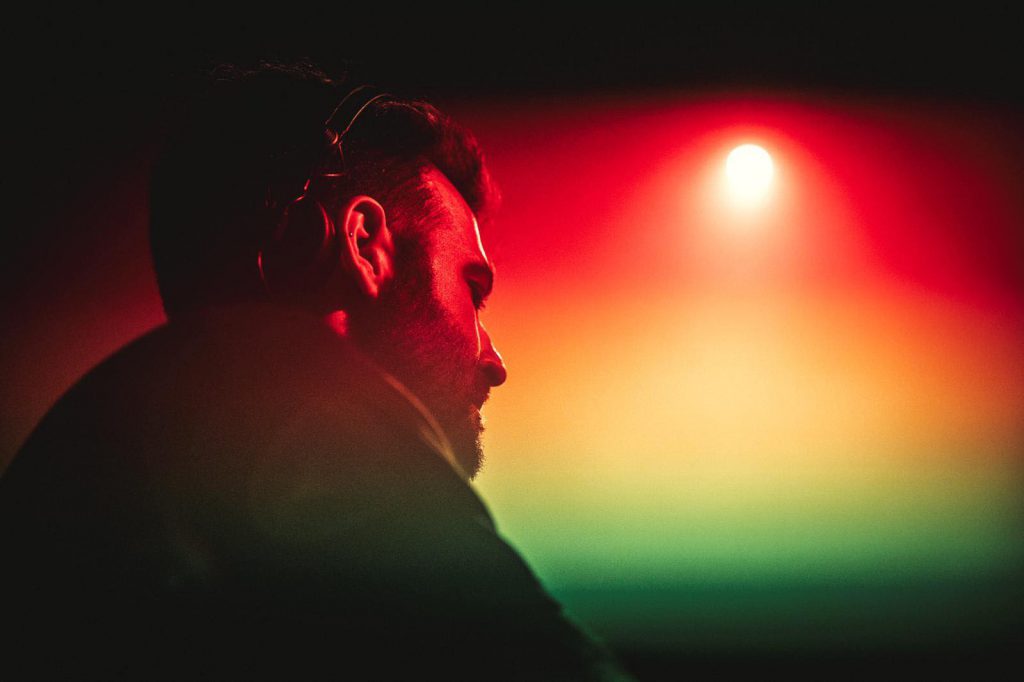 Italian artist Enrico Sangiuliano has long been delighting crowds with his relentless techno sets. Originally making a living as a sound engineer, he began playing illegal warehouse raves in Italy in the 1990s before exploding onto the international scene just a few years ago with a string of massive techno tracks that earned him the title of Beatport’s #1 best-selling techno artist in both 2016 and 2017.

Sangiuliano went on to make appearances at huge international festivals such as Sonar, Awakenings, and ADE, and in 2018, he released his cerebral debut album, Biomorph, on Drumcode to significant critical acclaim. With an impressive pedigree and a penchant for producing some of the hottest tracks out there, you’re a fool if you miss him. Catch him on Sunday at City Steps for a set that is sure to be one of the best of the weekend.

Fresh off the release of his transcendent debut LP Into Clouds, mustachioed maestro Luttrell has never been hotter. With huge support from the Anjuna family including opening slots for Lane 8 and Above & Beyond themselves, Luttrell has vaulted into the stratosphere of house music’s consciousness over the last several years, and if you take one listen to his dreamy, sun-dappled productions, it will be impossible not to see why.

2019 looks to be bigger for Luttrell than ever before, with a headlining tour in support of his album and performances at major Anjuna parties including Anjunadeep presents: Explorations in Albania and Above & Beyond’s Group Therapy Weekender at The Gorge–so what better time to check out the gorgeous sounds of one of Anjunadeep’s fastest-rising stars? Luttrell hits the decks on Sunday at The Palms.

If you haven’t yet heard of Mason Maynard, you’ve probably at least heard his music, and rest assured, he’ll be on your radar for years to come. At just 22 years old, he’s already put out scorching productions on Green Velvet’s Relief, Solardo’s Solä, and plenty more, and has even taken on remix duties for the likes of CamelPhat. Perhaps his most recognizable tune so far is the hilarious “Puffy,” which shows off his prowess in the studio while simultaneously making a serious impression on anybody who listens to it.

Fortunately for electronic music lovers around the world, the industry has taken notice of this rising star, and he’s booked to play sets at EDC Mexico, the BUKU Music + Art Project, and several huge Miami Music Week parties, to boot. And this is no doubt just the start for Mason Maynard. Catch him Saturday at City Steps, and if you’re lucky, see him again at CRSSD After Dark at the Hard Rock later that night. 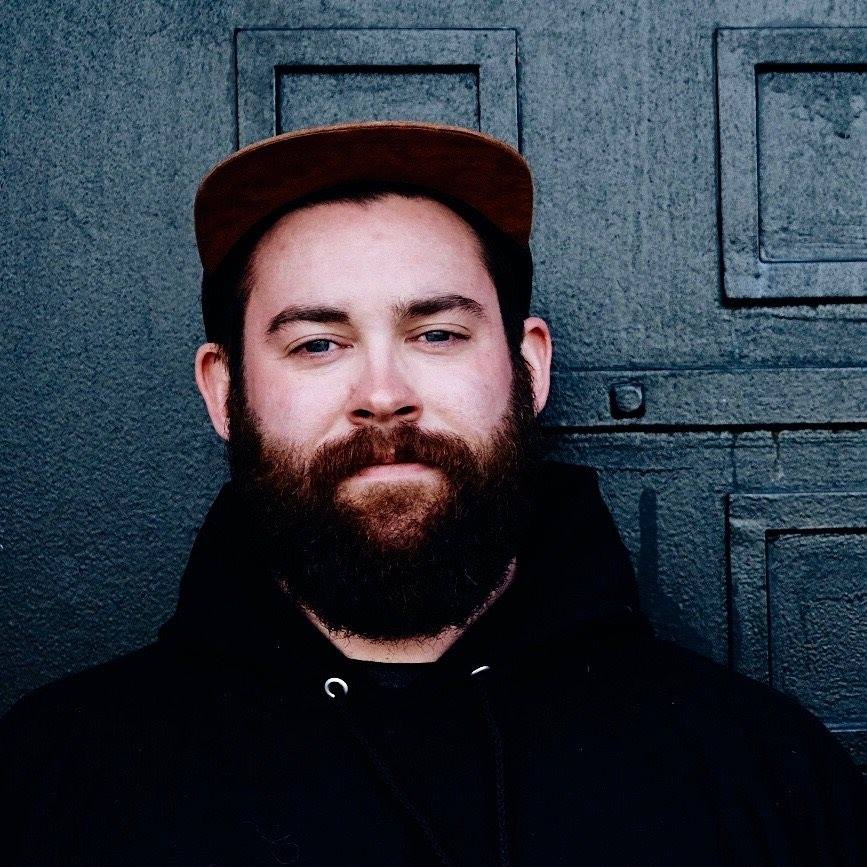 One of Dirtybird’s fastest-rising artists over the last year or so has been Steve Darko, and if you see him live just once, we can guarantee you’ll be hooked for life. Darko has a talent for fusing fantastic tech house weirdness with earth-shaking bass in both his sets and his original productions, the evidence of which can be easily seen in his releases including the Fried or Fertilized and Firecracker EPs on Dirtybird and collaborations with artists like Westend, So Metta, and Hot Pot on Box of Cats, Psycho Disco!, and House of Bangerz.

Long a favorite of Dirtybird boss Claude VonStroke, Steve Darko has made the rounds with him, opening for both VonStroke and Get Real across the country in 2018 and even joining him on Holy Ship 12.0 in early 2019. Steve Darko will take the stage on Sunday at The Palms, and if you’re looking to get down to something fun and just a little weird, that is the place to be.