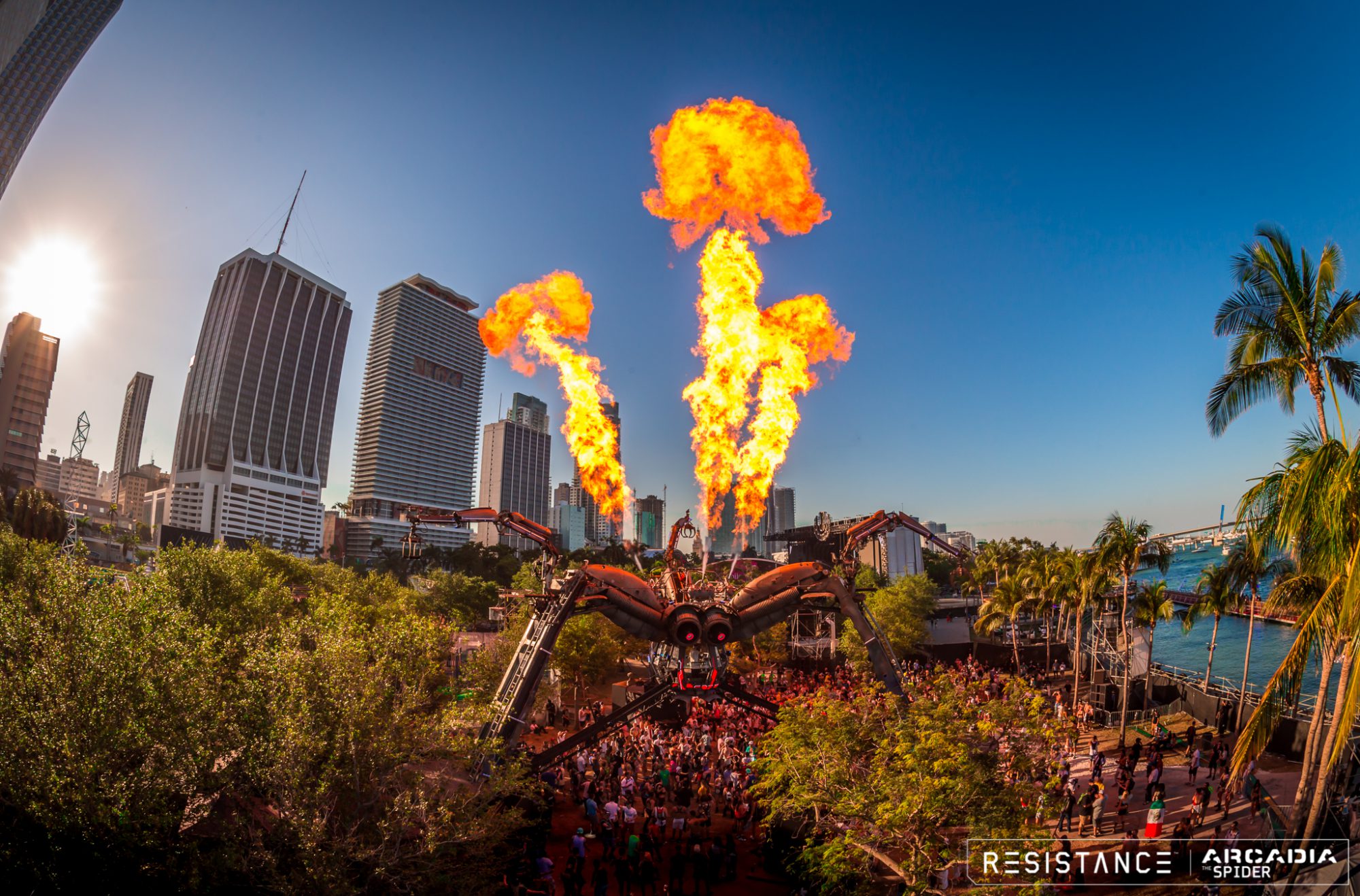 It looks like the end of the fight between Rapture Music Festival and Ultra Miami is finally in sight as a judge has dismissed the lawsuit filed on Friday.

Since being removed from their home in Bayfront Park last year and finding a new home on Virginia Key, Ultra Music Festival has continued to be under fire from the festival that previously was hosted at the venue. Originally claiming they’d find their own new location, Rapture Music Festival changed their stance last fall and began to slow the efforts of Ultra’s relocation.

Last month, Rapture filed a Cease & Desist against Ultra Music Festival and then this past Friday filed a full-on lawsuit in their attempt to prevent the show from happening in March. In that lawsuit, Rapture claimed there had been ongoing talks between them and the city, as well as the Virginia Key Beach Park Trust for editions of the festival in 2019 and 2020.

Ultra was quick to respond to the lawsuit themselves, stating “There is no merit to the recent lawsuit. To claim that Ultra has violated the law is both disappointing and misplaced.” The festival’s organizers are also clearly not concerned as they’ve released transportation information, the Resistance Miami lineup, and more as time has passed.

Today, the lawsuit has been dismissed by the federal judge on the basis of a lack of sufficient evidence, stating, “…the Complaint fails on its face to plausibly allege any unlawful conspiracy or anticompetitive arrangement between Defendants. Plaintiff relies exclusively on conclusory allegations of conspiracy backed by no factual allegations whatsoever.”

While this lawsuit has been tossed, Rapture has one last chance to amend their original complaint and make another attempt by February 13. Stay tuned as this story continues to develop.

Read the full court filing from the US District Judge below: