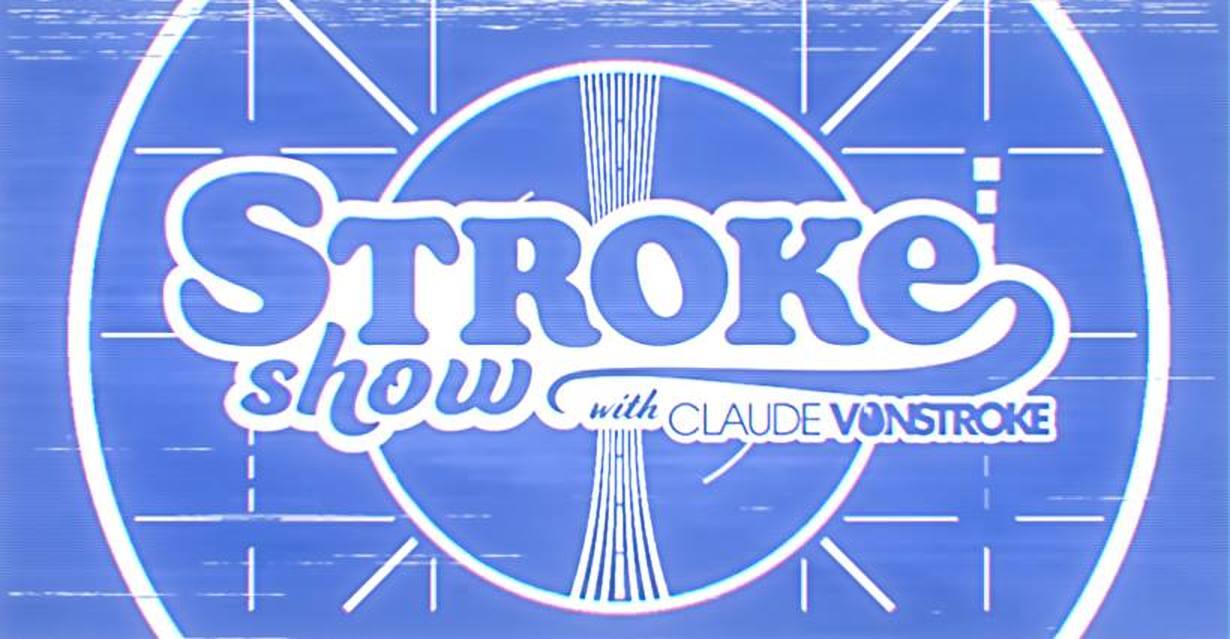 If you can’t get enough Claude VonStroke in your life, you’re in luck–everyone’s favorite tech house boss just launched his own show!

The Dirtybird news just keeps coming in! In the midst of his Double Dip Tour and on the heels of the announcement of 2019’s Dirtybird BBQ locations, Claude VonStroke and the Dirtybird crew have dropped the first-ever episode of their brand new Stroke Show, and the results are nothing short of hilarious.

The first episode begins in a makeshift television studio and includes an interview with special guest Maddie (Claude’s assistant), a cameo by beloved dog Q-Tip, and a view into the real goings-on throughout our fearless protagonist’s weekend on Holy Ship! 13.0. There, he interviewed a stream of festival-goers in an elevator, performed a questionable pirate skit, and even experienced a dubstep show, all while keeping it super fashionable in a wide array of fashionable outfits and accessories.

Check out the first episode of Stroke Show below, and read on for a bit more about the series!

Drawing inspiration from vintage cable access shows like Jean-Paul Gaultier’s Eurotrash and capitalizing on seemingly endless creativity of VonStroke and the Dirtybird crew, Stroke Show makes the most of its format and will feature what promises to be hard-hitting interviews with everyone from chefs to CEOs to janitors and many more. The show will also give viewers a view into Claude’s life outside of the studio, with video segments in a variety of locations including shoe stores, art galleries, and who knows where else.

With its quirky production style and Claude VonStroke’s giant personality, we anticipate plenty of laughs, and we’d be liars if we said we weren’t planning to tune in weekly. Head over to Claude’s YouTube channel and mash that “subscribe” button so you don’t miss an episode, and keep your eyes peeled on Tuesdays for future episodes! Also, if you aren’t a member of the Birdfeed, a little bird told us that members will get exclusive Stroke Show content, so head on over and grab your subscription so you don’t miss a single stroke!

What did you think of Episode 1 of Stroke Show? Let us know in the comments!