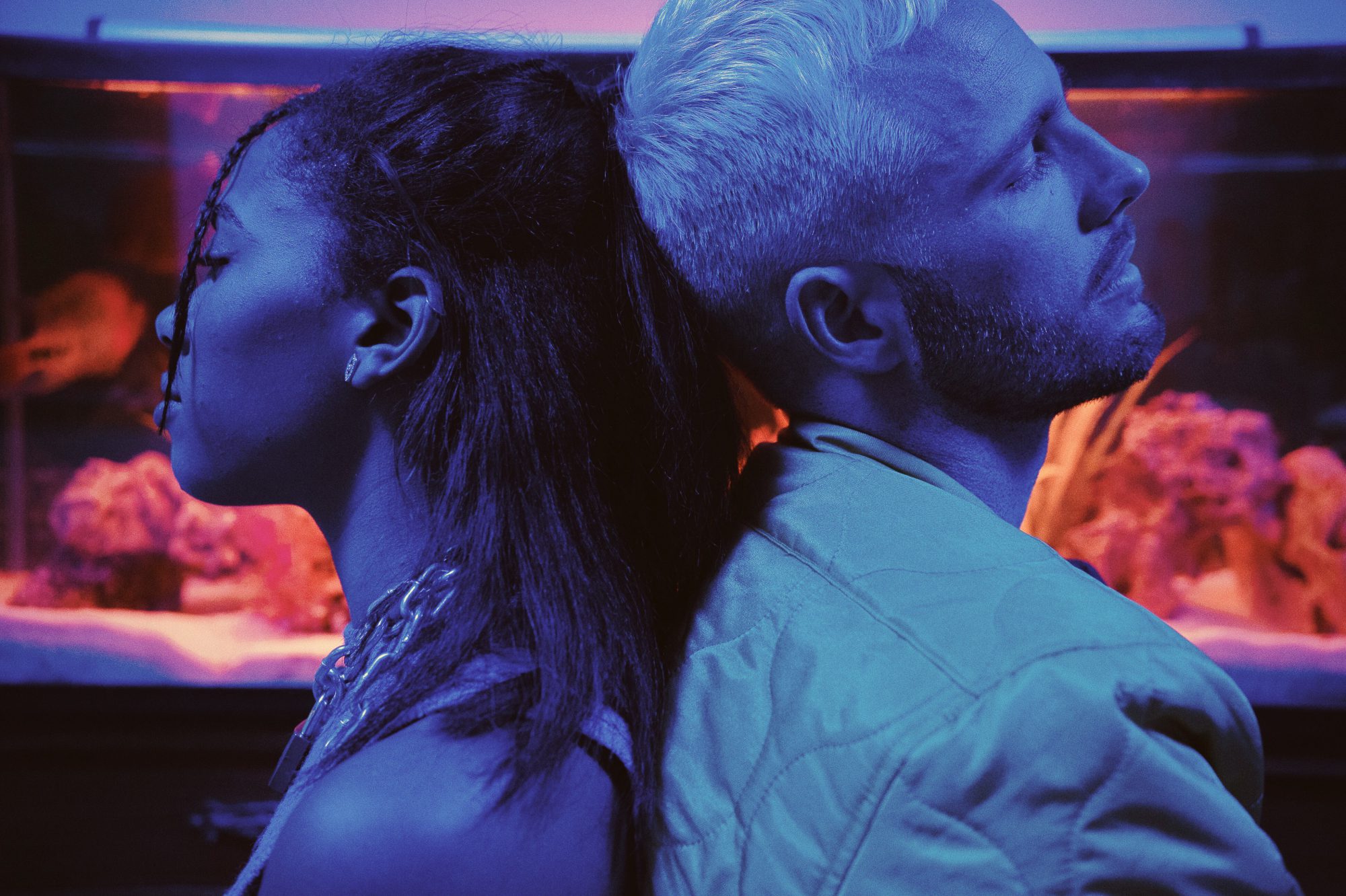 What So Not and Herizen tackle heartbreak in their official music video for their track “We Can Be Friends”!

When going through a break-up, “We can be friends” is probably one of the last things you want to hear. Many of us have been there – we know that the relationship is over but are not yet ready to say goodbye to that person forever. So, we entertain the hope of somehow remaining friends despite the break-up. Of course, this never works and we’re instead left confused with a mess of conflicting emotions.

In his official music video for his latest track with Herizen, aptly named “We Can Be Friends”, What So Not explores and embraces the messiness of heartbreak. Herizen’s bittersweet lyrics guide the video as she and What So Not star as an ex-couple going through a breakup while trying to remain friends.

The video, co-directed by Justin Frick and Corrin Evans, is a psychedelic dream painted in neon. At times hazy and unfocused, the video’s production is meant to visually emote the disorientation of heartbreak and it does an excellent job of doing so. What So Not and Herizen are often pictured juxtaposed against each other, both caught up in their own thoughts and reflections regarding the relationship. Rather than stealing the show, What So Not’s production takes a step back, accentuating Herizen’s vocals and allowing her and her fabulous glitter eyeshadow to shine.

Check out the video below, and read on for some insight from Justin Frick and Corrin Evans on its creation!

Watch the Official Music Video for “We Can Be Friends” on YouTube:

“When we conceptualized the music video, we envisioned the emotional cloudiness that people often experience when going through a heartbreak. We created a visual landscape of reflections, projections and distortions to capture the feelings of unclarity and confusion that often plague us during times of pain… In the video, What So Not and Herizen are lost in their own minds and images of what could have been – or perhaps what actually is being experienced in another dimension.”

What So Not Upcoming Tour Dates:

Connect with Herizen on Social Media: