Relive Countdown NYE 2018 with These Livesets 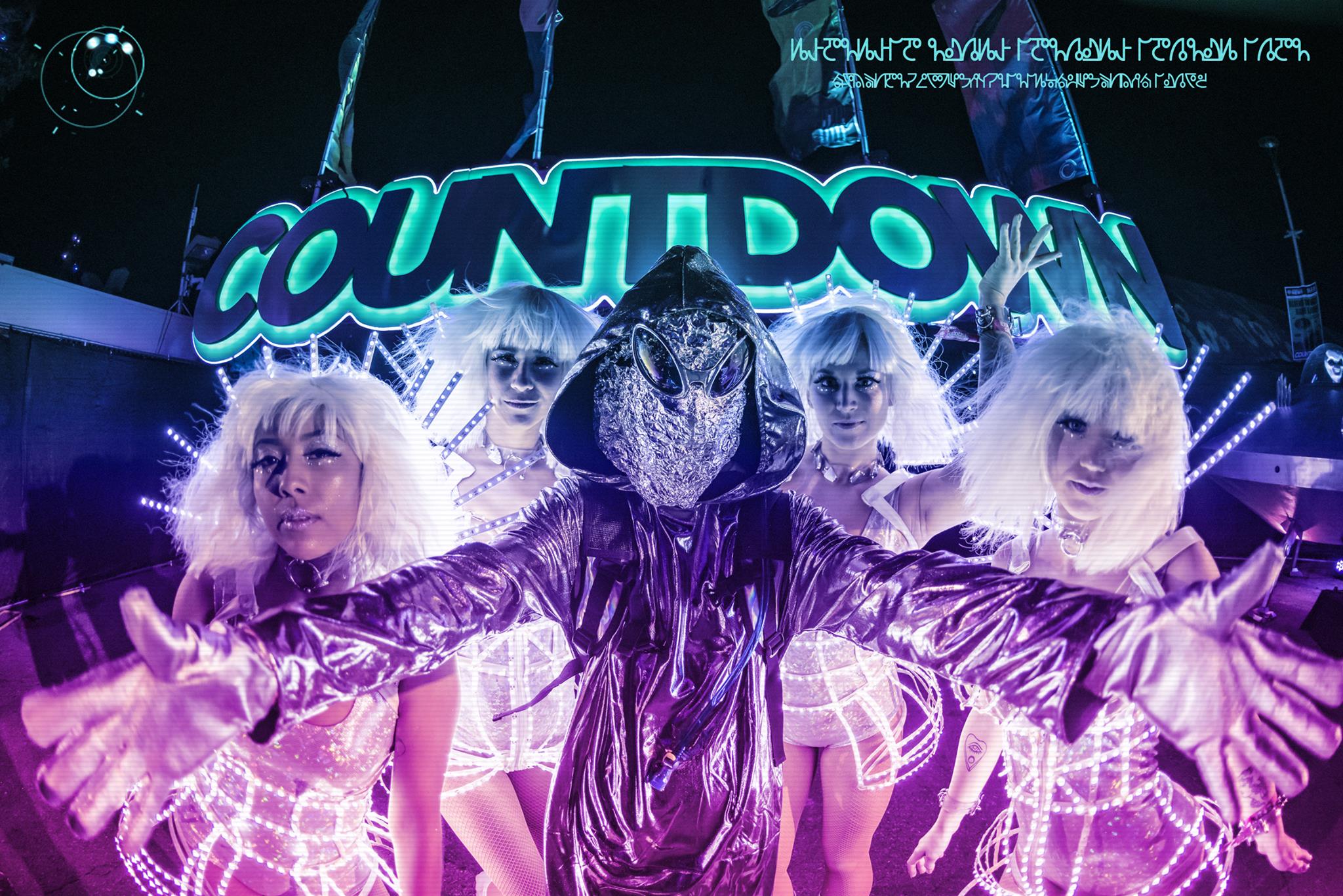 Did you ring in the new year with the alien invaders at Insomniac’s Countdown NYE? Now you can relive some of your favorite moments at the event!

Hosted on December 31 at the NOS Events Center in San Bernardino, Insomniac’s Countdown NYE helped ravers end the year right with some epic sets. Boasting of four stages and some insane production elements, the Insomniac crew really pulled out the stops with their theme this year at Countdown NYE. An invasion of aliens took over the venue and beamed headliners up to their mothership all night long, making this edition of the event one that was truly out of this world.

It wasn’t just the new theme that was exciting as well, as Insomniac brought some of the biggest names in dance music to Countdown NYE. Whether you were dancing away to the beats from Afrojack and Andrew Rayel, grooving to the house sounds from CID and Justin Martin, or getting wild with Dillon Francis and GG Magree, there was really no wrong way to close out the year.

With some sets already finding their way online, we’ve compiled as many as we could find to help you relive the magical moments you experienced at the event. Check them out below, let us know if we missed any, and stay tuned as we’ll keep this post updated with the latest livesets that surface.