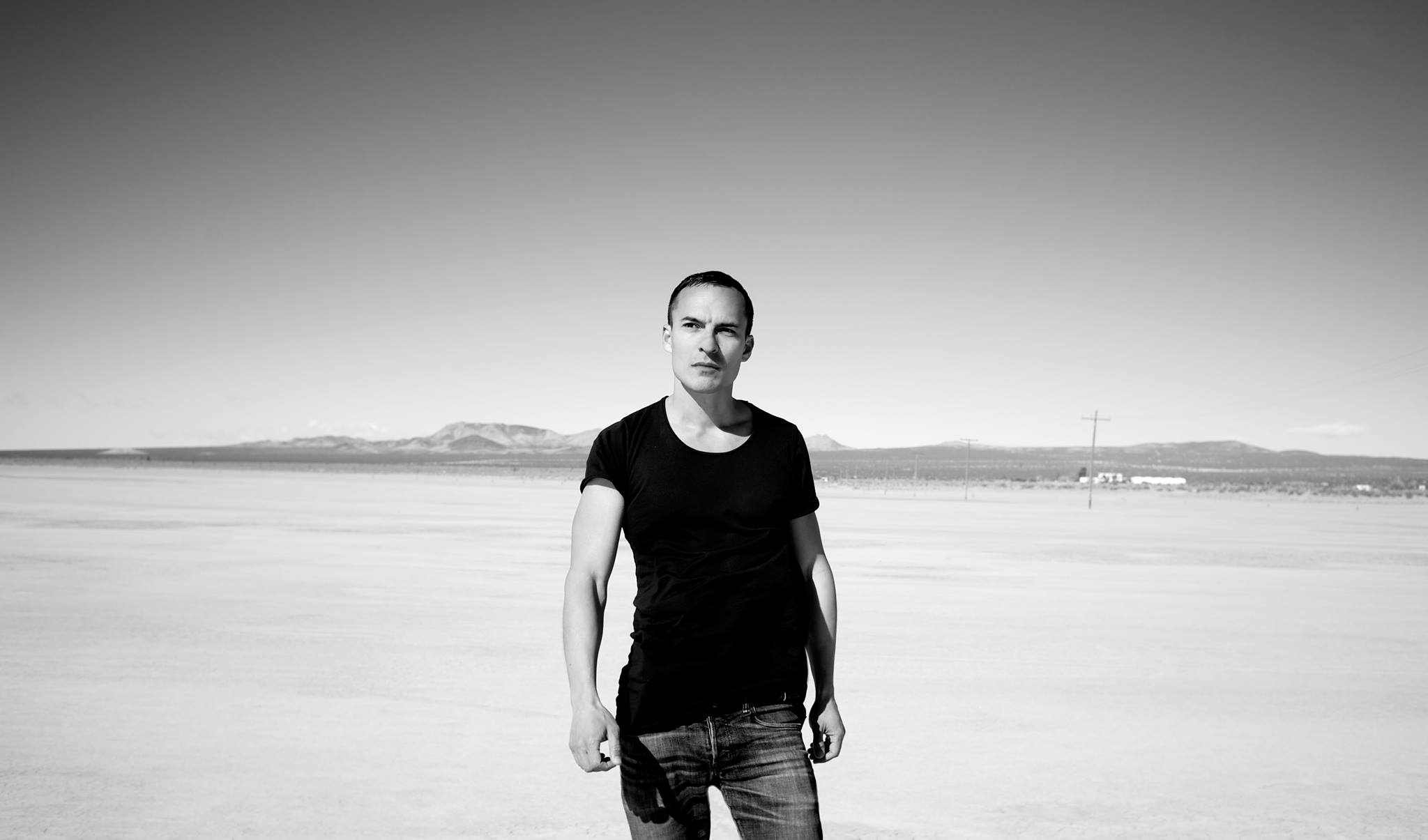 Avalon Hollywood will be the place to be for any lovers of the progressive sounds this weekend. On Saturday, December 29, FSOE UV will be hosting an event at the Los Angeles club that features some of the best and most sought-after progressive acts around. Headlining the event will be German DJ and producer Jerome Isma-Ae alongside Paul Thomas and Stan Kolev. They will be supported by local acts Ted Nazarian and Forgotten Modern.

If you know progressive then Jerome Isma-Ae’s name should be a very familiar one. Though his tracks may be classified as house, trance, techno or anything else within the electronic spectrum, they always have that progressive sound to them. Isma-Ae is well known for his rolling basslines and masterful layering of deep harmonies and melodies. In addition to his top-selling original productions, Isma-ae is also a sought-after remixer and has worked with the likes of Paul van Dyk, Faithless, Alastor and many others.

When FSOE launched their progressive label UV in 2017, the very first single released was Paul Thomas’s collaboration with Aly & Fila titled “UV”. Therefore, it comes as no surprise that Thomas is an important figure in this label. further Thomas is co-owner of the label and heads the A&R division. All of this is fitting as Thomas is well known in the progressive world as having released tracks on labels such as Spinnin, Toolroom Records, Armada and more and has traveled the globe spreading the progressive gospel.

Rounding out the headlining acts is Stan Kolev. This in-demand artist is all about playing deep, haunting progressive tracks and beautiful vocals and melodies that get the dancefloor going. Both Kolev and his Outta Limits Recording label are top sellers on Beatport and are constantly promoting progressive acts and artists from all corners. 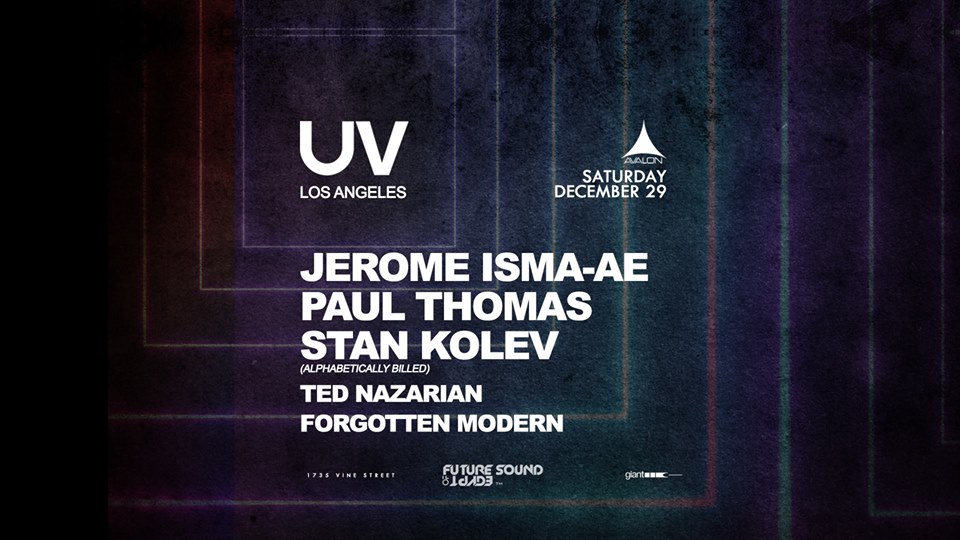