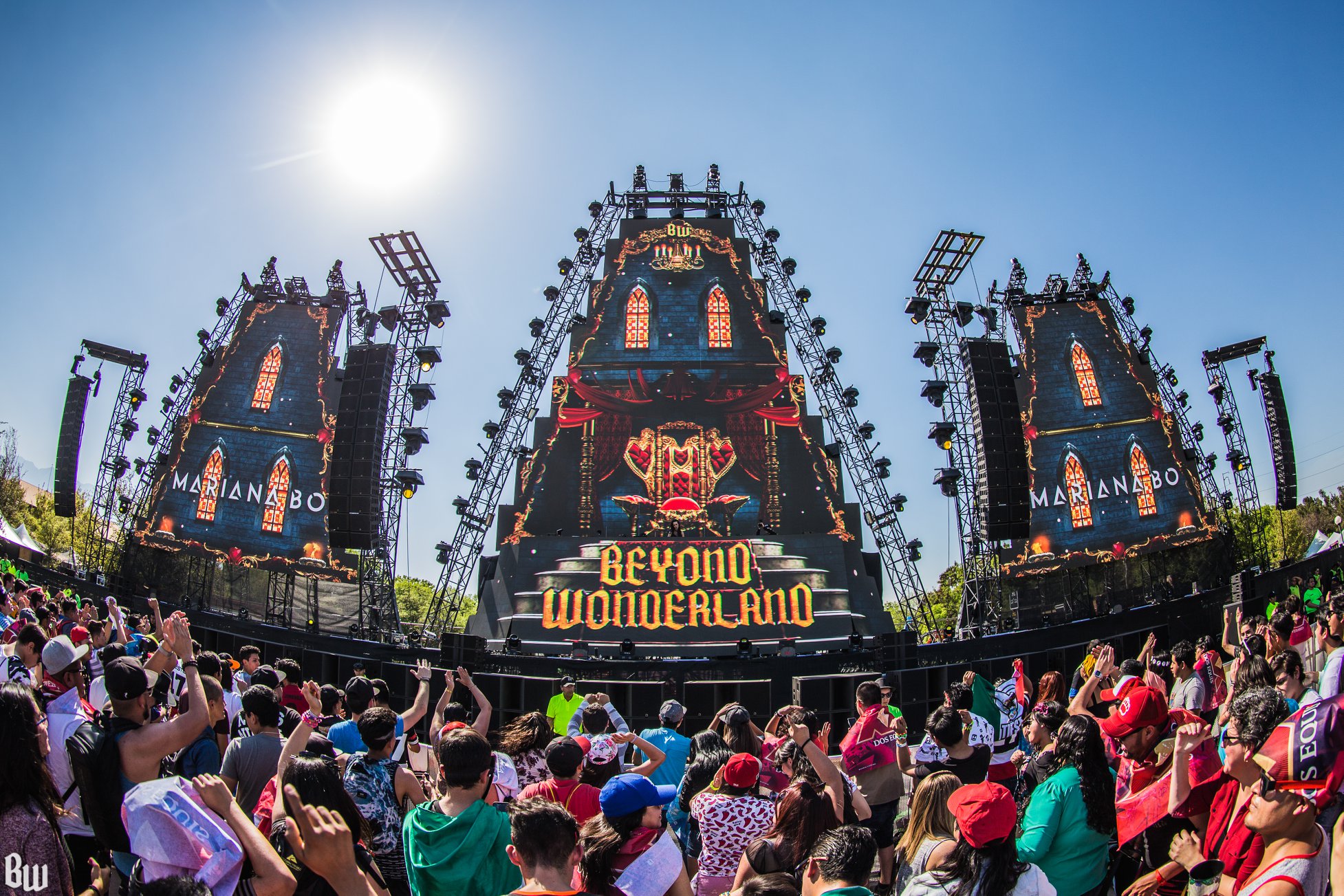 Above & Beyond, Fisher, Martin Garrix, and more are set to play Beyond Wonderland Monterrey 2019! Will you be there?

It’s clearly been a match made in heaven for Insomniac and OCESA as they have continued to partner together to bring stunning productions to venues across Mexico. While EDC Mexico has stolen the show over the past few years, the West Coast of Mexico has also been brewing some unreal editions of Beyond Wonderland in Monterrey for electronic music lovers in the region. Set to return for another stunning edition on April 6 at Parque Fundidora, Beyond Wonderland Monterrey just dropped a jam-packed full of talent that will surely be making crowds go wild.

Names that stick out immediately on the Beyond Wonderland Monterrey lineup include some of the leaders in the dance music scene like Above & Beyond, Dillon Francis, and Martin Garrix. Of course, there are some other solid additions as well with Boombox Cartel, Alesso, and Claptone also set to take the stage at the festival.

Fans of the harder styles will also be stoked to see the inclusion of artists like Code Black, Lady Faith, and Noisecontrollers, while house music aficionados will be grooving to the beats from Melé, Fisher, and Solardo. Beyond Wonderland Monterrey also shows off artists local to the area as well, with Gian Varela, Bajo Fuego, and plenty others billed.

Tickets for Beyond Wonderland Monterrey 2019 will be available beginning on Friday, December 14 via Ticketmaster, with GA starting at MXN$750 and VIP at MXN$1,250. 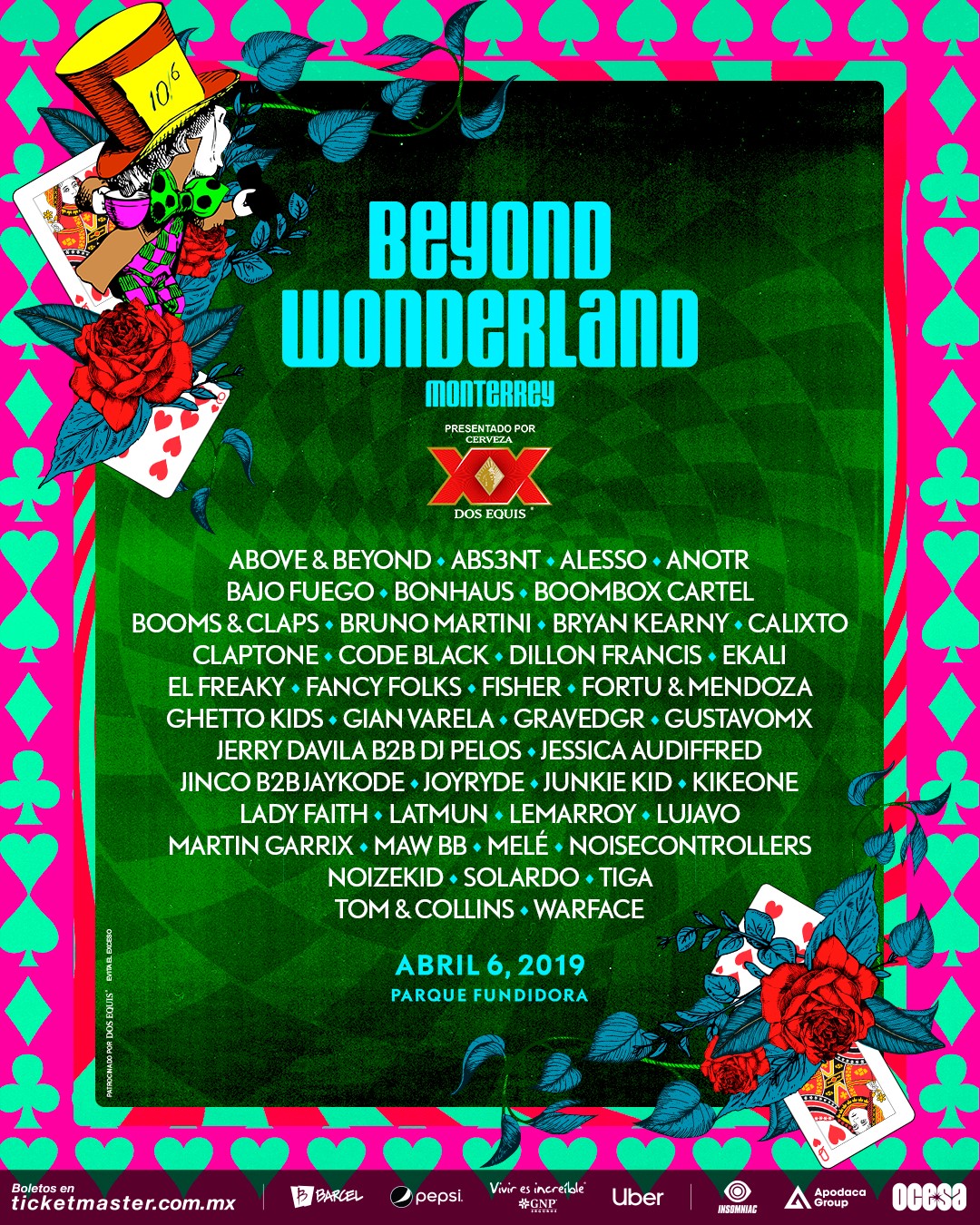 Beyond Wonderland Monterrey 2019 – Lineup By Artist: